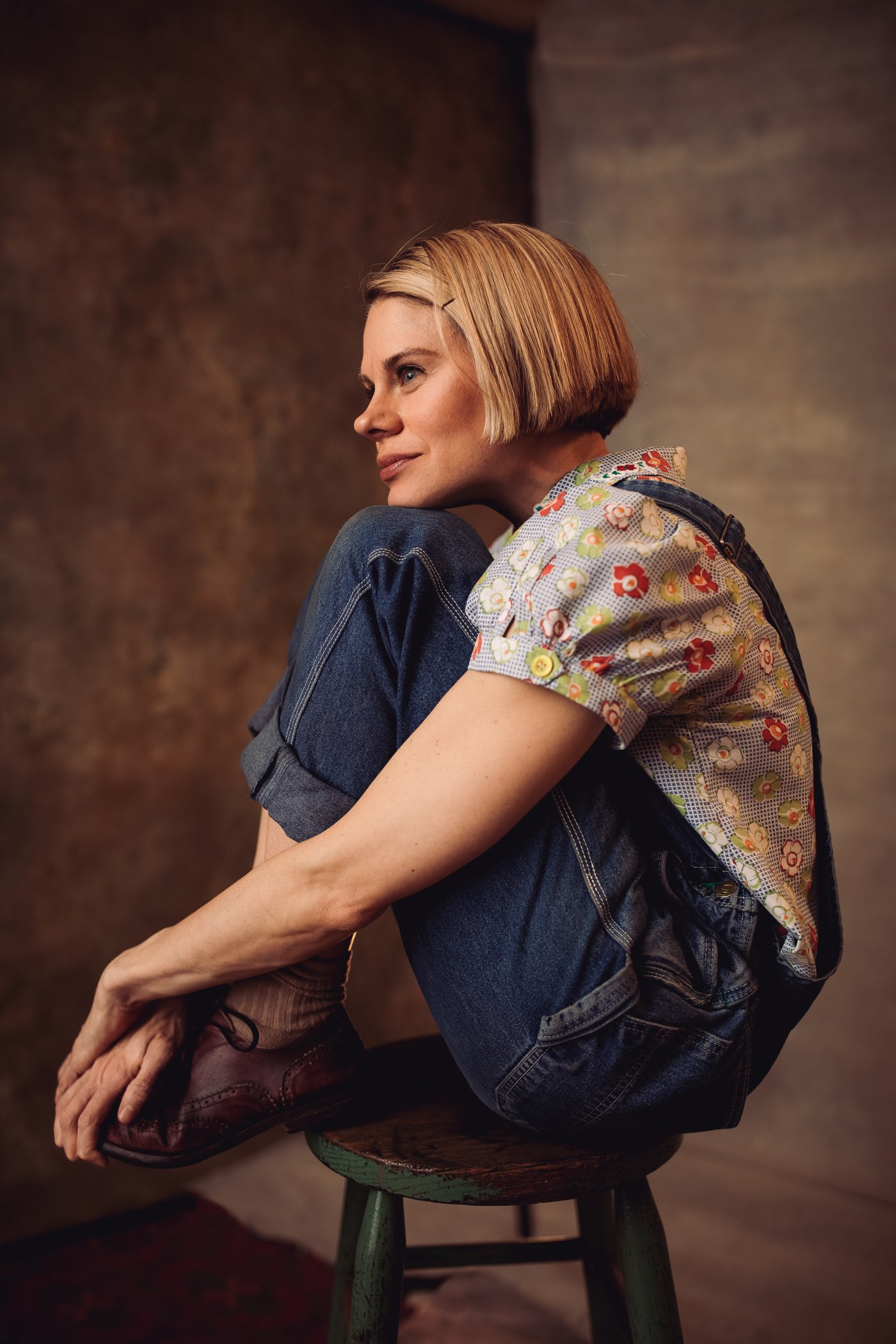 The American Theatre Wing announced their nominations for the 2019 Tony Awards on April 30, and University of Michigan School of Music, Theatre & Dance alumni were among those who made the shortlists. The 73rd Tony Awards, hosted by James Corden, will be broadcast on CBS on Sunday, June 9.

Photo by Caitlin McNaney for Broadway.com

Celia Keenan-Bolger (BFA ’00, musical theatre) was nominated for “Best Performance by an Actress in a Featured Role in a Play” for her critically acclaimed performance as Scout Finch in Aaron Sorkin’s adaptation of To Kill a Mockingbird. Keenan-Bolger was previously nominated for the same award for Peter and the Starcatcher (2012) and The Glass Menagerie (2014). She also received a nomination for “Best Featured Actress in a Musical” for The 25th Annual Putnam County Spelling Bee (2005). 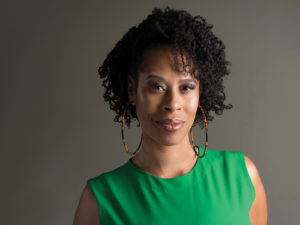 Dominique Morisseau (BFA ’00, theatre) was nominated for “Best Book of a Musical” for her work on Ain’t Too Proud: The Life and Times of the Temptations, which follows the development of the legendary Motown group. The show was also nominated for “Best Musical.” This is Morisseau’s first Tony Award nomination, but she has earned a raft of other prizes including the MacArthur Fellowship.

Keenan-Bolger and Morisseau were also each nominated in their respective categories for the Drama Desk Awards, which will be held Sunday, June 2, 2019.