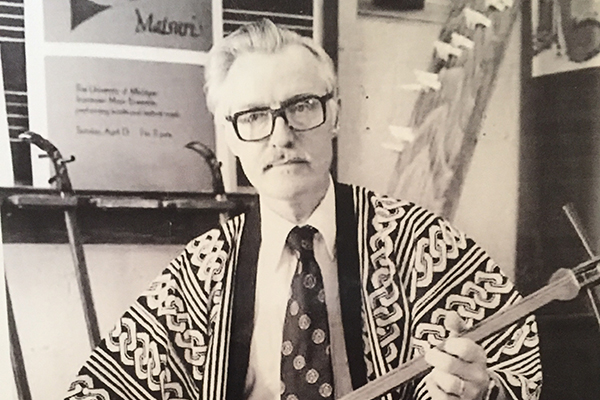 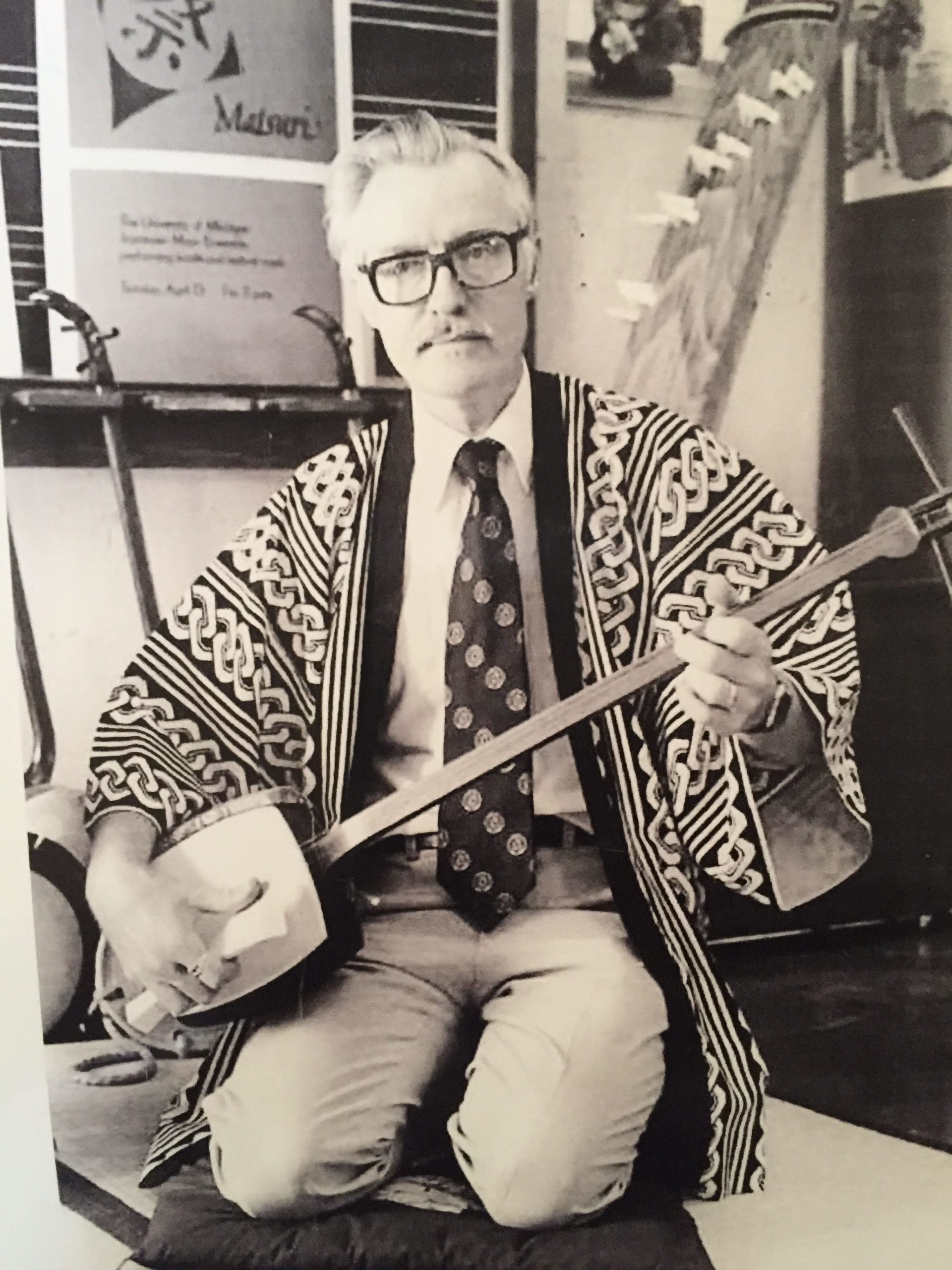 On April 29, 2020, Professor Emeritus of Musicology William Malm was bestowed the Order of the Rising Sun, Gold Rays with Neck Ribbon from the Japanese government in recognition of his contributions toward promoting academic exchange and strengthening the relationship between Japan and the United States.

“I entered Japan in 1955 as a UCLA graduate student and while there I wrote Japanese Music and Musical Instruments,” said Malm. “Not a bad start for a graduate student whose PhD won a prize and was published.”

Published in 1959, the same year Malm earned his PhD from UCLA, Japanese Music and Musical Instruments was the first English-language study on those subjects. Through this book, Malm introduced the western world to various types of Japanese music including religious music, folk music, gagaku, nohgaku, and kabuki music as well as Japanese musical instruments such as the biwa, shakuhachi, koto, and shamisen. 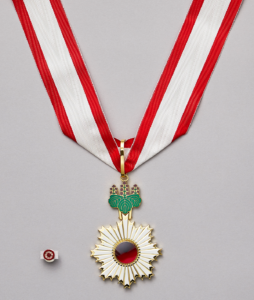 “Bill has had a broad and lasting impact in the field,” said Professor Stefano Mengozzi, chair of the Department of Musicology. “He laid the groundwork for the study of Japanese music in the West through several landmark publications, and training generations of future scholars in a most distinguished career.”

In 1992, Malm was awarded the Fumio Koizumi Prize for Ethnomusicology, in recognition of his achievements in the ethnomusicological study of Japanese music. Malm taught music for half a century, including 34 years as a member of the University of Michigan music faculty, from which he retired in 1994.

“This fine award comes to me as an appropriate ending of my career,” said Professor Malm.