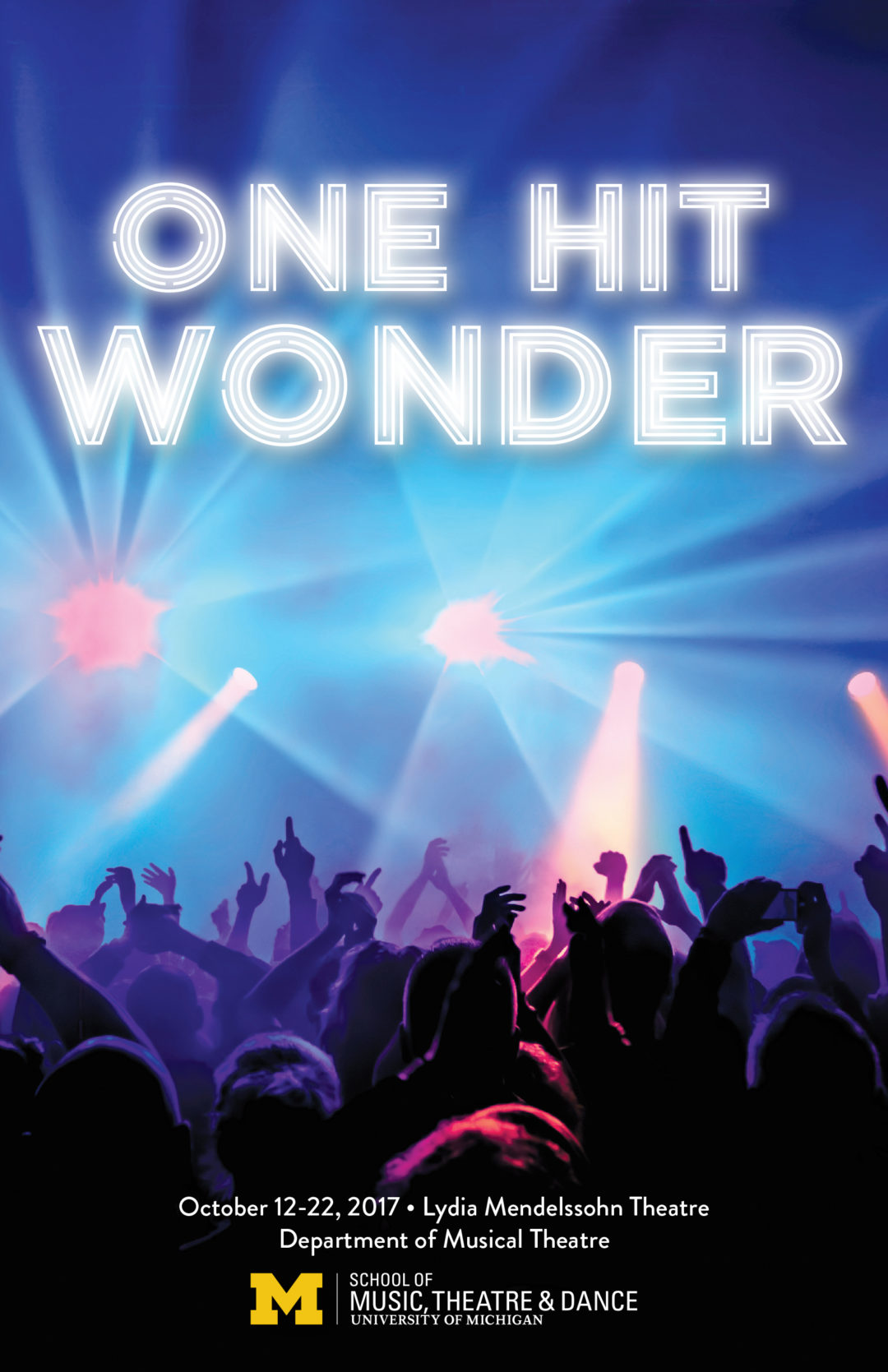 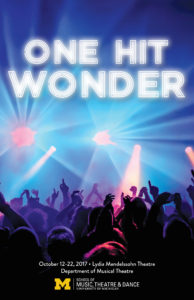 The Story: Down on his luck, aspiring musician Rick Ramsey has one idea to save his faltering career – reunite with his high school sweetheart Ashley to resurrect their old band, All About the Girl. Ignoring that she can’t stand him and has made a new life for herself, Rick tries to entice Ashley with a video of their best performance, but she rebuffs his ideas. However, when one of her co-workers steals and posts the video, it goes viral, creating the chance of a lifetime – the opportunity to open for superstar Mercy Faith’s upcoming national tour. Unable to resist, Ashley joins Rick on the road, her current boyfriend in tow. Will the old chemistry spark once again, or will this be the end to both of their youthful dreams of music stardom?

Background: Conceived by award-winning book-writer and lyricist Jeremy Desmon, One Hit Wonder is a fun new pop/rock jukebox musical about music, love, and second chances. The show is set to a soundtrack of some of the greatest one-hit wonders of all time, including “Take On Me” (a-ha), “Walking on Sunshine” (Katrina & The Waves), “Closing Time” (Semisonic), “You Sexy Thing” (Hot Chocolate), “Tainted Love” (Soft Cell) and many more unforgettable hits. The Department of Musical Theatre is thrilled to partner by special arrangement with  Araca Media and Entertainment (founded by alumnus Matthew Rego and Broadway producers of Wicked, Urinetown, and Rock of Ages) and alumnus Hunter Foster (director) in shaping this new musical. 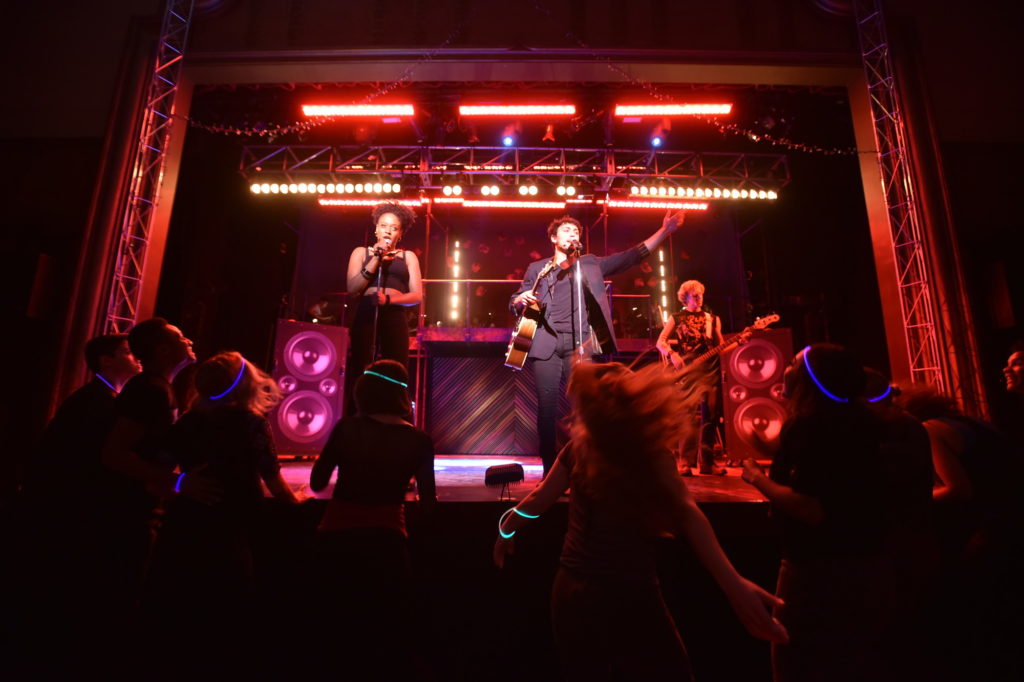 The performances of the band are sponsored in part by Conlin Travel, Inc.
Special thanks to the Benard L. Maas Foundation for their support.

← The Resistible Rise of Arturo Ui Dinner at Eight →