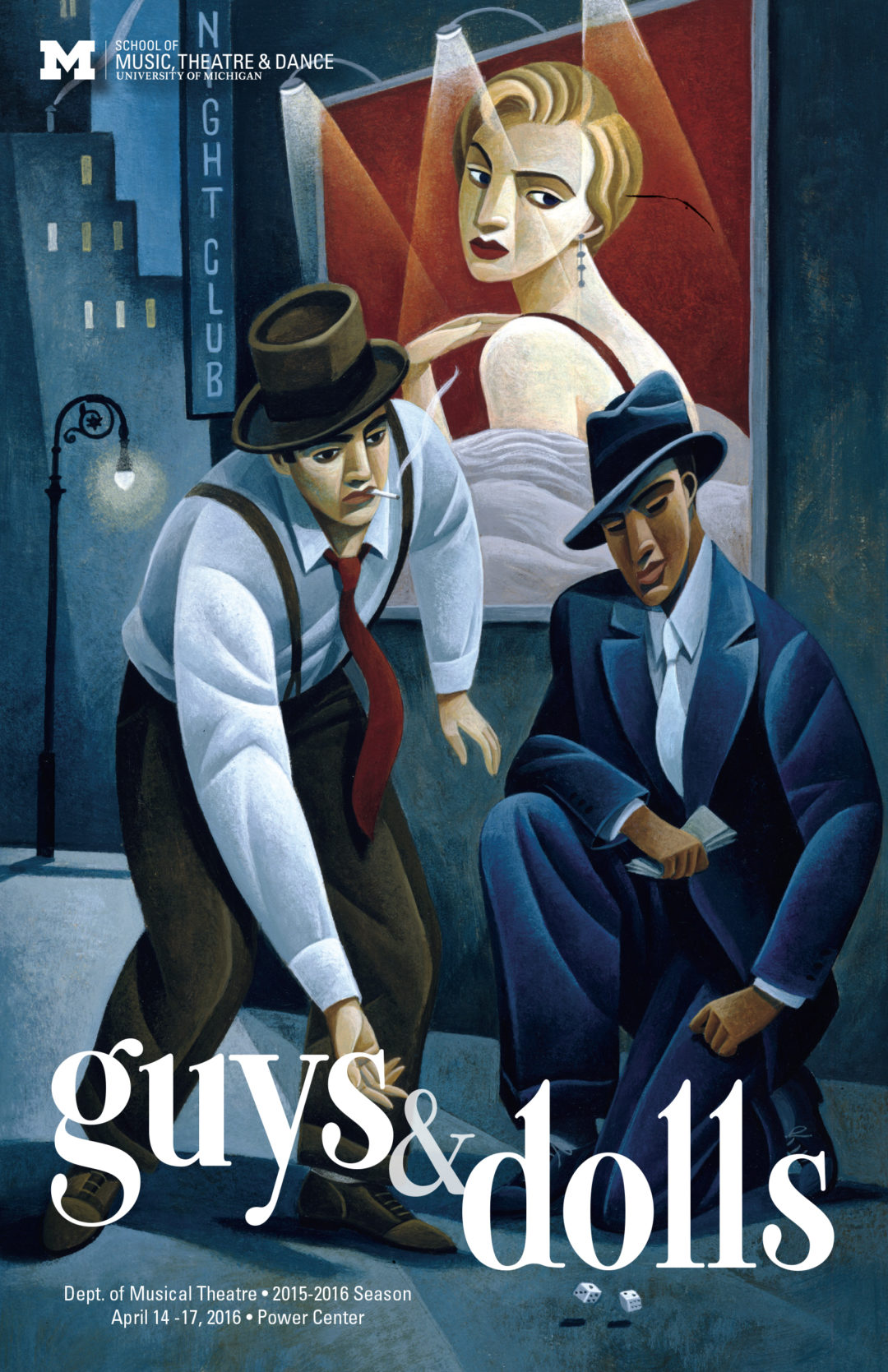 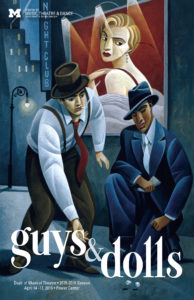 A fable about Broadway, Guys and Dolls is based on Damon Runyon’s rough-and-tumble stories of New York City. Nathan Detroit, organizer of the longest running floating crap game in the city, bets gambler Sky Masterson that he can’t make the next girl he sees fall in love with him. The next girl just happens to be Sarah Brown – a Salvation Army missionary! Meanwhile, Nathan is having trouble with his own girlfriend, Adelaide, who after fourteen years of dating is ready for the next step – marriage. Hilarity abounds as morality vies with love in the ultimate game of chance.

Winner of two Tony Awards for Best Musical for the original premiere in 1951 and the 1995 revival, Guys and Dolls has universally won over audiences through its productions onstage and onscreen. Brooks Atkinson of The New York Times declared “We might as well admit that Guys and Dolls is a work of art. It is spontaneous and has form, style, and spirit.” Frank Loesser’s dynamic score features song favorites such as “Luck be a Lady,” “Sit Down You’re Rockin’ the Boat,” “I’ve Never Been in Love Before,” and the title song. With an incredibly funny book, vivid characters, fantastic dance sequences, and warm-hearted romance, Guys and Dolls is truly what many have labeled it – the perfect musical comedy.

This production is dedicated to Brent Wagner, Arthur F. Thurnau Assoc. Professor and Chair of Musical Theatre, in celebration of his retirement after thirty-two years of leadership. 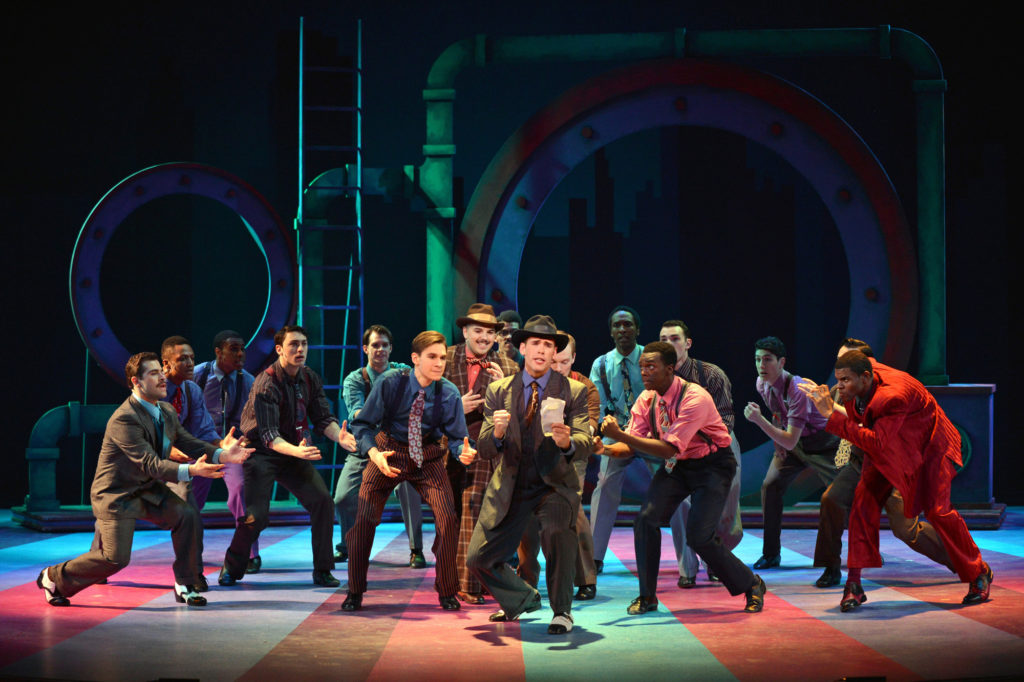 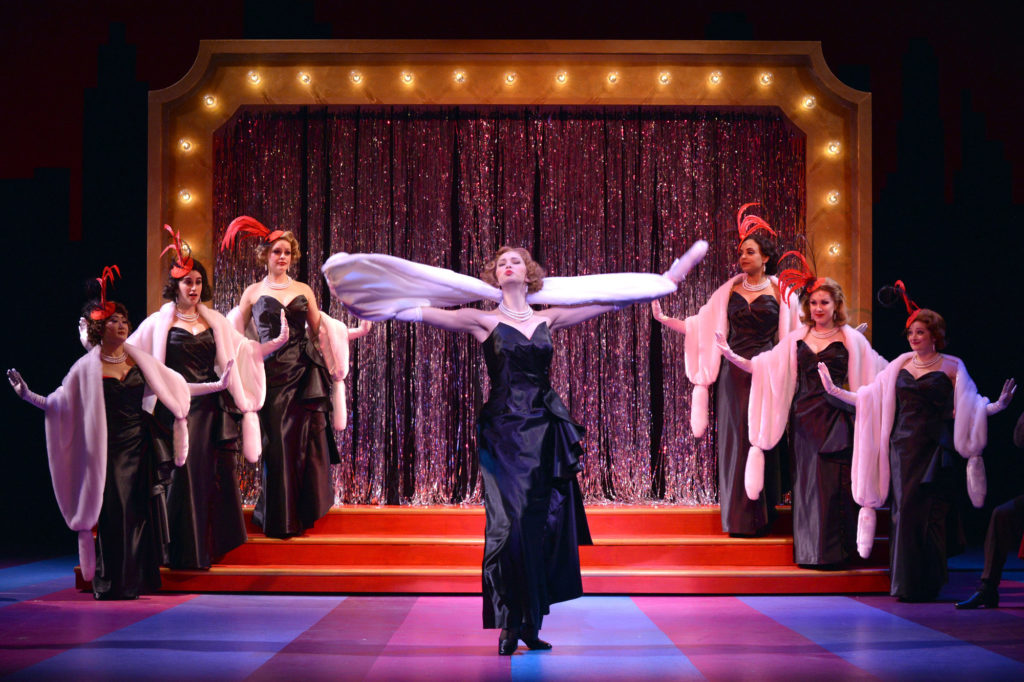 ← The Imaginary Invalid Night and Day →