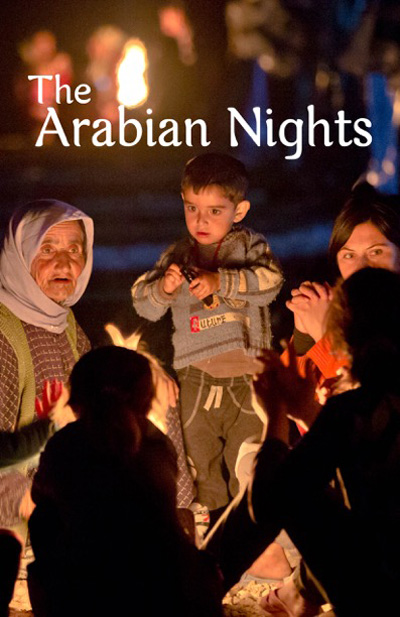 a drama by Mary Zimmerman

Enraged and heartbroken by the infidelity of his wife, the King of Baghdad resolves to marry a new virgin each night only to ruthlessly murder her in the morning to avoid further betrayal. After three years the kingdom’s supply of virgins runs low, prompting the King to demand the oldest daughter of his top minister as his next victim. With her life on the line, Scheherezade uses her talent as a storyteller to weave tales of intrigue, thievery, amorous affairs, and fantasy for her new husband. For a thousand and one nights, her stories come to a tantalizing cliffhanger as dawn breaks, earning her the reprieve of one more day. Filled with magic, humor, wonder and a lesson or two, Scheherezade’s tales ultimately transform and win her husband’s heart.

Tales from ancient Persian, Indian, and Arabic oral storytelling traditions have delighted listeners for centuries. In 1992, celebrated Chicago director Mary Zimmerman created The Arabian Nights from Powys Mathers’s translation of The Book of the Thousand Nights and One Night for the Lookingglass Theatre Company. Choosing lesser-known stories, Zimmerman’s bold adaptation exposes the transformative power of storytelling and the universality of our humanity. The San Francisco Chronicle raved, “[The Arabian Nights] transports the audience through hilarious and poignant tales of greed, sex, and revenge, each tale opening into another and another, to a lingering, redemptive, and provocative end.” 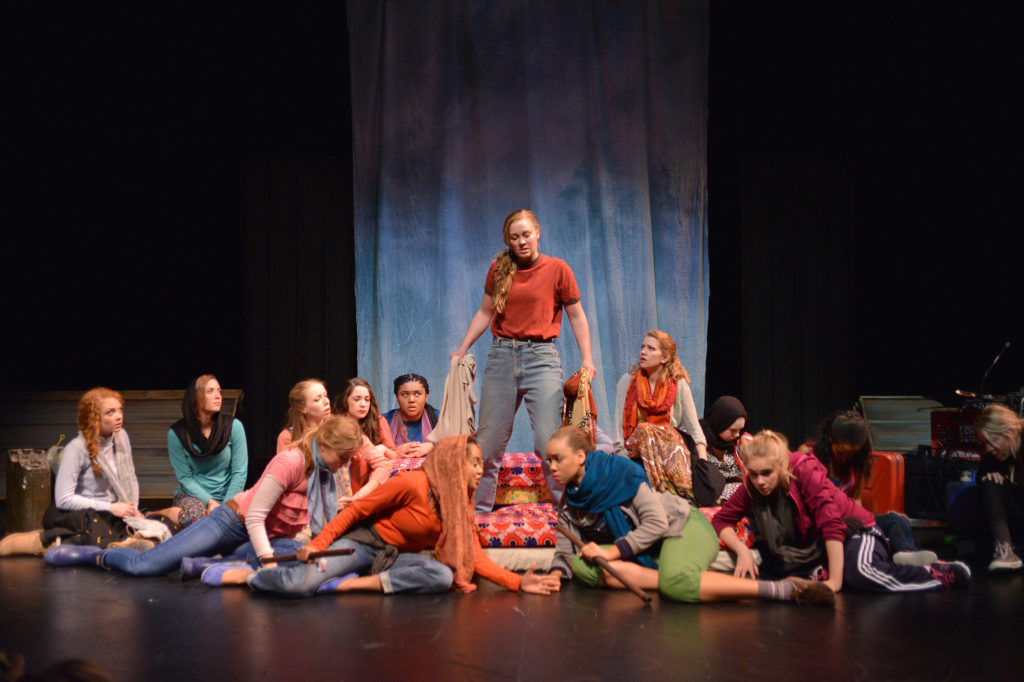