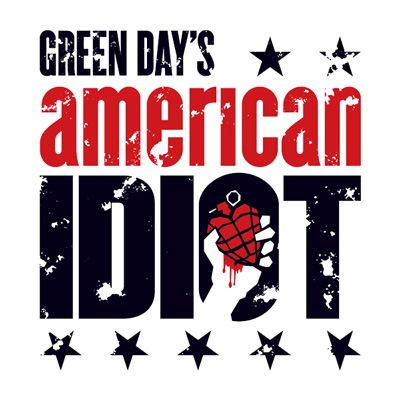 The Story: Three lifelong friends, Johnny, Will, and Tunny, yearn to break out of the doldrums of suburbia to the excitement of the big city. However, when his girlfriend becomes pregnant, Will stays behind ending up paralyzed by his impending fatherhood. Tunny moves with Will to the city, only to spend his days in front of the television. Seduced by the patriotic rhetoric he watches, Tunny joins the army to serve in a war with no reason. Left on his own in the city, Johnny searches for connections – finding it both in the love of a stranger and the addictive charm of drug dealer St. Jimmy. As the friends try to break their inertia and find meaning, their three-fold journey of self-discovery will bring them home.

Background: Created from the multi-platinum, Grammy Award-winning album of the same name by punk-rock band Green Day, along with songs from their follow-up album 21st Century Breakdown, the musical American Idiot burst on the scene at the Berkeley Repertory Theatre in 2009. After breaking attendance records in San Francisco, the musical moved to Broadway the next year. Charles Isherwood of The New York Times declared it, “A pulsating portrait of wasted youth that invokes all the standard genre conventions – bring on the sex, drugs & rock ‘n’ roll, please! – only to transcend them through the power of its music.” A scathing indictment of post 9/11 political culture, Green Day’s American Idiot is a high-energy roller coaster packed with rich melody, propulsive rhythm, and youth angst. 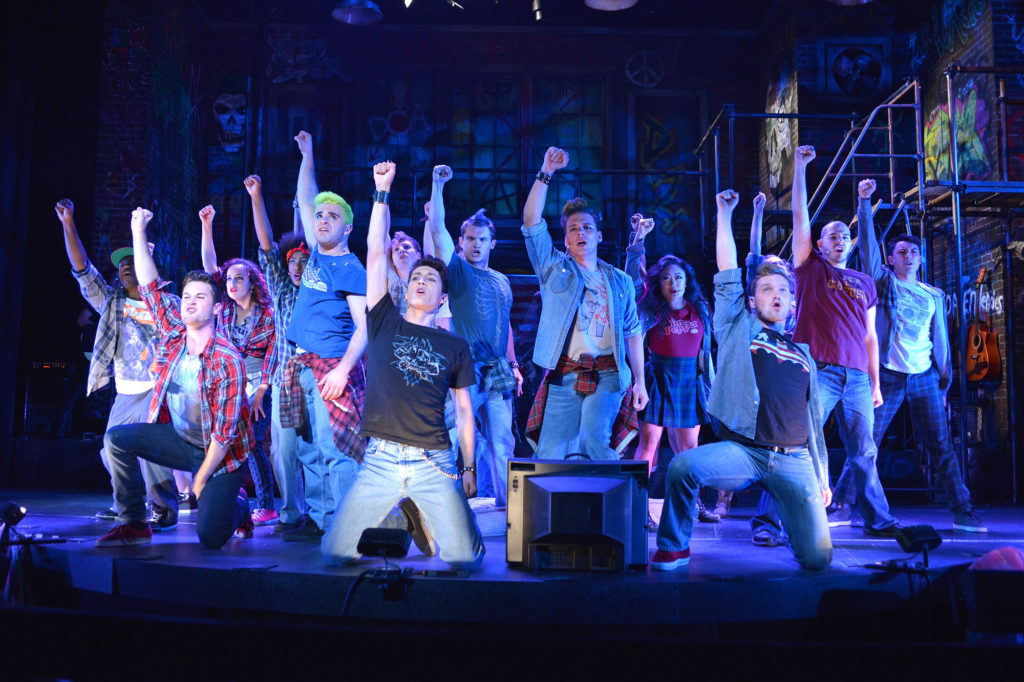 ← All My Sons How to Deceive Your Family →