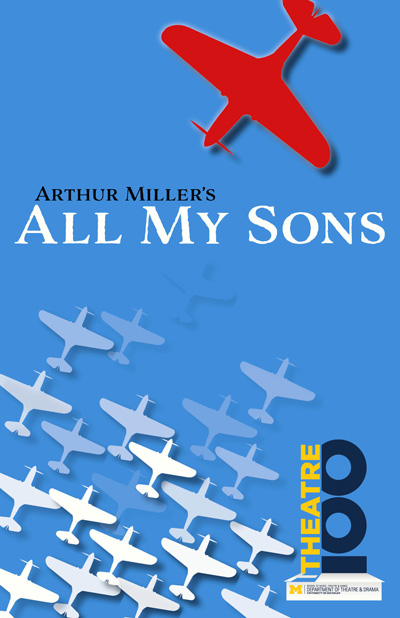 a drama by Arthur Miller

Inspired by true events, All My Sons is story of a successful self-made businessman, Joe Keller, who sold the government defective airplane parts during WWII. The blame for the subsequent death of 21 airmen fell on his partner, with Joe exonerated for the crime. Now, after the war, Joe and his wife Kate live with the ghosts of the past – especially the status of their oldest son Larry, missing in action and presumed dead by all but his mother. Eager to move on with his life, their youngest son Chris prepares to propose to the woman he loves – Larry’s ex-fiancée. In what becomes a day of reckoning, devastating truths emerge about honesty, social responsibility, and the cost of the American dream.

After his first foray on Broadway failed miserably; Arthur Miller seriously considered giving up writing. He set his sights on his next play to decide his fate. Fortunately for the literary world All My Sons was an immediate hit; establishing Miller as a leading voice in the theatre. The debut of Death of a Salesman just two years later would cement his place as a preeminent American playwright. All My Sons earned Miller his first of three Tony Awards along with the 1947 Drama Critics Award for Best Play. In dual celebration of the centenary of Miller’s birth and 100 years of theatre at the University of Michigan, the Dept. of Theatre & Drama presents this searing drama featuring an all-alumni creative team paired with current students. 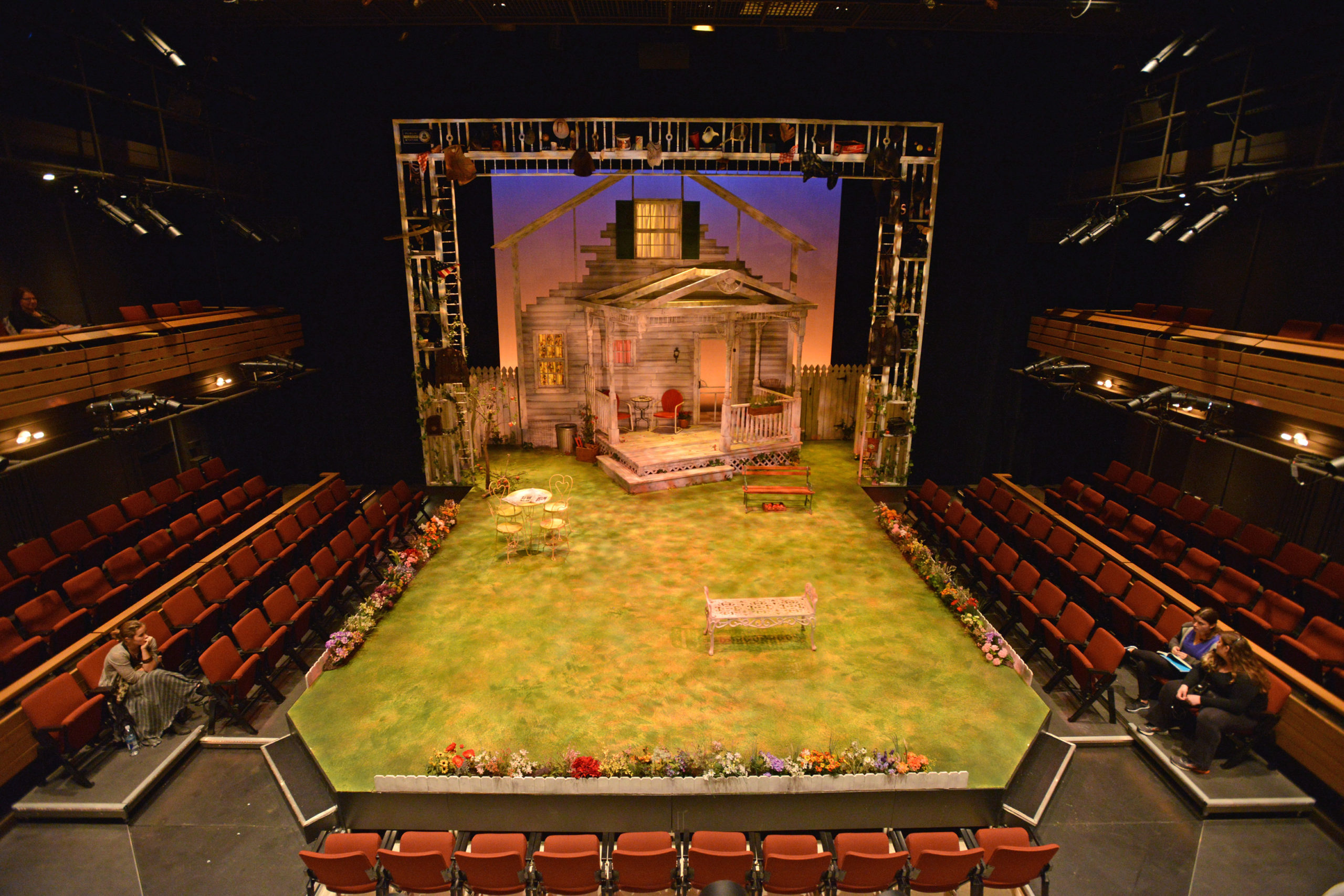