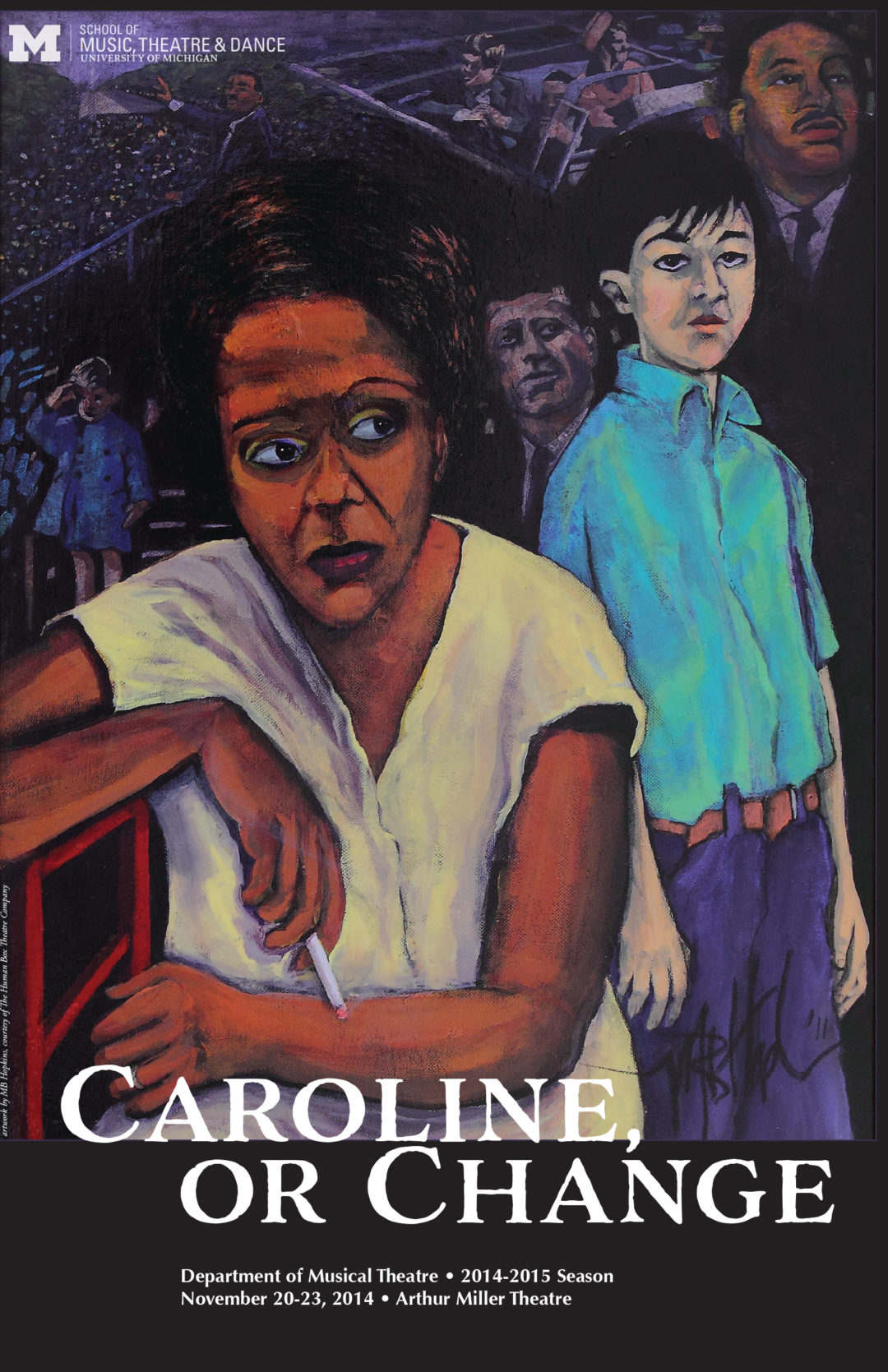 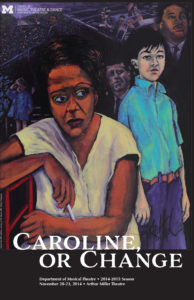 The Story: Set against the Civil Rights Movement, Caroline, or Change is a poignant and provocative story of ordinary lives in an extraordinary time. In the sleepy town of Lake Charles, Louisiana, Caroline Thiebodeaux, a divorced African-American woman, works as a maid for a Southern Jewish family. Down in the basement doing laundry, Caroline is regularly visited by the Gellman’s eight year-old son Noah, who finds Caroline’s stoic, uncompromising demeanor comforting following the death of his mother. When his step-mother Rose tells Caroline that she may keep any money Noah leaves in his pockets, Caroline is thrust in the middle of a family conflict. Horrified by the idea of taking Noah’s money but battling the temptation of supplementing her meager income to provide for her own struggling family of four, Caroline must find a way to live with herself and the societal changes around her.

Background: Playwright Tony Kushner (Angels in America) pulled from his own childhood to write Caroline, or Change. Originally commissioned as a libretto for the San Francisco Opera, Kushner found a new collaborator in composer Jeanine Tesori (Violet, Thoroughly Modern Millie). Combined with Kusher’s loosely rhymed verse, Tesori’s sung-thru score is wonderfully complex, layering the sounds of pop, gospel, and blues with klesmer and traditional Jewish melodies. The musical opened at New York’s Public Theatre, directed by George C. Wolfe in November 2003 and transferred to Broadway where it was nominated for six Tony Awards. Upon its transfer to London the Daily Telegraph declared Caroline to be “a work that combines great dramatic intensity with wild flights of fantasy and music of thrilling variety and strength.” 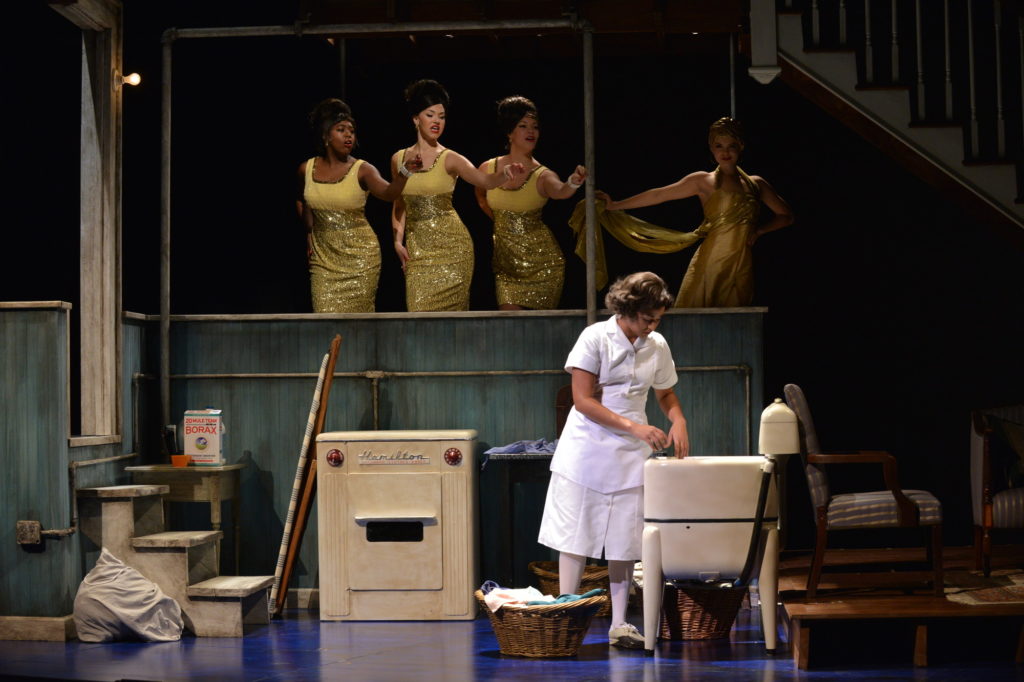