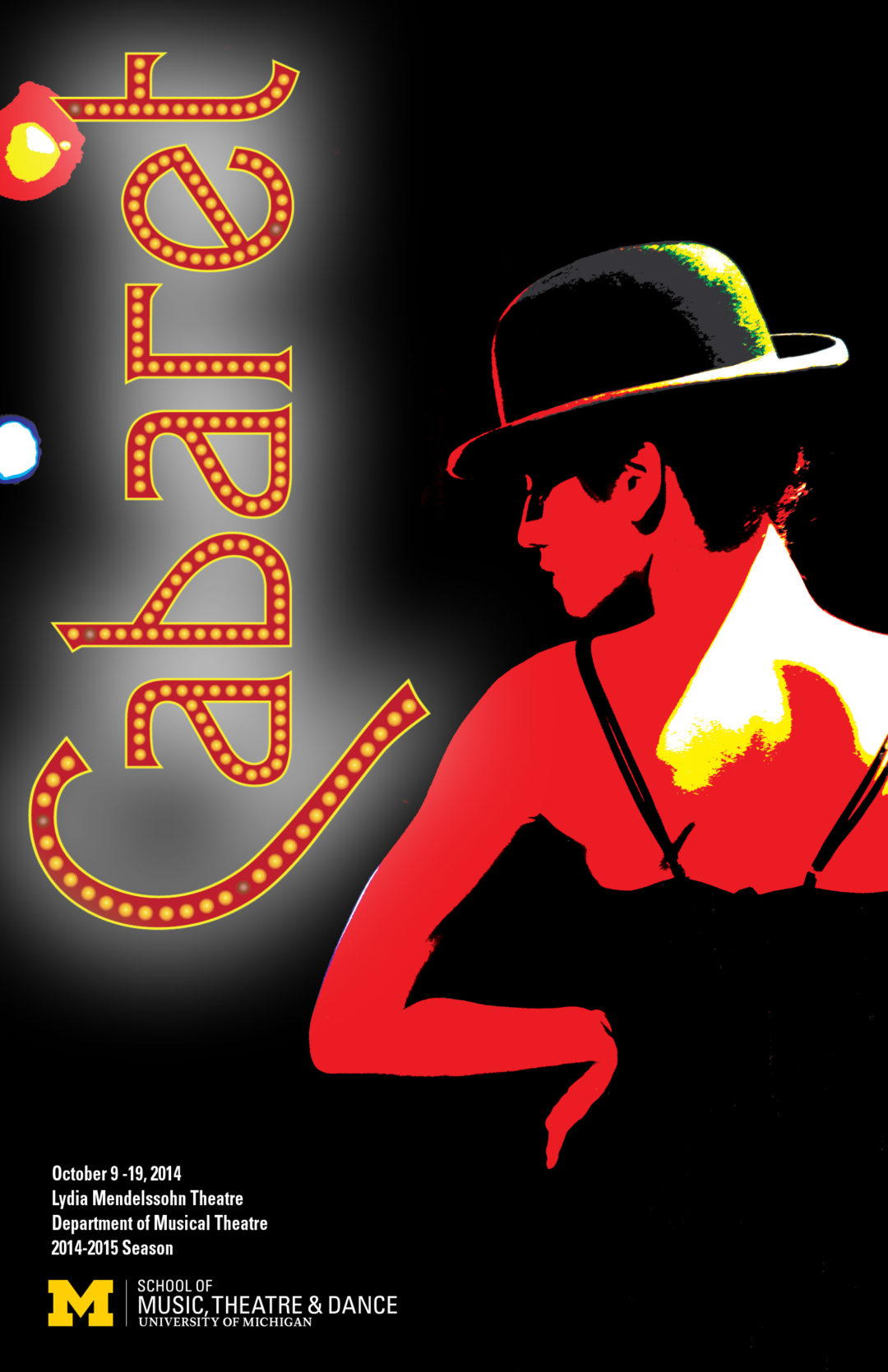 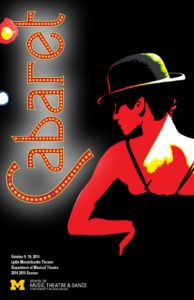 Willkommen, Bienvenue, Welcome – come enter the sordid, yet enticing, Kit Kat Club, presided over by a mysterious and seductive compere. Set in the midst of the decadent and flourishing creative culture of Weimar Berlin, an American writer finds inspiration at the Club in beguiling headliner Sally Boules. An avidly ambitious chanteuse, Sally seduces her way into Cliff’s bed and ultimately his heart. Yet not even Sally’s distraction can obliterate the looming threat of the Third Reich. As their world begins to crumble, Cliff, Sally, and those around them must choose between living with oblivious optimism or face a stark reality.

Cabaret became a landmark at its Broadway opening in 1967, won eight Tony awards and in 1972 was turned into an award-winning movie. In 1993, director Sam Mendes created a West End production that combined elements of both the play and film in a stunning new interpretation. Debuting five years later in the U.S., Mendes’ Cabaret won four Tony’s and is currently being revived on Broadway. Filled with poignant melodies and haunting lyrics reminiscent of Kurt Weill, Cabaret has a powerful dramatic quality that resounds in our minds and hearts. So step on in, get yourself a drink and come to the cabaret, old chum. 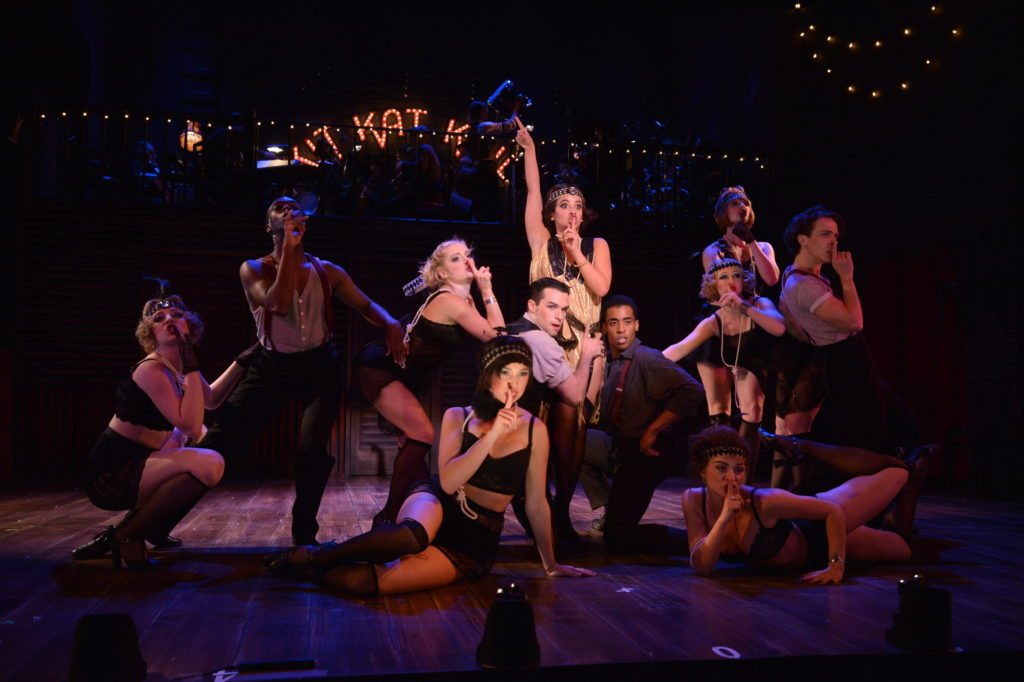