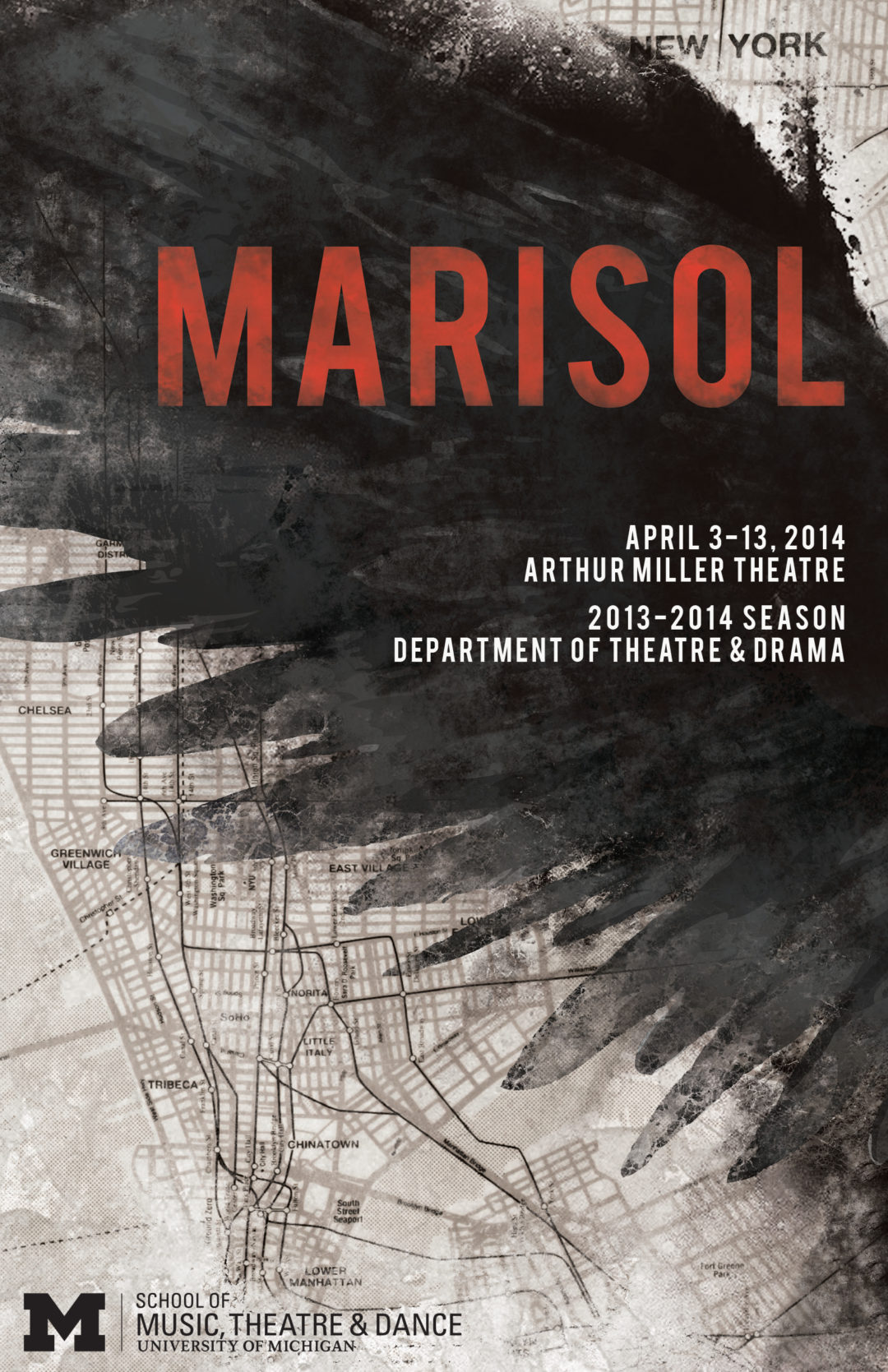 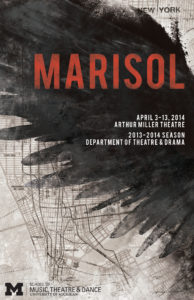 a drama by José Rivera

The Story: A young Latina named Marisol leads an undistinguished life in Manhattan, copy editing for a textbook publisher. Everything changes abruptly when her guardian angel tells her the heavens are in an uproar. God has become senile and a celestial civil war is about to commence, starting in the streets of Brooklyn. The world is turned on its side: food turns to salt, men give birth, and the sun fails to rise. Marisol faces a decision: join the revolution or be swallowed up in the apocalypse.

Background: Marisol employs the concept of magic realism – an intertwining of ordinary events with dreams and fantasy. Influenced by the work of Gabriel Garcia Márquez, playwright José Rivera imbues the play with intense physical action and vibrant, sardonic dialogue. Marisol debuted at the 1992 Humana Festival for New American Plays. Born in Puerto Rico and growing up in New York, Rivera first came to prominence with his play The House of Ramon Iglesia, which was later shown on PBS. Marisol, his fourth play, earned Rivera his first Obie Award for Playwriting in 1993. A gritty but beautiful tale of one woman’s struggle to retain hope and sanity in the midst of devastation, Marisol is a triumph of the human spirit. 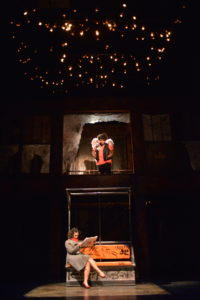 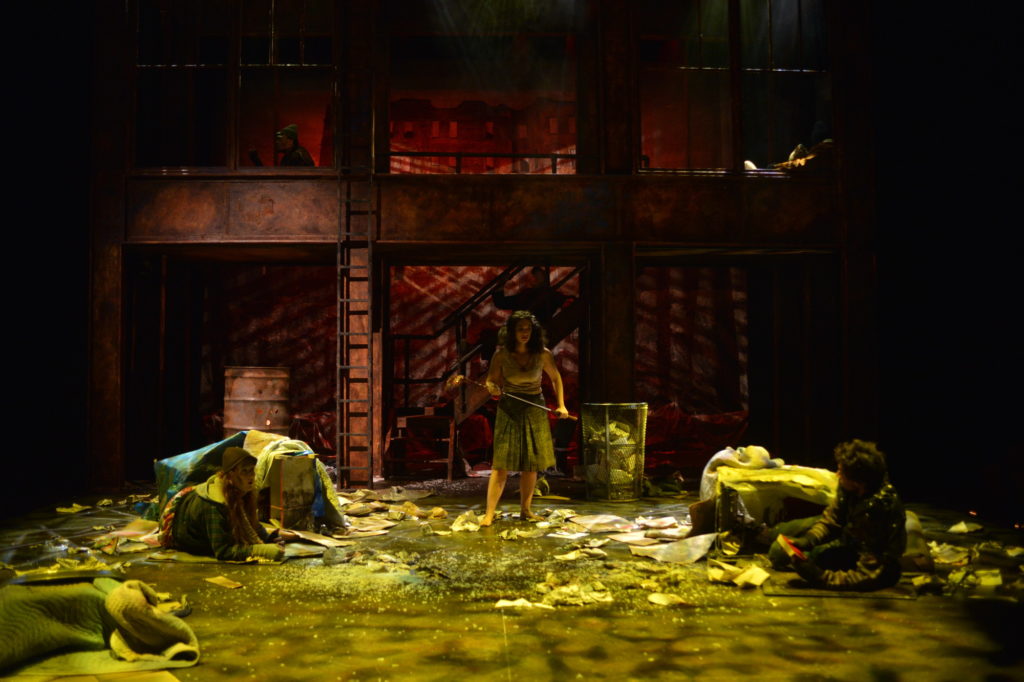