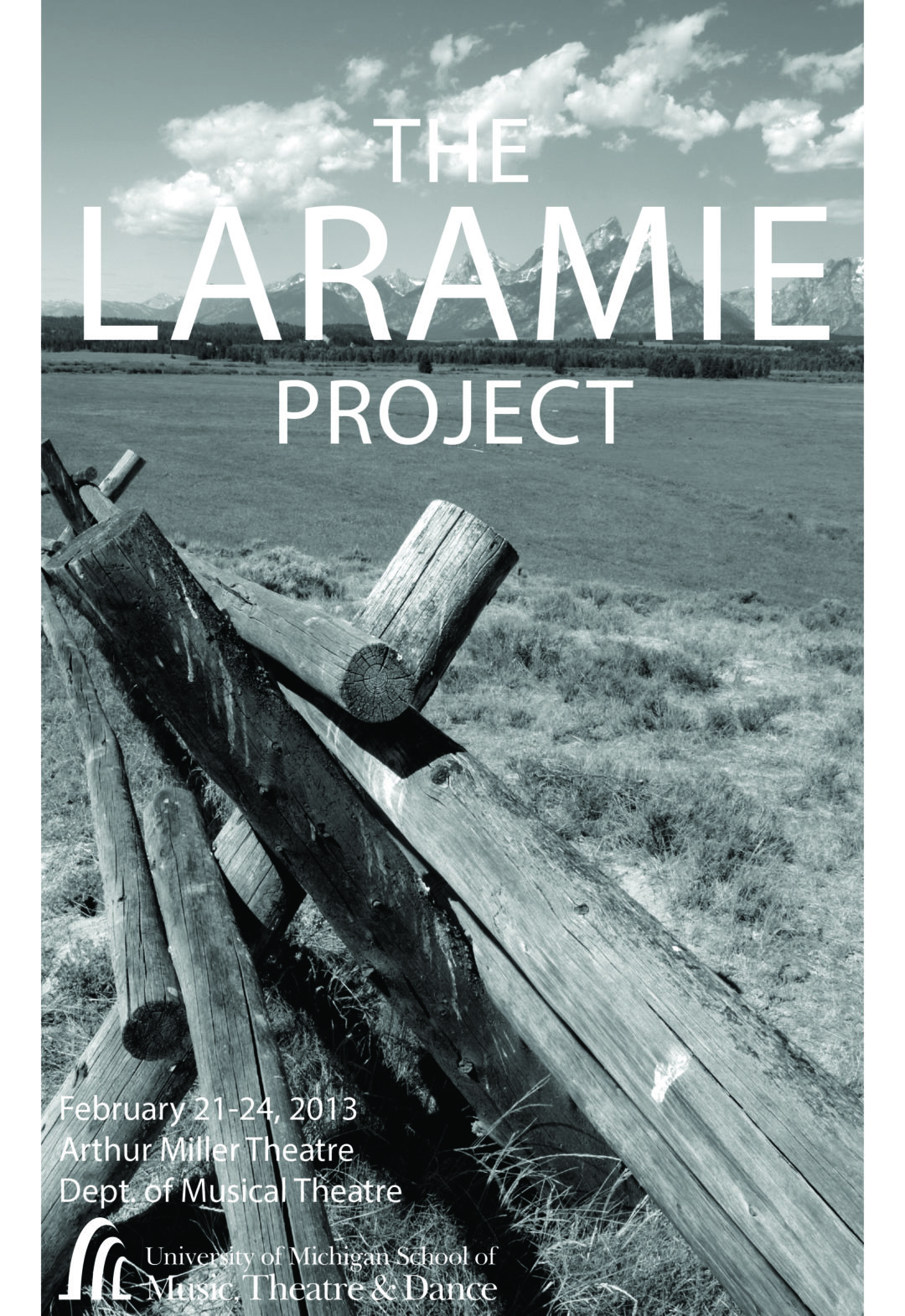 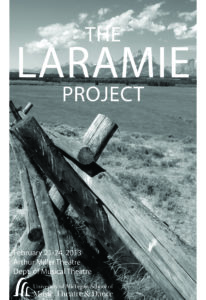 Written by Moisés Kaufman and the Members of Tectonic Theater Project 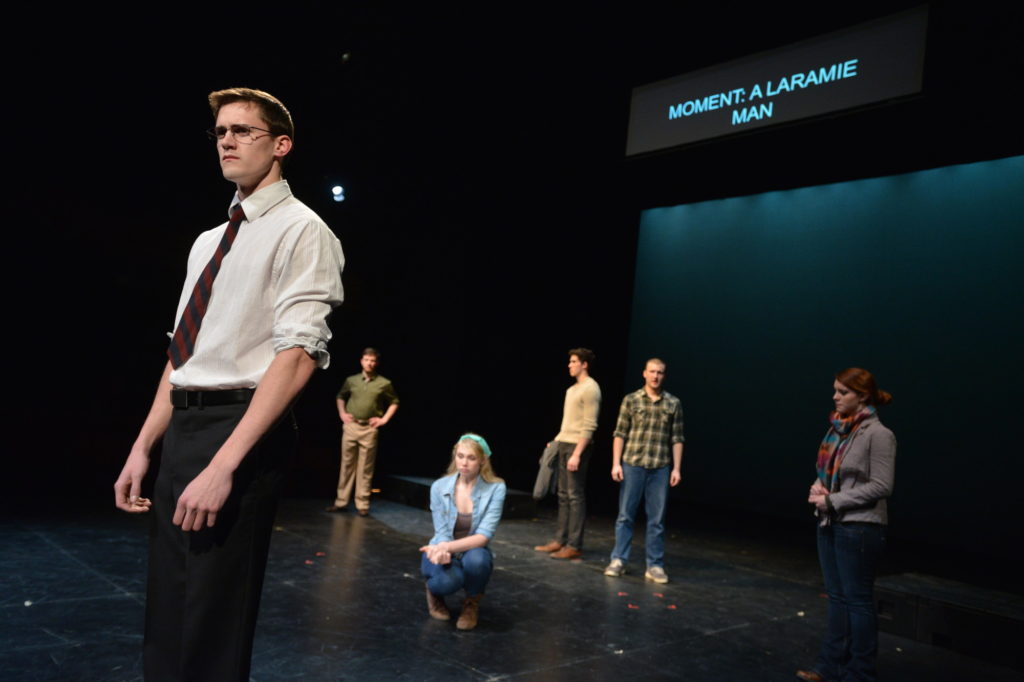 The Laramie Project was written through a unique collaboration by Tectonic Theater Project. During the year-and-a-half development of the play, members of the company and I traveled to Laramie, Wyoming, six times to conduct interviews with the people of the town. We transcribed and edited the interviews, then conducted several workshops in which the members of the company presented material and acted as dramaturgs in the creation of the play.

As the volume of material grew with each additional trip to Laramie, a small writers’ group from within the company began to work closely with me to further organize and edit the material, conduct additional research in Laramie, and collaborate on the writing of the play. This group was led by Leigh Fondakowski as Head Writer, with Stephen Belber and Greg Pierotti as Associate Writers.

As we got closer to the play’s first production in Denver, the actors, including Stephen Belber and Greg Pierotti, turned their focus to performance, while Leigh Fondakowski continued to work with me on drafts of the play, as did Stephen Wangh, who by then had joined us an Associate Writer and “bench coach.”

The killing of Matthew Shepard in 1998 focused national and international attention on the definition of a hate crime. After ten years of contentious debate, this tragic death inspired the Matthew Shepard and James Byrd Jr. Hate Crimes prevention Act. The Laramie Project, and its numerous productions worldwide, proved a signature voice in that dialogue.

Each production of The Laramie Project is as individual as the characters you are about to see. This production at U-M includes original music inspired by the ensemble’s response to the material. We have attempted to minimize mechanical theatrics so as to keep the attention on the story, a purely actor-driven piece. With this presentation of The Laramie Project, we aspire to continue the conversation of compassion, tolerance, our common desires and inexhaustible resource of hope.

← Carousel The Cradle Will Rock →