A Flea in Her Ear 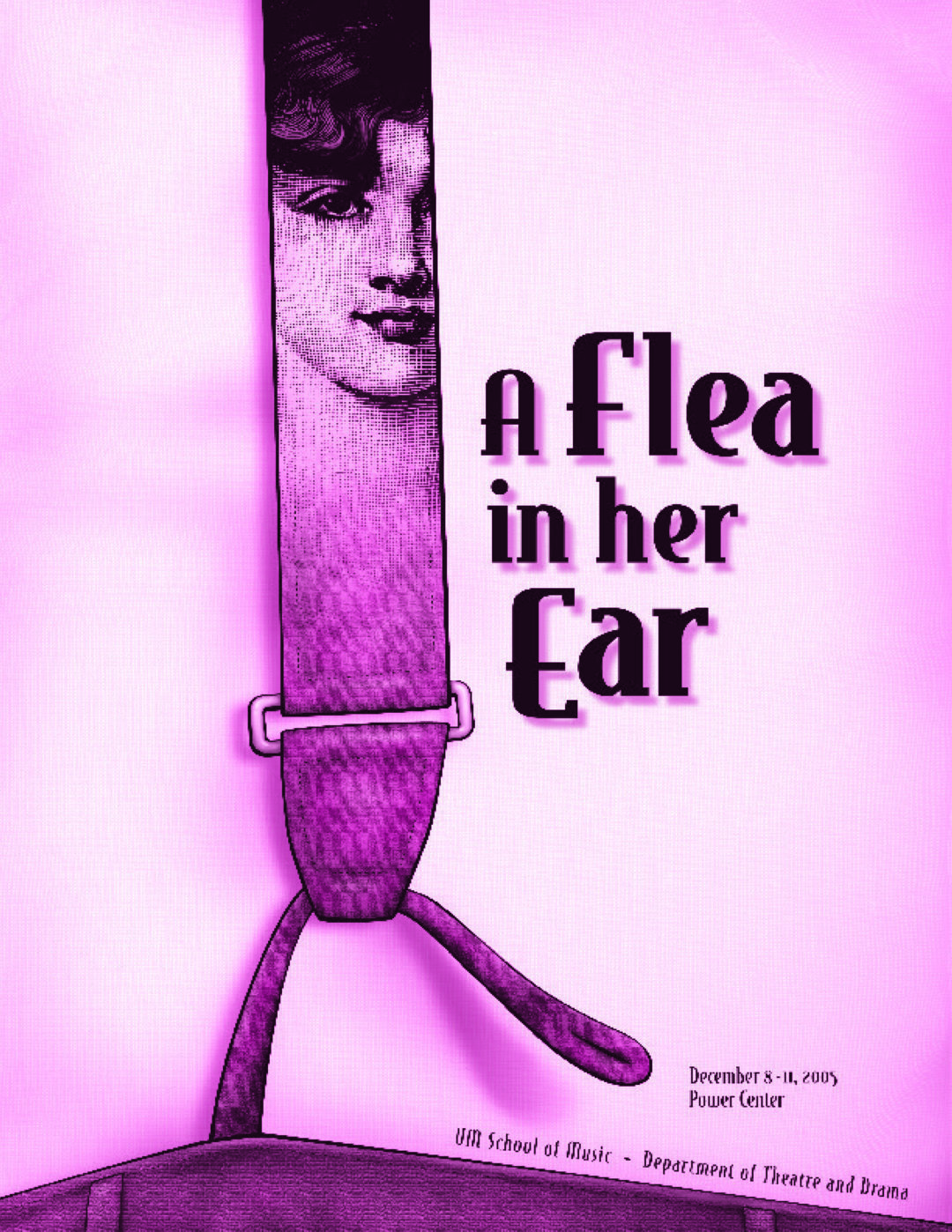 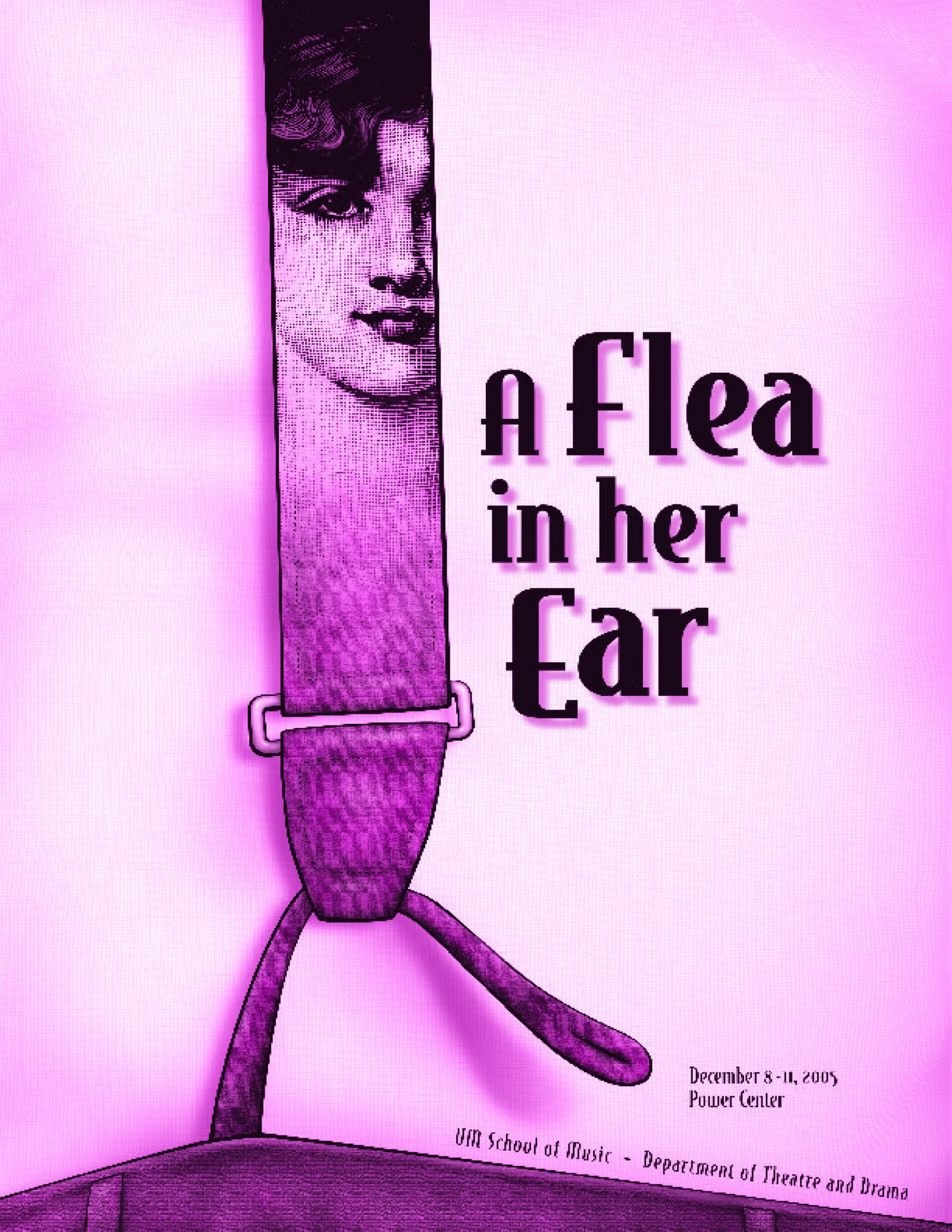 A Flea in Her Ear

If Viagra had existed in the early 1900s, comedy would not have been the same! Raymonde mistakenly determines that her husband Victor is having an affair due to their recent lack of amorous activity and because she intercepted a pair of his suspenders in the mail. To prove her suspicions, Raymonde writes an anonymous letter to her husband requesting a romantic rendezvous at a disreputable hotel. Victor misinterprets the letter and sends his friend Tournel, a notorious womanizer, in his place. Hilarity ensues at the hotel where mistaken identities and revolving beds lead to more confusion and marital mayhem.

Georges Feydeau is the unequivocal master of the French bedroom farce. Written in 1907 at the height of the Belle Epoque, A Flea in Her Ear is one of his greatest works, a light, amusing, and skillfully constructed comedy. This production is directed by John Neville-Andrews, whose last round with French Farce, Don’t Dress for Dinner, was the hit of the season. Played with breathtaking speed, A Flea in Her Ear is a witty series of misunderstandings, clandestine assignations, and misplaced jealousies that culminate in an evening of unparalleled fun.

At the Le Chaton Mignon Hotel

← The Laramie Project Dance to the Music →