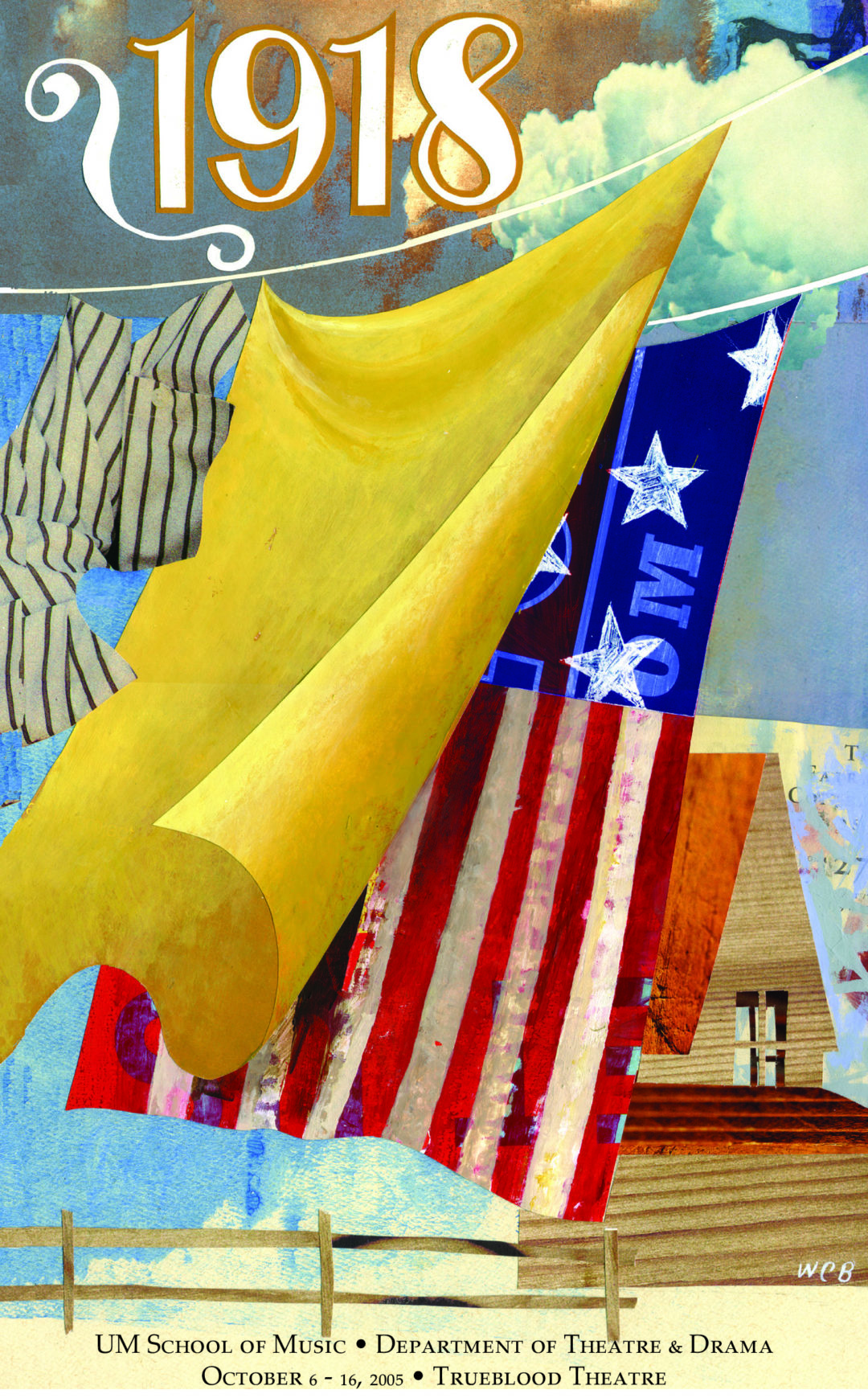 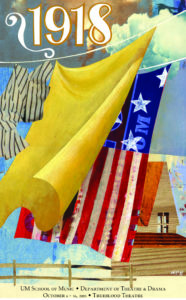 Surrounded by family and the close-knit community of Harrison, Texas, Horace Robedaux, his wife, and their infant daughter plan for a bright future in their new home. However, an unexpected and devastating scourge – influenza – threatens the town. It is a threat more deadly than the Great War overseas killing off the town’s young men. 1918 weaves a poignant character study of family and community in which grim and extraordinary times are dramatized through the relentless pattern of everyday life.

Winner of Academy awards for his screenplays of “To Kill a Mockingbird” and “Tender Mercies,” as well as a nomination for “The Trip to Bountiful,” the works of Horton Foote are better known than the playwright himself. During his six-decade career in stage, film, and television, Foote has been awarded the William Inge Award for Lifetime Achievement, a Pulitzer Prize for his play “The Young Man from Atlanta,” and membership in the American Academy of Arts and Letters. He received the National Medal of Arts in 2000. His nine-play cycle “The Orphans’ Home” chronicles the life of Horace Robedaux, and is loosely based on his father and his hometown of Wharton, Texas. “1918,” the seventh play of the cycle, is a genteel look at an era of innocence and community forever altered by cataclysmic events.

In 1918 the United States was involved in a war to end all wars as well as a flu epidemic that took more lives than that war ever would. In the small town of Harrison, Texas, as throughout the country, life was sadly affected by these events. Families were torn apart, and grieving became a common part of the American landscape. This is the story of one Texas family who bound together strongly enough to overcome all obstacles. The play 1918 is one of nine plays written by Horton Foote, considered one of America’s greatest playwrights, as part of his Orphans’ Home Cycle. These plays trace the quest of a man searching for a family in which he feels he belongs, and were inspired by the life of his father, Horace, who died months before Horton began writing. 1918 capture the changes in a family as well as the changes taking place within American society during this particularly turbulent and exciting time in history. Mr. Foote’s words read like poerty, and the sentiments expressed resonate with every generation.

← The Who’s Tommy The Boys from Syracuse →