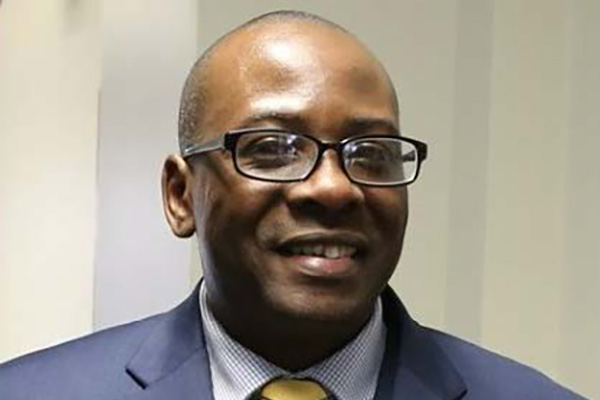 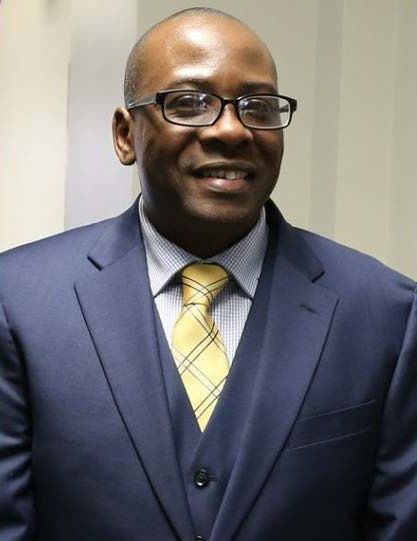 Charles Lwanga joins the faculty of the School of Music, Theatre & Dance as Clinical Assistant Professor of Music (Musicology) in Fall 2020.

“I am extremely honored to be joining the faculty of the School of Music, Theater & Dance at the University of Michigan, as Clinical Assistant Professor of Music (Musicology),” said Lwanga. The University of Michigan’s SMTD houses some of the best programs the world has to offer. These are taught by a team of high-profile faculty, whom I am so thrilled and humbled to join as a colleague.”

Lwanga is an ethnomusicologist, composer/theorist, and percussionist. His research in ethnomusicology examines the role of popular music in transforming Uganda’s public sphere into a participatory arena. As a composer, Lwanga’s creative output is grounded through the lenses of interculturalism, creative musicology, and African pianism.

“I am thrilled to welcome Charles Lwanga to the Department of Musicology at the School of Music, Theatre & Dance,” said Dean David Gier. “As an ethnomusicologist, performer, composer, theorist, and educator, he will be a wonderful addition to our faculty. I look forward to working with him this fall.”

Lwanga joins the University of Michigan from the University of Pittsburgh where he has served as a Postdoctoral Associate in the Brain Aging & Cognitive Health Lab (BACH) of the Department of Psychology since August 2018. At the BACH Lab, Lwanga conducted research on the effects of African music, dance, and education on brain and cognition among African American seniors living in the Pittsburgh area. Previously, he was a Visiting Assistant Professor of Music at Skidmore College, where he taught chromatic harmony, selected courses in ethnomusicology, and also directed an African Music and Dance ensemble.

Lwanga has read a variety of research papers at annual conferences of the Society for Ethnomusicology (SEM), and at the African Studies Association (ASA). He is a two-time winner of the African Libraries Student Paper Prize, which he received in 2015 and 2019. This prize is awarded by the African music section of the Society for Ethnomusicology in recognition of the most distinguished student paper delivered on the topic of African and/or African diasporan music at the SEM annual meeting. Lwanga is also the recipient of the 2015 Robert M. Stevenson prize which is awarded biannually by the Society of Ethnomusicology to honor the best composition by an ethnomusicologist. Lwanga’s other awards include: Andrew Mellon Predoctoral Fellowship (2015/16), Fulbright Junior Fellowship (2009-2012), and the University of Pittsburgh Teaching Fellowship (2012-2015).