Home » Alumni » Learning how to EXCEL in NYC 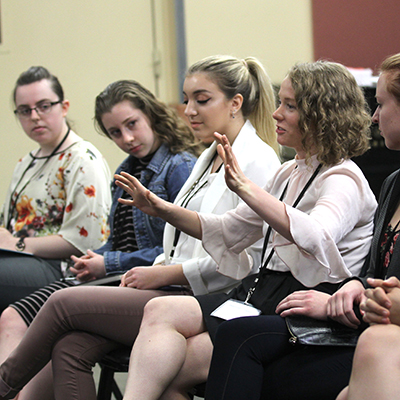 Learning how to EXCEL in NYC

Kander & Ebb made a good point. New York City is a vast, competitive, dazzling, daunting labyrinth where the best of the best go to make their mark―especially among performing artists. It’s where you go to be king of the hill, top of the heap, and all that jazz.

That’s what a group of 25 School of Music, Theatre & Dance students set out to discover when they traveled to NYC last May. Over a whirlwind 48 hours, they were introduced to a spectrum of performing arts professionals who shared stories about their career paths, provided behind-the-scenes access to their workplaces, and offered valuable advice on what it takes to launch and sustain a career in the cultural capital of America.

The weekend trip was organized by SMTD’s EXCEL Lab (Excellence in Entrepreneurship, Career Empowerment & Leadership), which provides professional development services by connecting students with the resources they need to create thriving careers.

The students were divided into two camps: the Performance Track, in which music performance majors were partnered with NYC freelance musicians; and the Arts Management Track, in which SMTD majors of all kinds met with and learned from management professionals―including several SMTD alumni―representing the Metropolitan Opera, Carnegie Hall, Pomegranate Arts, the Abraham.in.Motion dance company, National Sawdust, and more. 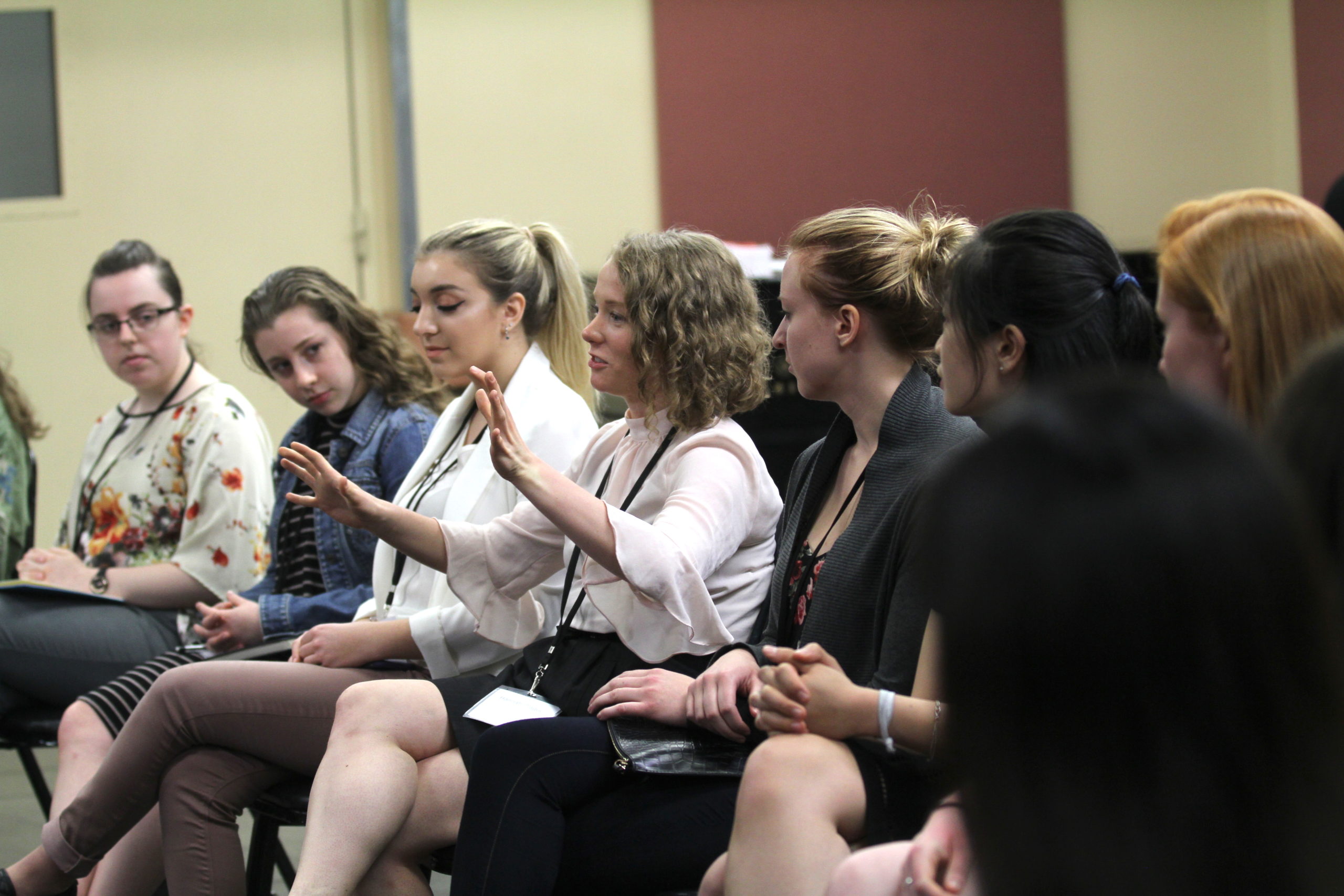 The cost to each student was just $25 for the registration fee, plus the price of a few meals. They drove to NYC in a caravan and stayed at the YMCA on Central Park West;  each also received a ticket to a Broadway musical.

All this was made possible by the Meta Weiser EXCEL Fund, established by retired Ambassador Ronald N. Weiser (BBA ’66), a current regent of the University of Michigan, and his wife Eileen Weiser, an alumna of SMTD (MM ’75, piano). The couple made a $1 million gift to SMTD in 2016, in honor of Amb. Weiser’s mother, to establish the fund. In addition to the NYC trip, the fund supports EXCEL’s other extensive programming, including workshops, guest residencies, and the annual distribution of $100,000 in student project, venture, and internship funding.

The Weisers were also responsible for connecting EXCEL’s leadership―Prof. Mark Clague and Jonathan Kuuskoski, director of the EXCEL Lab―with their longtime friends, John Miller and Connie Barron. This husband and wife SMTD alumni duo engaged the musician mentors and worked for more than a year with the EXCEL team to organize all other aspects of the trip.

“This experience simply would not have been possible without the vision, guidance, and support of Connie and John,” said Kuuskoski. “They were instrumental in helping us design the trip’s itinerary, and they hand-picked mentors to work with each of the performance students, based on their strengths and professional goals. Their commitment and personal touch was above and beyond what we could have hoped for, and made the trip the success that it was.”

Miller, a bass player and actor, is one of Broadway’s most active and sought-after music coordinators, assembling pit orchestras for top musicals on Broadway and on tour. He has assembled well over 130 pit ensembles since he was first asked to do so in 1981 by composer Cy Coleman for his show Barnum. Miller runs the creative side of John Miller Music―matching musicians with shows―while Barron runs the administrative side.

In developing the Performance Track of the SMTD weekend, Miller and Barron were able to draw upon their massive Rolodex of freelance musicians, ultimately securing nine volunteers who were currently performing in the pits of Broadway shows, including Wicked, My Fair Lady, Hello! Dolly, A Bronx Tale, Once on This Island, Frozen, Beautiful, and Mean Girls. Each musician―representing violin, viola, cello, bass, French horn, oboe, flute, keyboards, and percussion―was partnered with one or more students.

The caravan arrived on Saturday evening, and, after grabbing a bite to eat, the students headed to Broadway to attend one of the above musicals. On Sunday morning, they reported to Carroll’s Rehearsal Studios, on the far west side of midtown, where two panel discussions took place.

The first panel, with the freelance musicians, was moderated by Miller, who kicked it off by stating that the end goal was not to be a pit musician, but to be a working musician, period, which entails taking a wide variety of gigs. He also emphasized the critical role that networking plays in securing those gigs.

The musicians then shared their personal journeys to becoming successful, steadily employed freelancers. All had distinctly different trajectories, but all shared the same basic advice, which distilled to: Don’t ever turn down a job, and be nice.

“One of the most significant takeaways for me was that musicians should always be prepared for anything and that it’s important to be as open-minded as possible,” said sophomore jazz major Eliza Salem.

Natalie Myers, a French horn sophomore, echoed that thought. “Nobody has the same path and you should take every gig and opportunity you can to get your name out there.” 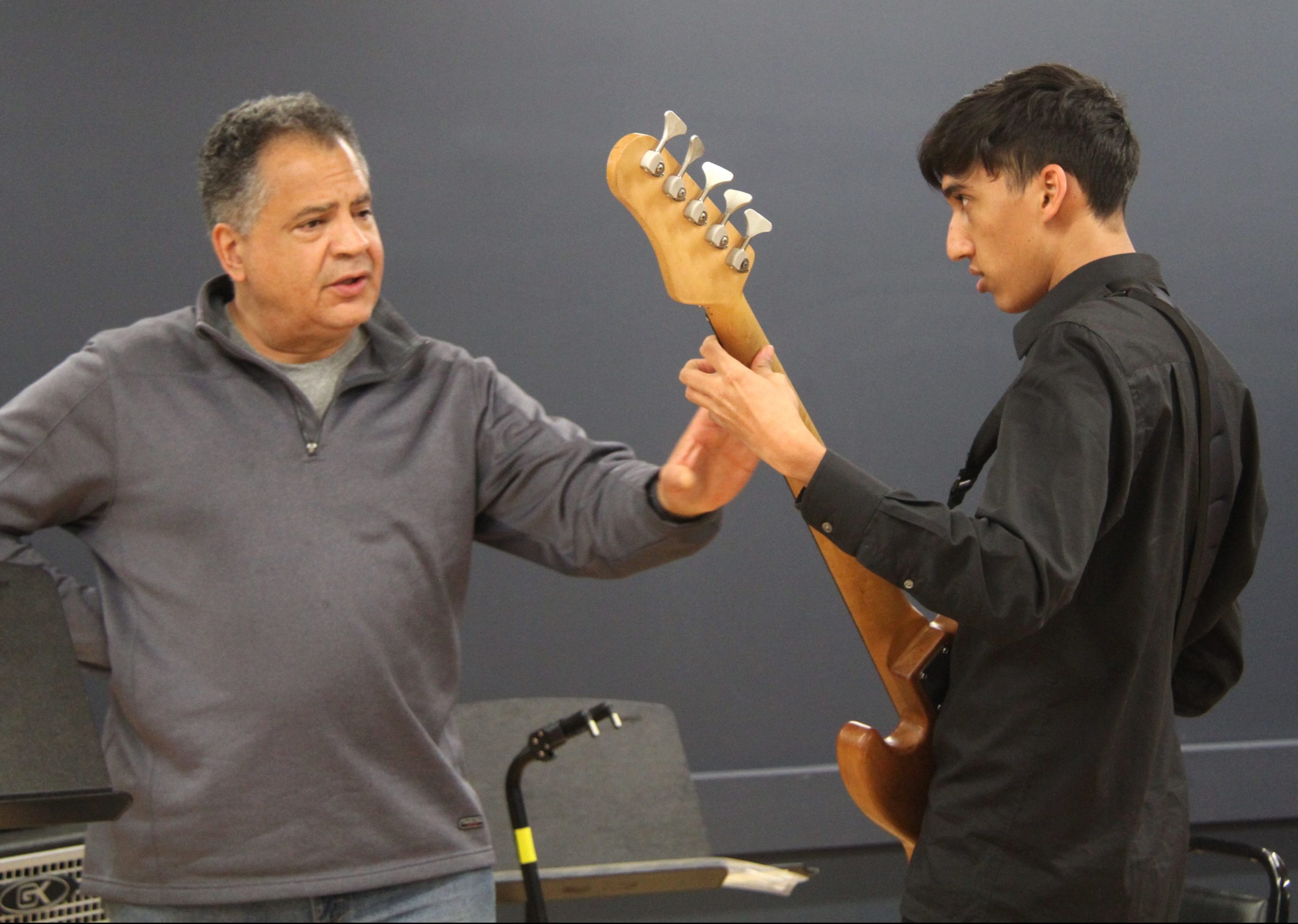 Following the panel, students enjoyed breakout sessions with their mentors before departing for matinee performances of the musicals in which the mentors were performing. The students enjoyed the rare opportunity of shadowing the professionals in the orchestra pits.

“Being able to observe a Broadway pit operating was a very eye-opening experience,” said Megan Wojtyla, a sophomore oboe major. “Not only was everyone extremely welcoming, but the amount of fun that they had while still performing at an impeccably high level was very inspiring. I also received invaluable advice on how both conductors and other musicians want you to act when you’re in a pit setting, whether you’re a regular or a sub.”

Neil Robertson, a second year master’s student in flute, had a slightly different though equally valuable insight: “The fact is, the pit orchestra is a well-oiled machine, there is not much room (if any) for individual musical expression, and the conductor is law. It teaches you to listen, work with others, and trust everyone implicitly.” 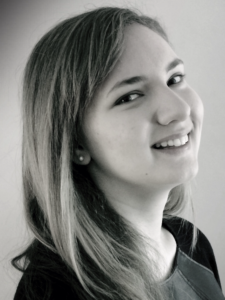 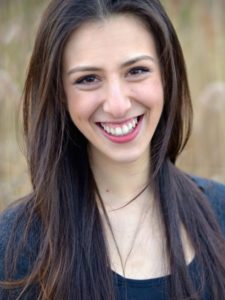 The panelists talked about their career paths and the work they do at their organizations, and offered advice about how to make connections that can lead to jobs. They stressed the importance of networking by attending conferences, industry gatherings, longtables, and making use of SMTD’s expansive alumni network―a ready-made group of people who are eager to help fellow Wolverines.

“One of the main ideas I took away is about asking people for informational interviews,” said senior dance major Amy Wensley, who was inspired by Kooistra, a recent grad who landed a great job through her connections, many fostered through her UMS-SMTD 21st Century Artist Internship with the Trisha Brown Dance Company when she was a senior. “They can be the key to learning more about a business while also helping you form a connection that could possibly lead to a job offer.” 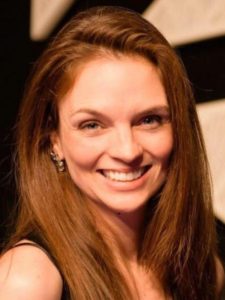 While the musicians went off to their shows, the Administrative students headed to Brooklyn to meet with Courtenay Casey (BM ’00, voice) executive director of National Sawdust, the cutting-edge performance venue and recording studio that is housed in a century-old Williamsburg sawdust factory. The nonprofit is dedicated to presenting innovative work and connecting new artists and styles with new audiences.

Already enthralled by the award-winning facility, which is known for its spectacular acoustics and futuristic ambience, the students were then wowed by their meeting with Casey, who advised them that there are many paths to career success in the arts, and once again recommended they utilize alumni contacts.

“We want you to succeed,” said Casey. “More art brings more art.” She stressed that the industry is especially eager to welcome women and people of color, to ensure that the performing arts world is reflecting all perspectives. 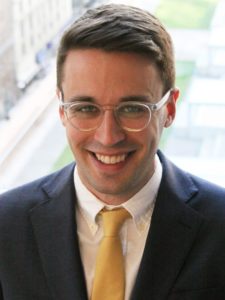 After an evening where students explored NYC on their own, the Performance Track group reconvened on Monday morning at Carroll’s to discuss what they had learned and experienced on Sunday. The Administrative Track, meanwhile, walked to Carnegie Hall, where they were met by Sam Livingston (BM ’11, percussion), director of operations for the Weill Music Institute, the educational arm of Carnegie Hall. After touring the expansive new Music Institute on the upper floors of the building, a docent led an in-depth tour of the hall itself. Livingston then rejoined the group for a roundtable lunch where they were also joined by Adrian Fuchs, Carnegie’s associate artistic administrator, to learn more about what it’s like to work at one of the world’s most renowned music venues.

The students departed for Michigan that afternoon, taking home with them a headful of advice and a pocketful of critically important contacts.

“The EXCEL NYC Immersion was an amazing experience,” said senior directing major Marty McGuire. “It provided not only perspective and insight into the greater arts industry, but also contacts and proof that the Michigan alumni network is a force to be reckoned with.”