Priscilla Lindsay served as Chair of Theatre & Drama from 2010 until the spring of 2021. She attended the University of Michigan as a professional theatre program fellow receiving a BA and MA. Following her formal training, she performed professionally at the Alley Theatre in Houston, Texas. Subsequently, she was appointed associate professor at the University of Missouri – Kansas City, as well as a member of the Missouri Repertory Theatre Company. Lindsay was the associate artistic director at the Indiana Repertory Theatre (IRT) for twelve years. In addition to the duties of artistic planning with this engagement, she headed up the IRT’s Summer Conservatory for Youth program and was director of the Young Playwrights in Process playwriting competition.

Lindsay is a gifted and experienced actor, having performed in over 30 seasons (over 50 roles) at the IRT. She is also an accomplished director, having directed over 25 plays professionally, and a number of plays at U-M (Sense and Sensibility; You For Me For You; Henry IV, Part II; Tartuffe; You Never Can Tell; The Beaux’ Stratagem; Three Sisters). In addition to her theatrical talents, Lindsay has had a long and successful voice-over career. Her clients have included Sub-Zero, Maytag, Cool Whip, Gerber, Oscar Meyer, Sears, Hyundai, Kraft, Kellogg, McDonald’s, Kroger, American Dairy Association, and Meijer Stores, among many others. In 2014 she returned to the IRT to star in Ken Ludwig’s The Game’s Afoot and followed that with a summer’s run of The Last Romance at the Purple Rose Theatre in Chelsea, Michigan. In the fall of 2018 Lindsay appeared as Linda Loman with Alec Baldwin as Willy Loman in the UMS/Theatre & Drama staged reading of Death of a Salesman. 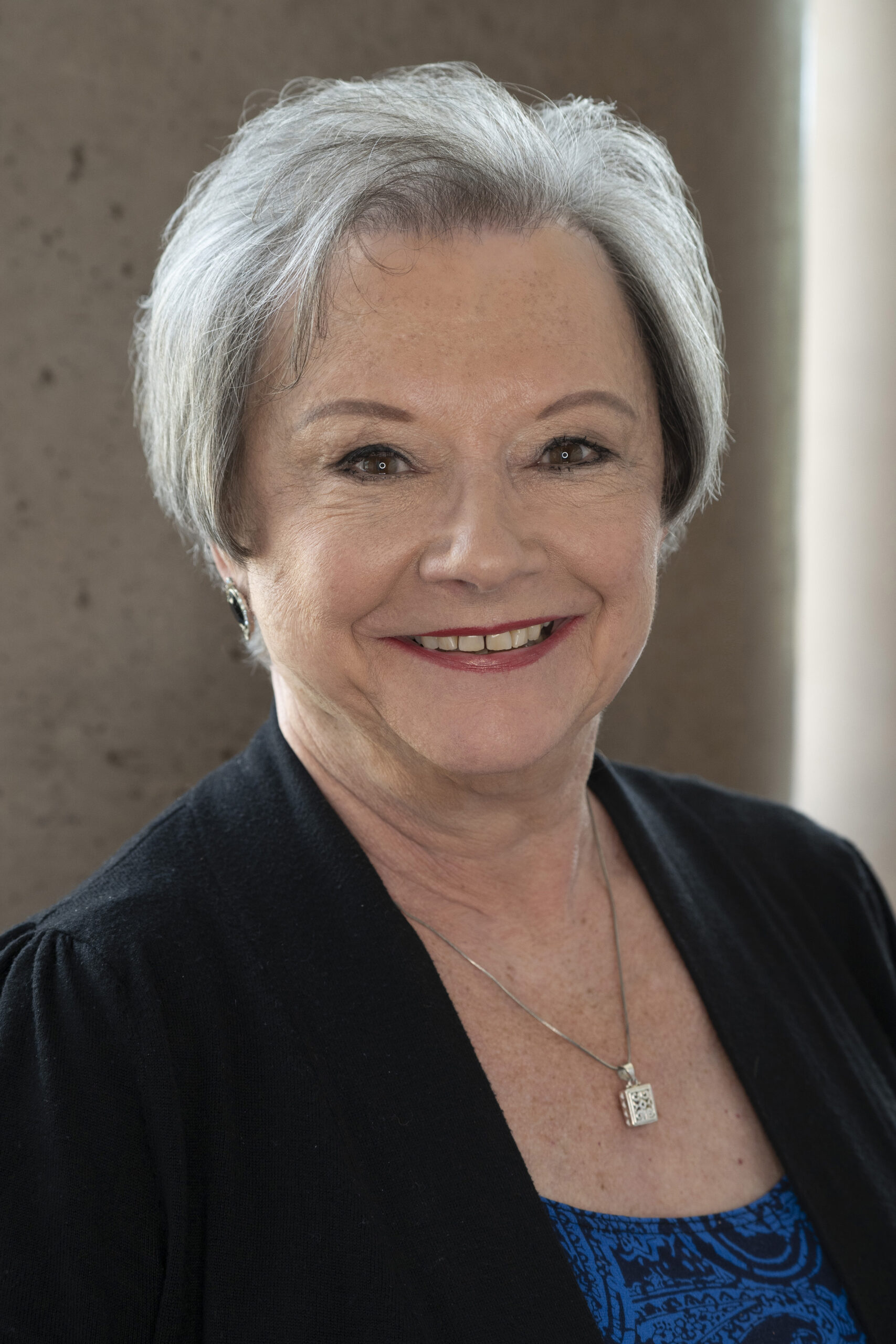