Michelle Obrecht teaches Alexander Technique in the School of Music, Theatre & Dance. She received a bachelor of arts at UCLA and a master’s degree in history from UC-Berkeley. She studied acting as an undergraduate and sang with the UCLA university choir for three years. While pursuing a PhD in history, she was involved in a serious car accident, the aftermath of which led her to pursue training in the Alexander Technique.

Obrecht completed the 1600-hour training to become a certified teacher in 1991 and did post-graduate training with Frank Ottiwell at the American Conservatory Theater in San Francisco. Upon moving to Ann Arbor in 1999, she taught for five years in the U-M Residential College’s music department before moving over to SMTD. In 2016 the department initiated small-group, one-credit classes in the Alexander Technique as part of the Wellness Initiative, aimed at providing students tools to combat physical tension and emotional stress.

In 2018, Obrecht was awarded an LEO Professional Development Grant to attend the International Alexander Technique Congress, “Advancing Global Perspective: Making New Connections with Science, Performance, and Education,” to further her ongoing study of the intersection between mind, body, and the art of performance. 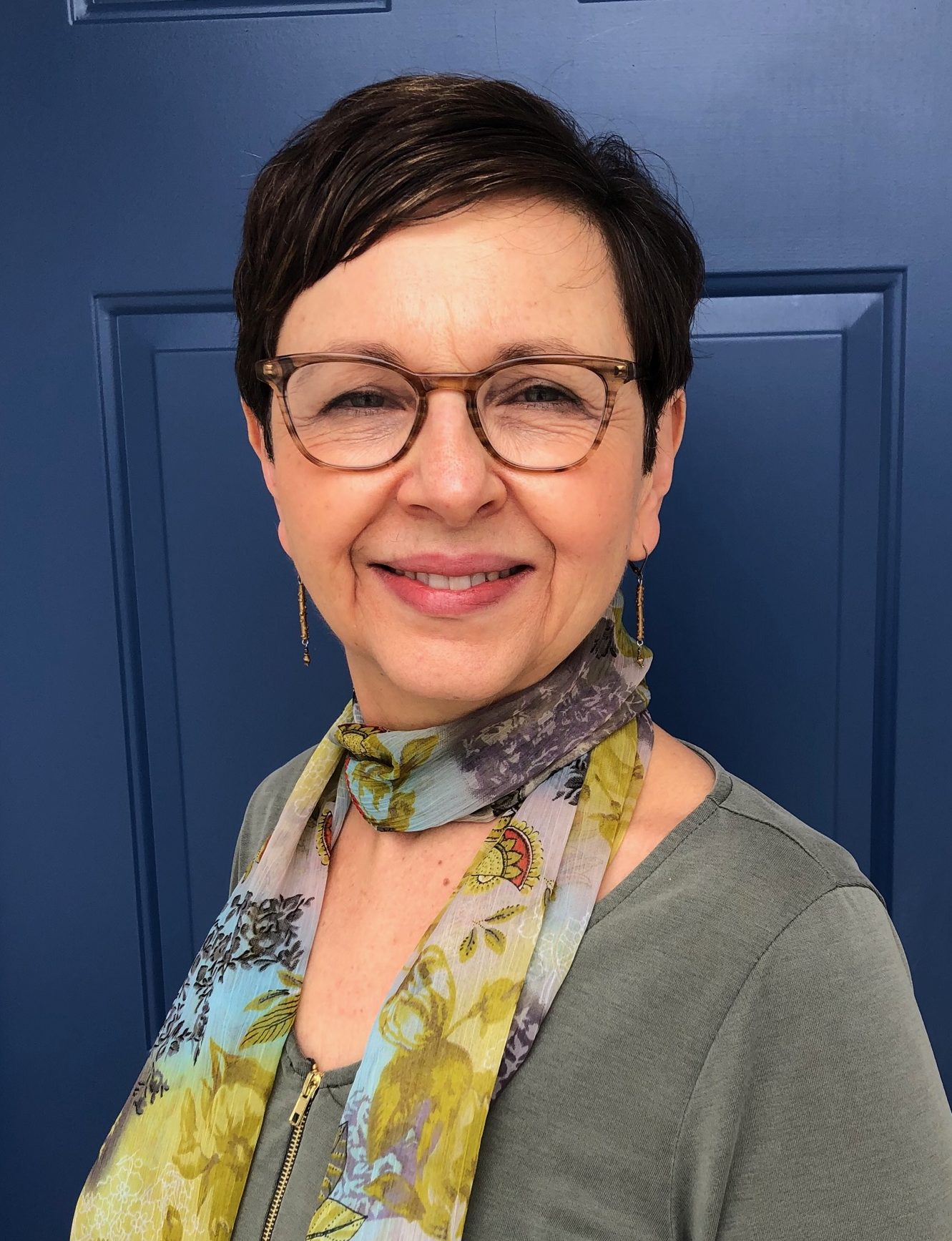