Mark Clague researches all forms of music-making in the United States, with recent projects focusing on the United States national anthem (“The Star-Spangled Banner”); American orchestras as institutions (especially in early Chicago and San Francisco); the Atlanta School of composers; Sacred Harp music and performance; critical editing; and the music of George and Ira Gershwin. His interests center on questions of how music forges and shapes social relationships: the art of sound as simultaneously a transcendent emotional expression and an everyday tool for living.

Professor Clague is an associate professor of musicology with tenure at the School of Music, Theatre & Dance at the University of Michigan who also enjoys affiliate appointments in American Culture, African and Afro-American Studies, Non-Profit Management, and Entrepreneurship. He serves as director of research for the School of Music, Theatre & Dance and as co-director of its American Music Institute. He further serves as faculty advisor to student organizations including Arts Enterprise@U.Michigan, the Ypsilanti Youth Symphony Mentors, Mu Phi Epsilon, and the Interdisciplinary Music Forum.

Before joining Michigan’s faculty, Professor Clague served as executive editor for Music of the United States of America, a series of scholarly editions of American music published by A-R Editions for the American Musicological Society. He also held editorial positions for the Center for Black Music Research in Chicago, where he helped complete the International Dictionary of Black Composers under the direction of Dr. Samuel Floyd. His dissertation for the University of Chicago – “Chicago Counterpoint: The Auditorium Theater Building and the Civic Imagination” – was completed under the direction of Professors Philip Bohlman and Richard Crawford and won the 2003 H. Wiley Housewright Dissertation Prize of the Society for American Music.

His first book is an annotated edition of The Memoirs of Alton Augustus Adams, Sr.: First Black Bandmaster of the United States Navy (University of California Press, 2008). He is currently completing a book for the University of Illinois Press titled “Music for the People”: Chicago’s Auditorium Building and the Institutional Revolution of Gilded Age Culture, along with a manuscript entitled “O Say Can You Hear: A Cultural Biography of ‘The Star-Spangled Banner.’” His writings on teaching music history and arts entrepreneurship appear in the journals College Music Symposium and Music History Pedagogy as well as the books Teaching Music in Higher Education and Disciplining the Arts: Teaching Entrepreneurship in Context.

Professor Clague’s research appears in the journals American Music (on the film Fantasia and critical editing), Black Music Research (on bandmaster Alton Adams), Michigan Quarterly Review (on Motown), Opera Quarterly (on Chicago’s Auditorium Building), and the book American Orchestras in the Nineteenth Century (on early orchestra organization models) as well as in the International Dictionary of Black Composers, The Encyclopedia of Chicago, and African American National Biography. In addition to being a contributor, Professor Clague also served as project editor and cities and institutions editor for the New Grove Dictionary of American Music, Second Edition (Oxford).

His awards include the University of Michigan’s Albert A. Stanley Medal, a Mellon Fellowship in the Humanities, the University of Chicago’s Wayne C. Booth Teaching Prize, the 2003 Wiley Housewright Dissertation Prize of the Society for American Music, a 2004 and 2006 Teaching with Technology Fellowship, an 2007 UROP Advisor Award, 2009 Advisor of the Year from the University of Michigan Leadership Awards, a 2013-14 Humanities Institute Faculty Fellowship, a 2013 Sight and Sound subvention for his recorded history of “The Star-Spangled Banner,” and a 2013 NEH grant for $200,000 to host a month-long K-12 teacher institute titled “Banner Moments: The National Anthem in American Life.”

Professor Clague was board president of the Great Lakes Performing Artists Associates and continues to serve on the board of directors of the Star Spangled Music Foundation and the University Musical Society, where he chairs the education committee. He is also a member-at-large of the board of the Society of American Music, where he chairs the outreach council. He is on the advisory board of the Sphinx Organization.

Before joining the Michigan faculty, Professor Clague was principal bassoonist with the Chicago Civic and Rockford Symphonies and played periodically with the Grant Park and Chicago Symphony Orchestras. In March 2003, he performed André Jolivet’s Concerto pour basson, orchestra a cordes et piano (1954) as the Concerto Competition Winner of the University of Michigan Campus Symphony Orchestra. He has given pre-concert talks for the Ann Arbor, Berlin, Detroit, New York, San Francisco, and Chicago Symphonies as well as the Great Lakes Chamber Music Festival, the Detroit Chamber Winds, and the University Musical Society. He has written and edited program notes for the Detroit Symphony as well as the Sphinx Virtuosi and served as centennial historian and American Orchestra Forum host for the San Francisco Symphony.

Professor Clague is most proud of the many talented students with whom he has worked. His doctoral advisees have earned jobs at schools including DePaul University, Roosevelt University, the University of Iowa, Oberlin, Bowling Green State University, and at the Rock ‘n’ Roll Hall of Fame. Students he mentored through Arts Enterprise @ UM have worked at Google, the Colburn School, the Ann Arbor Symphony, Seattle Symphony, the Los Angeles Philharmonic, and the University Musical Society. 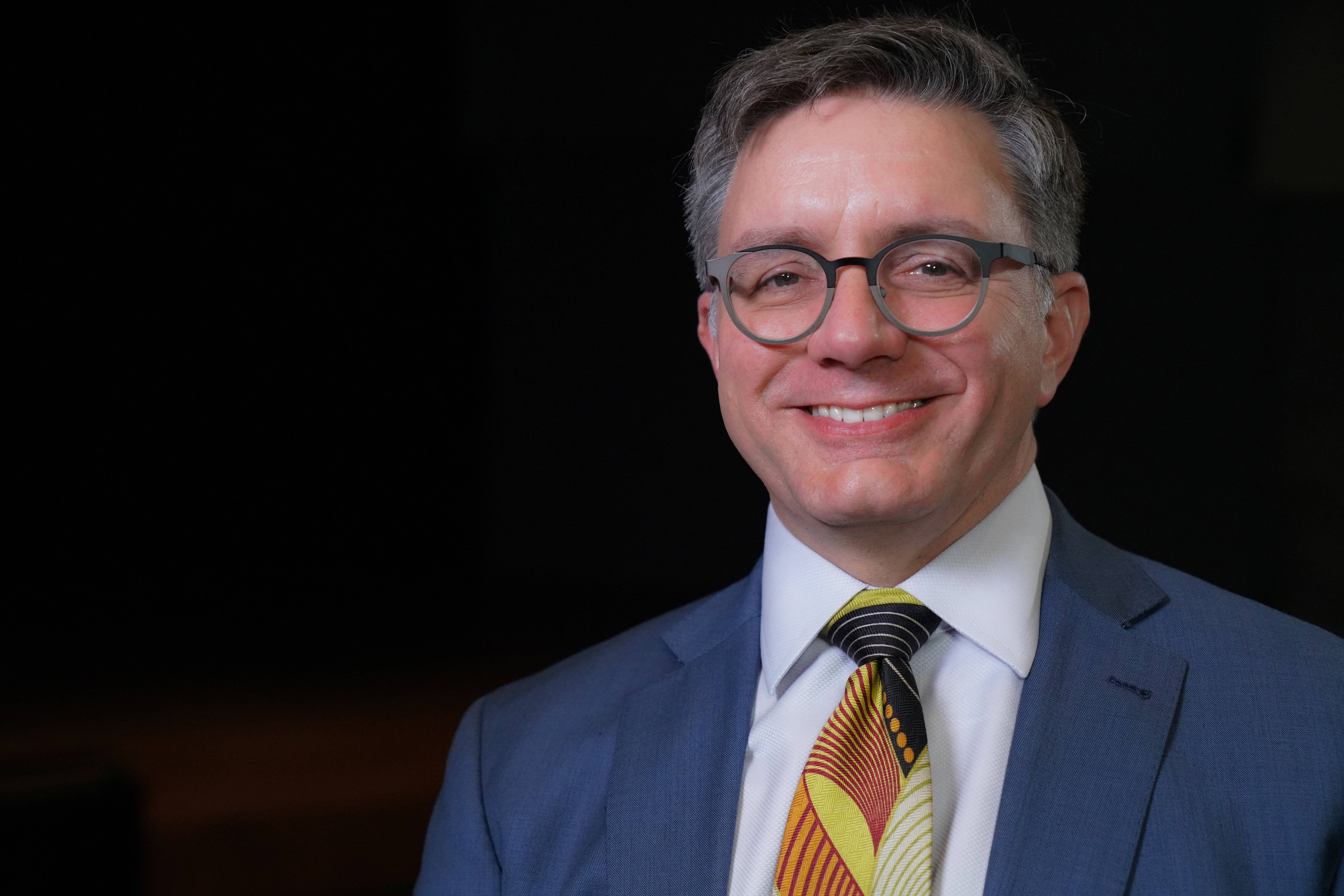