Leigh Woods has performed over 100 roles, including those in the American premieres of plays by George W. D. Trow, Heiner Müller, Mikhail Shatrov, and Wendy Wasserstein, and in both professional and academic theatres. As a scholar, he specializes in performance and the history of acting and he is the author of Garrick Claims the Stage, On Playing Shakespeare, and Public Selves, Political Stages, consisting of interviews with Icelandic women in theatre and politics. His most recent book, Transatlantic Stage Stars in Vaudeville and Variety, looks at the fusion between stardom and the emerging institution of celebrity as it occurred a century ago.

Woods is also a co-editor of Playing to the Camera: Film Actors Discuss Their Craft, and his articles have appeared in Theatre Survey, Scandinavian Review, Shakespeare Quarterly, Shakespeare Yearbook, Essays in Theatre, Theatre Research International, New Theatre Quarterly, Theatre Journal, The Arthur Miller Journal, and Contemporary Theatre Review, among others. Prior to joining the Michigan faculty, Woods taught at Indiana University and the University of California – Berkeley. 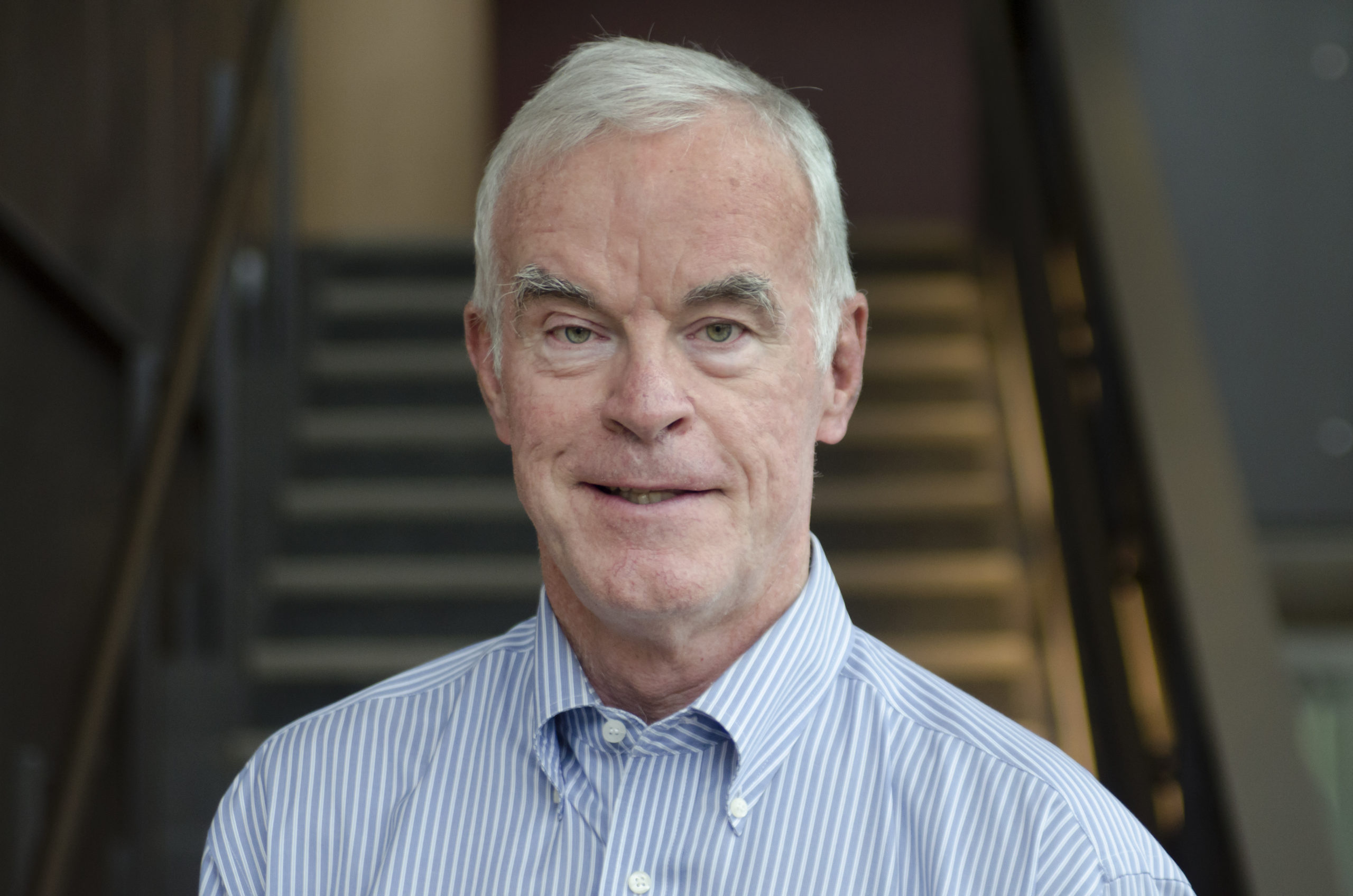