Kirk Severtson is a vocal coach and opera conductor in the University of Michigan School of Music, Theatre & Dance’s (SMTD) Voice Department, where he also serves as Coordinator of Opera Activities.

Previously, from 2001–19, he taught at SUNY Potsdam’s Crane School of Music, where as Professor of Music he served as musical director of the Crane Opera Ensemble, coached singers and pianists, and taught classes in art song repertoire and accompanying. At SUNY Potsdam, numerous performances of the Crane Opera Ensemble under his musical direction garnered first-place awards from the National Opera Association and The American Prize, as well as honors from the Kennedy Center’s American College Theatre Festival.  His professional operatic activity has included serving on the music staff for numerous recent productions at The Dallas Opera, Lyric Opera of Kansas City, Atlanta Opera, and Opera Saratoga, among others.

A strong proponent of new works, he was the founding music director for the Domenic J. Pellicciotti Opera Composition Prize, which commissions and fosters new operas focused on social themes relevant to diversity and inclusion; he was music director and conductor for the most recent four-year cycle, which culminated in a November 2018 premiere of Tom Cipullo’s work MAYO.  He also served on the music staff for three notable world premieres in Dallas: GREAT SCOTT by Jake Heggie and Terrence McNally, and BECOMING SANTA CLAUS by Mark Adamo, and EVEREST by Joby Talbot and Gene Scheer, and has led or participated in numerous workshops and premieres of new works.

A versatile collaborative artist, he appears frequently as pianist and harpsichordist in song and chamber music recitals, and was principal keyboardist with the Orchestra of Northern New York for many years. At the Crane School of Music, he served six years as chair of the Music Performance Department as well as a one-year external interim chair for the Department of Theory, History, and Composition.

He also serves as the Executive Director of the National Opera Association, the national service organization for college, university, and conservatory programs and faculty that produce opera and teach/train the next generation of young artists.

He holds degrees from the University of Cincinnati (D.M.A. and M.M., both in piano performance) and Luther College (B.A. with majors in music, math, and computer science), which awarded him the Weston H. Noble Award in 2022. 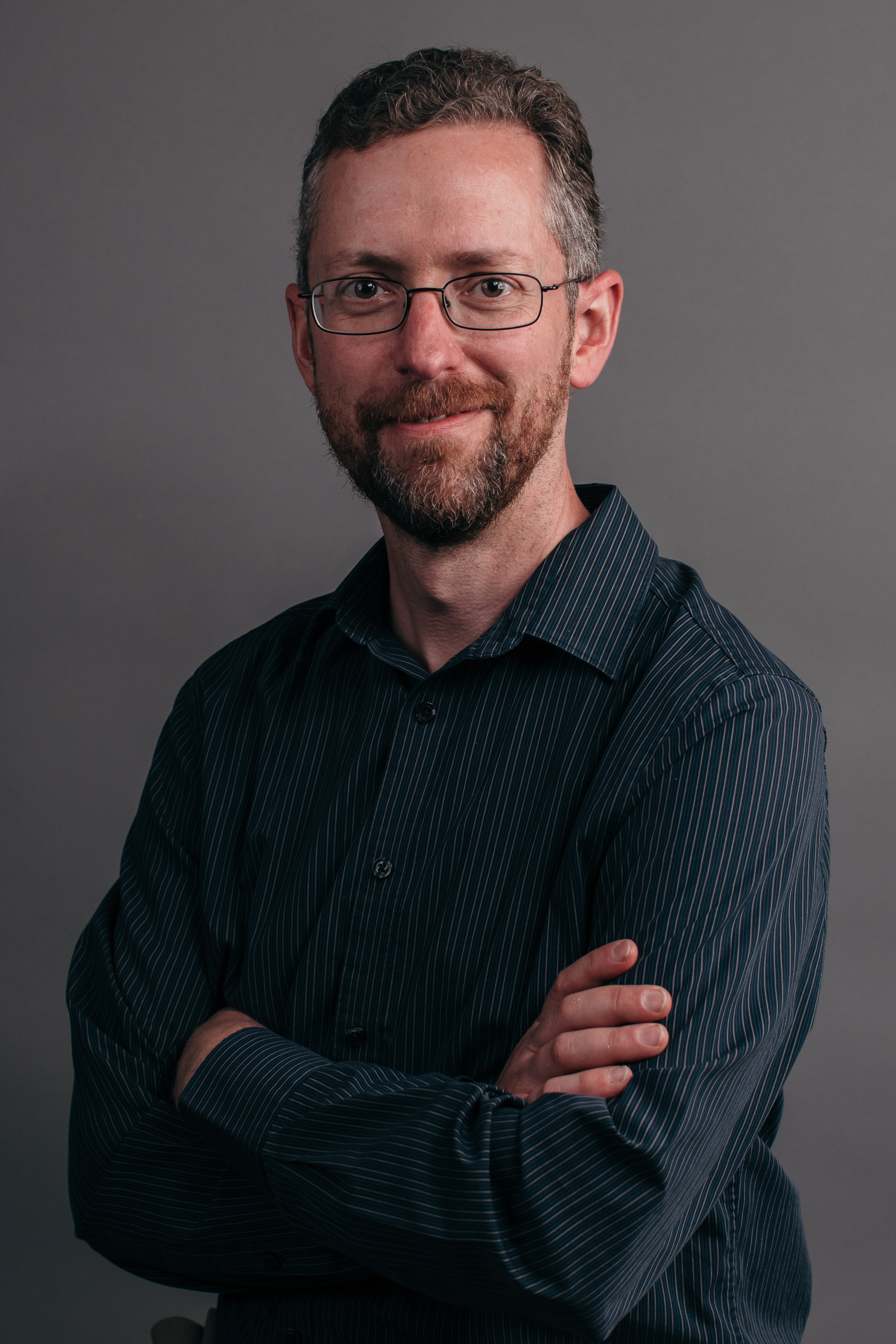 University of Cincinnati, D.M.A. and M.M. in piano performance