Stage director Kathleen Smith Belcher is currently engaged in her 20th year as a member of the directing staff at the Metropolitan Opera.

Among others, she has worked extensively with the San Francisco Opera, Lyric Opera of Chicago, Houston Grand Opera, Los Angeles Opera and the San Diego Opera.  Belcher has directed at La Scala (Milan, Italy) Teatro Real (Madrid, Spain), The Spoleto Festival (Italy) and has assisted at ENO and the Royal Opera House. Belcher assisted Peter Sellars on the world premiere of John Adams’ Dr. Atomic in San Francisco and helped to remount the production for The Netherlands Opera (Amsterdam), and the Lyric Opera of Chicago. Woody Allen, Michael Mayer, Bartlett Sher and Susan Stroman are just a few of the directors with whom she has collaborated. As a member of the Metropolitan Opera directing staff, she has collaborated on numerous “Live in HD” broadcasts, including the Emmy-winning production of Don Pasquale.

Engagements for the 2021-2022 season included company debuts directing Rigoletto for Florida Grand Opera and Opera Orlando and as revival director for the Metropolitan Opera’s production of La bohème. Belcher co-wrote, produced and directed an original piece entitled Baseball, A Musical Love Letter which was performed by the Lyric Opera of Kansas City in May of 2021 and will be produced again in May of 2023 by Opera Orlando as part of their Fringe Festival. Upcoming projects include re-mounting Le Comte d’Ory for the Lyric Opera of Chicago and assisting on the Metropolitan Opera’s new production of Lohengrin. 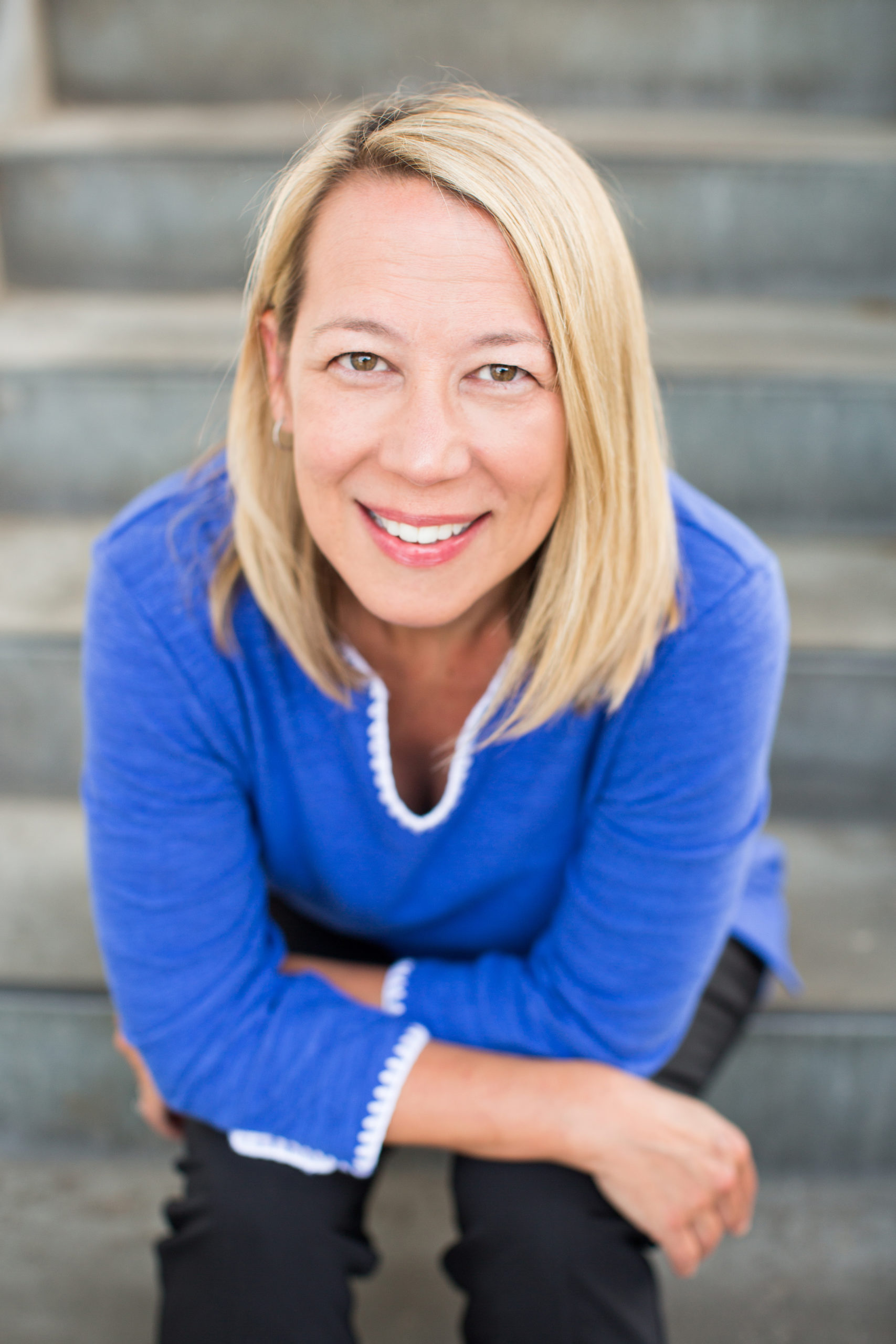