John Granzow applies the latest manufacturing methods to both scientific and musical instrument design. After completing a masters of science in psychoacoustics, he attended Stanford University for his PhD in computer-based music theory and acoustics. Granzow started and instructed the 3d Printing for Acoustics workshop at the Centre for Computer Research in Music and Acoustics. He attended residencies at the Banff Centre and the Cité Internationale des Arts in Paris. His research focuses on computer-aided design, analysis, and fabrication for new musical interfaces with embedded electronics. He also leverages these tools to investigate acoustics and music perception.

Granzow’s instruments include a long-wire installation for Pauline Oliveros, sonified easels for a large-scale installation at La Condition des Soies in Lyon, France, and a hybrid gramophone commissioned by the San Francisco Contemporary Music Players. He is a member of the Acoustics Society of America where he frequently presents his findings. In 2013, Granzow was awarded best paper for his work modeling the vocal tract as it couples to free reeds in musical performance. 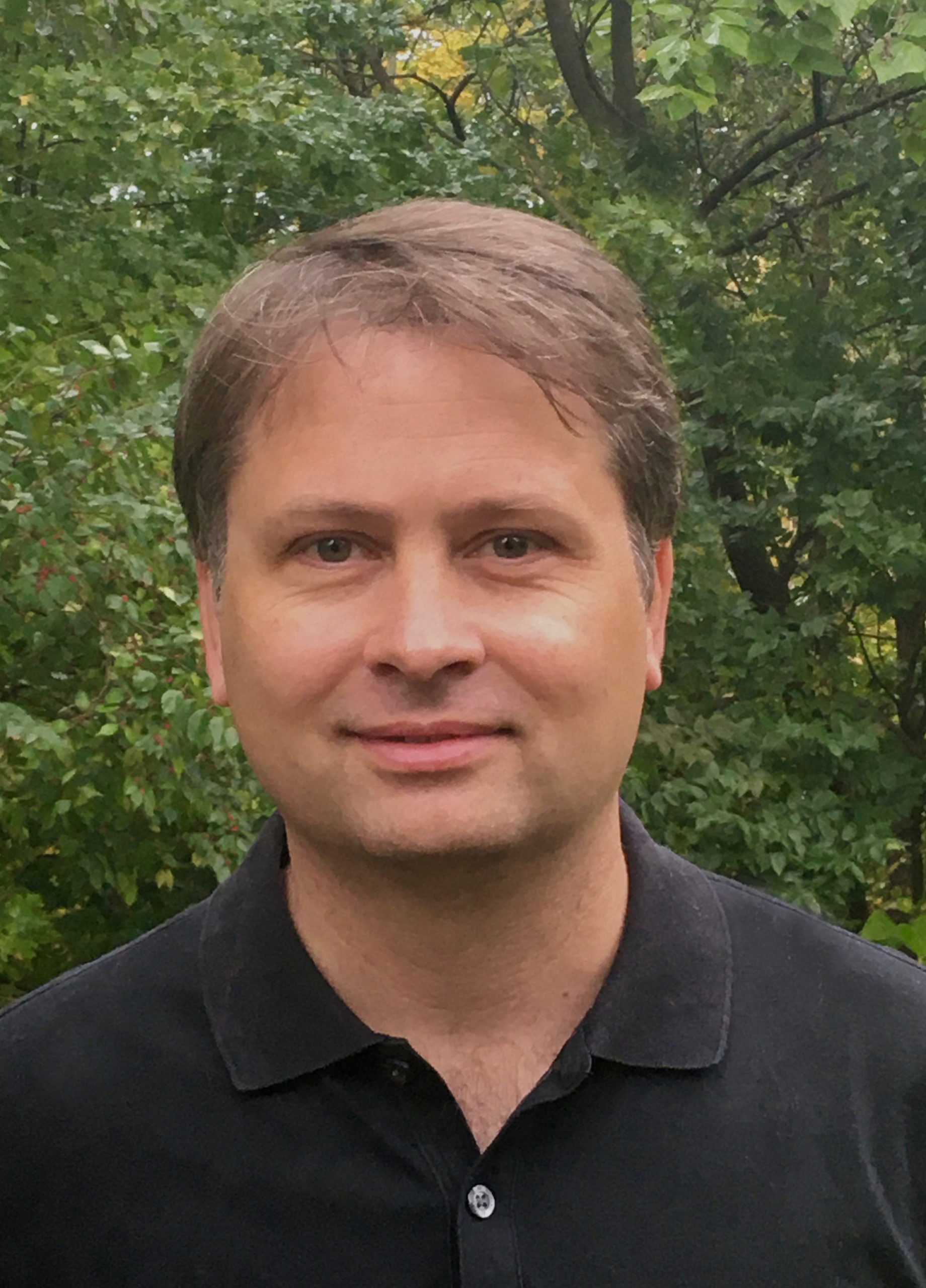