During the summer, Jeremy’s engagements have included serving as Principal Timpanist of the Strings Music Festival Orchestra in Steamboat Springs, Colorado and as a performing faculty member for the Traveling Notes music program in Armenia and the Republic of Georgia.

A native of Winnipeg, Manitoba, Jeremy studied extensively with Jauvon Gilliam while serving as a regular extra musician with the Winnipeg Symphony Orchestra. In the years leading up to his first orchestral appointment, he attended the Cleveland Institute of Music, where his teachers were Cleveland Orchestra principal musicians Paul Yancich and Richard Weiner. Jeremy has taken part in coachings and masterclasses with several other prominent timpanists, including David Herbert, Mark Yancich, and Dean Borghesani.

Jeremy has been active as an educator internationally and is a proud endorser of Remo drumheads and Freer Percussion products. 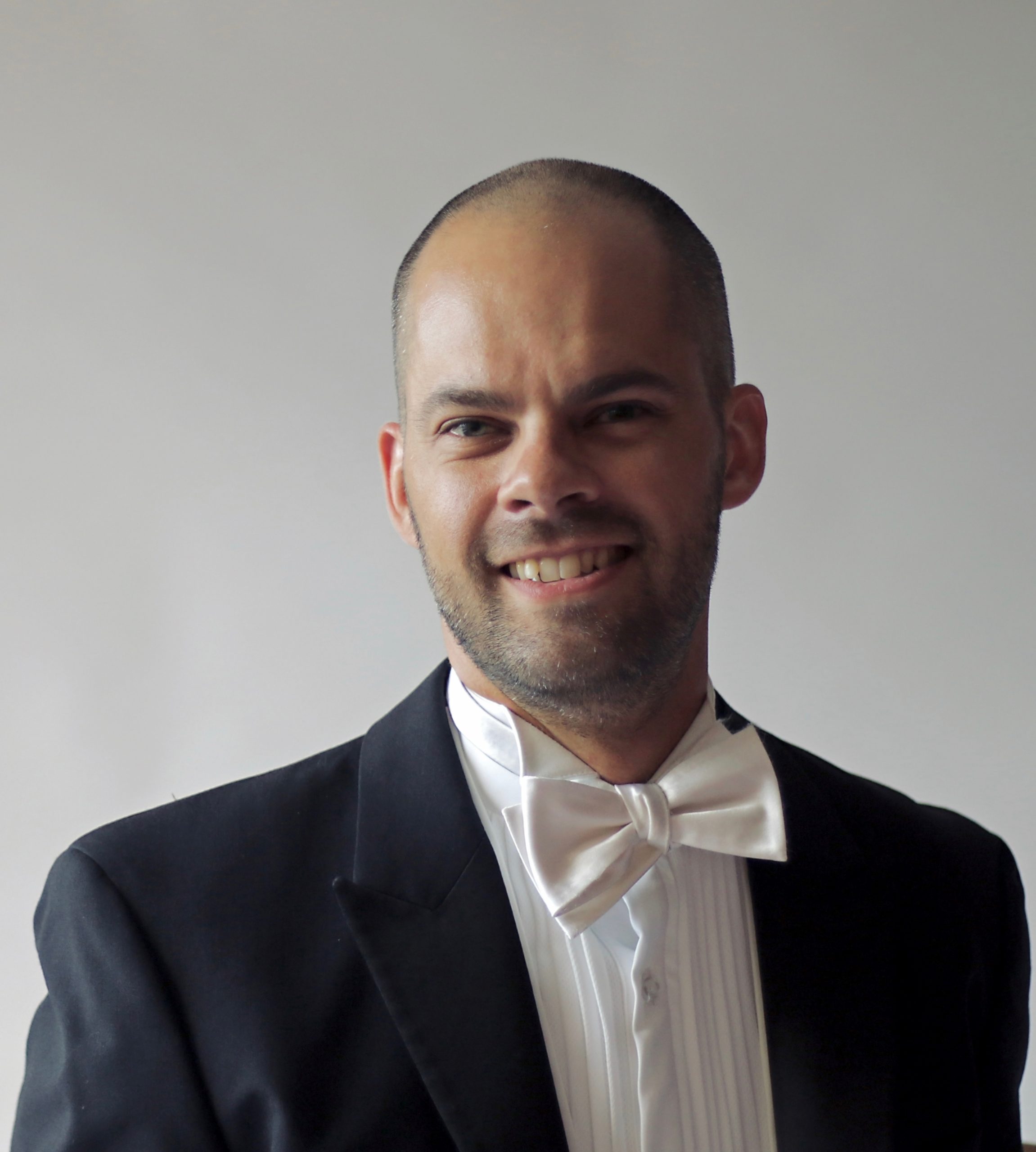