Assistant Professor of Music and Associate Director of Orchestras

Jayce Ogren has established himself as one of the most innovative and versatile conductors of his generation. From symphonic concerts to revolutionary community service programs to operatic world premieres, he is a leader in breaking down barriers between audiences and great music.

Mr. Ogren is Music Director of the Monterey Symphony in Carmel-by-the-Sea, California, and was recently appointed Assistant Professor of Music at the University of Michigan, where he conducts the Philharmonia Orchestra, Contemporary Directions Ensemble and the Michigan Youth Symphony Orchestra. Additionally, he serves as Principal Guest Conductor of Philadelphia’s new music ensemble Orchestra 2001.

In the 2022-2023 season, Mr. Ogren will lead the Dallas, Detroit and Oregon symphonies, the Oklahoma City Philharmonic, Symphony San Jose and Westchester Philharmonic, among others. In January 2023 he will conduct a two concert tribute to the life, work and influence of George Crumb, to be presented by the University of Michigan Contemporary Directions Ensemble and Philharmonia Orchestra. Mr. Ogren began his career as Assistant Conductor of The Cleveland Orchestra and Music Director of the Cleveland Orchestra Youth Orchestra, an appointment he held from 2006-2009. In the years since, he has conducted many of the world’s most prominent orchestras, including the BBC Symphony, Boston Symphony, Ensemble Intercontemporain, Hong Kong Philharmonic, Los Angeles Philharmonic, New York Philharmonic, the Dallas and San Francisco Symphonies, and the Saint Paul Chamber Orchestra.

Among the numerous progressive projects Mr. Ogren has conducted are Basil Twist’s The Rite of Spring with the Orchestra of St. Luke’s at Lincoln Center; the world premiere of David Lang’s symphony for a broken orchestra, bringing together 400 amateur and professional musicians in Philadelphia; 30th anniversary performances of Frank Zappa’s The Yellow Shark with Orchestra 2001; and the world premiere of Jack Perla’s Shalimar the Clown at Opera Theatre of St. Louis.

For over a decade, Mr. Ogren has been closely associated with the Leonard Bernstein Office, conducting the New York premiere of Bernstein’s only opera, A Quiet Place, at Lincoln Center; the European premiere of the film with live orchestra version of West Side Story at London’s Royal Albert Hall; and the world premieres of new orchestrations of Fancy Free and Dybbuk with Lost Dog New Music Ensemble.

A longtime collaborator of singer/songwriter/composer Rufus Wainwright, Mr. Ogren conducted the U.S. premiere of his opera Prima Donna at the Brooklyn Academy of Music, the Scandinavian premiere at the Royal Swedish Opera, and led its recording with the BBC Symphony on Deutsche Grammaphon. Mr. Ogren and Mr. Wainwright have since appeared together throughout the world, with ensembles such as the National Arts Centre Orchestra in Ottawa, the Orchestre national d’Île-de-France in Paris and the Toronto Symphony.

A devoted educator, he was invited by renowned poet Paul Muldoon to create an interdisciplinary studio class at Princeton University for the 2017-2018 academic year. He has worked with students at the Bowdoin International Music Festival, Brevard Music Center, Cleveland Institute of Music, the Juilliard School, Manhattan School of Music, Music Academy of the West and Verbier Festival. In 2016, he presented a unique workshop in orchestral rehearsal techniques for music teachers at Carnegie Hall in collaboration with the Carnegie Hall Weill Music Institute and the Juilliard School Pre-College.

As a composer, Mr. Ogren has received commissions from ensembles throughout the United States. His Symphonies of Gaia for symphonic wind ensemble has been performed extensively throughout the world, and is published by C. Alan Publications.

Jayce Ogren holds degrees from St. Olaf College, New England Conservatory and the Royal College of Music in Stockholm, where he studied as a Fulbright Scholar with Alan Gilbert and Jorma Panula. His wife, Carly Berger Ogren, is an architect, and together they have an adventurous 4 year old son, Alistair. An avid athlete, he has competed in the Big Sur, Boston and New York City marathons, the JFK 50 Miler trail run, and the Ironman Lake Placid triathlon. As an individual member of 1% for the Planet, Mr. Ogren is proud to connect his artistic work with his deep love of nature and concern for the environment. 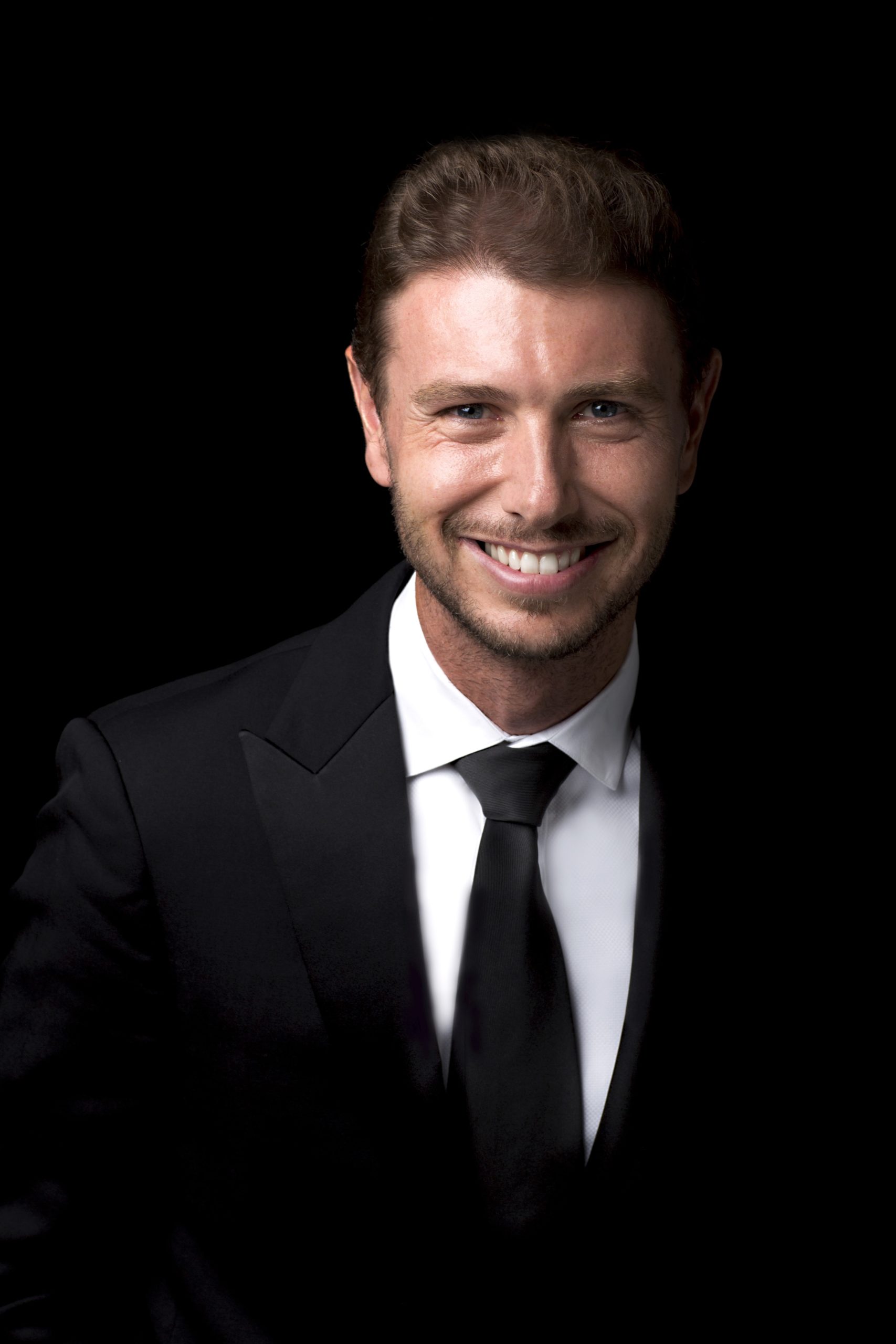