James Borders’s research focuses on medieval vocal music, particularly the development of plainchant. His edition of 11th-century chants from the northern Italian abbey of Nonantola was published by A-R Editions. Besides chant, Professor Borders has an abiding interest in rock and contemporary popular music. Borders has received a Fulbright award for study in northern Italy and major research grants from the National Endowment for the Arts, the National Endowment for the Humanities, and the American Council of Learned Societies. 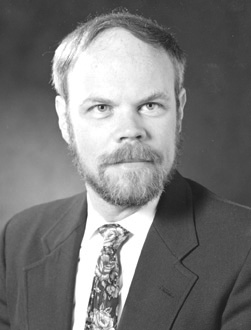