Ericka Bigelow joined SMTD in September as the chief advancement officer and is leading the development and communications operations for the School.

Bigelow served as the executive director of development & alumni relations for U-M’s School of Public Health where she successfully completed the SPH Victors for Michigan Campaign, exceeding its $100M fundraising goal by more than $14M.

Prior to her role at Public Health, Bigelow was an integral member of the SMTD Development and External Relations team. Bigelow ultimately served the School as its director of campaign & major gifts, playing an instrumental role in the planning and execution of SMTD’s Victors for Michigan Campaign and helping to secure nearly 90% of the School’s $90M goal a full two years ahead of the campaign close. Bigelow first-served U-M as the director of development for the Matthei Botanical Gardens and Nichols Arboretum during the Michigan Difference Campaign, and before joining U-M, held several development roles in non-profit organizations, including the Denver Botanic Gardens, the Colorado Symphony Association, and the Greater Houston Red Cross. 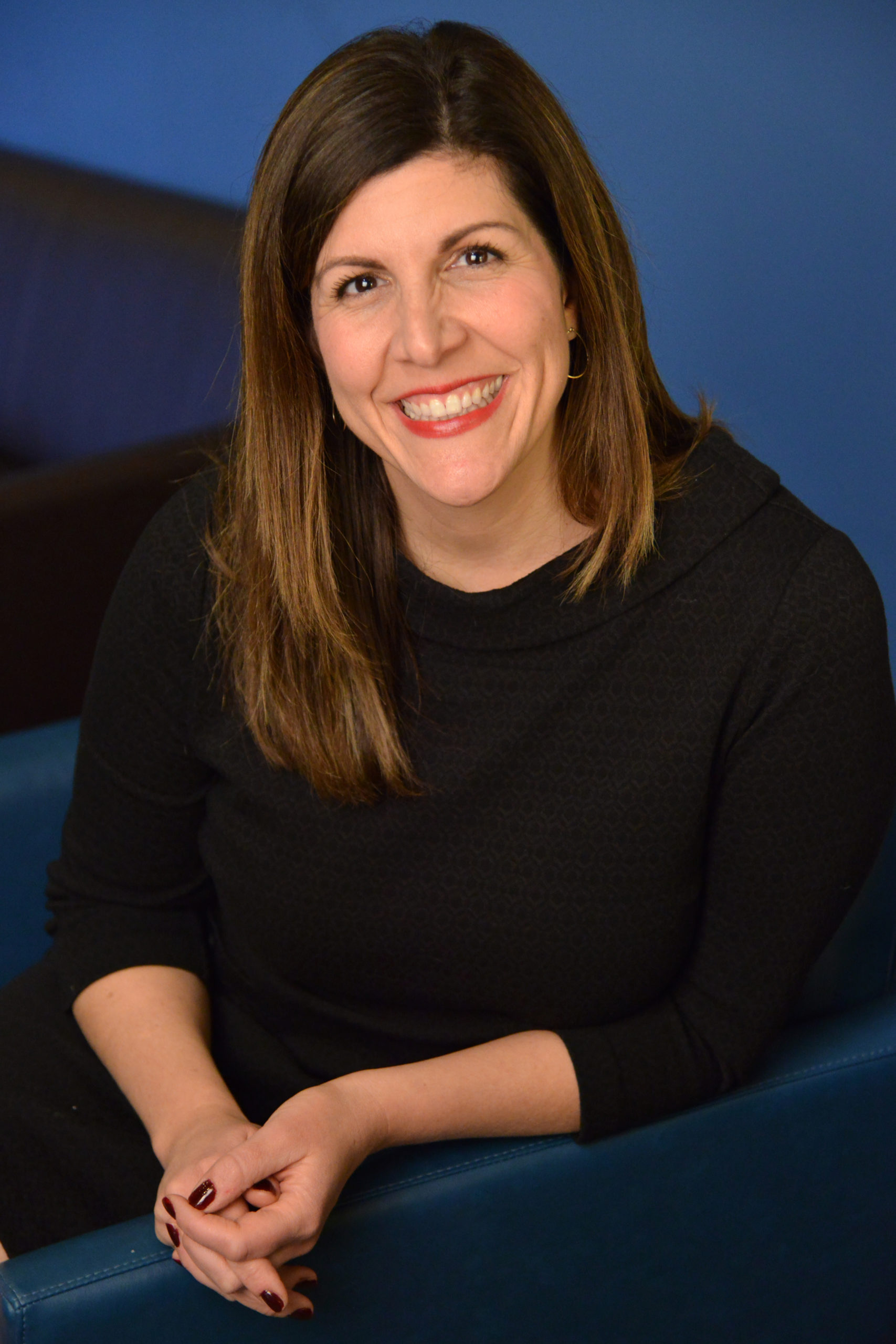