Cynthia Kortman Westphal is a professor and has been on faculty with the Department of Musical Theatre since 2004. While on sabbatical in 2018-19, she music directed the first national tour of the Tony-winning production Come From Away, and conducted over 400 performances in 30 cities across the US and Canada. Broadway credits include The Lion King, where she was an original company member, associate music director, conductor, and keyboard player for seven years, and A Christmas Story, (written by Oscar- and Tony-winning UM musical theatre department graduates Benj Pasek and Justin Paul). She also conducted the first national tour of A Christmas Story and played keyboards for the show’s run at Madison Square Garden. Additional Broadway credits: Miss Saigon (keyboards) and The Gershwin’s Fascinating Rhythm (music supervisor, music director, conductor).

Regionally, Westphal has worked at the 5th Avenue Theatre in Seattle (Man of La Mancha), Hartford Stage Company and Arizona Theatre Company (The Gershwins’ Fascinating Rhythm), and The Goodman Theatre in Chicago (Randy Newman’s Faust). Westphal toured as a pianist with opera singer Andrea Bocelli on two U.S. tours and has also worked as an orchestral pianist with Eos Orchestra, American Symphony Orchestra, New Jersey Symphony, and Ann Arbor Symphony. As a keyboard player for Broadway National Tours in Detroit, she has played for such shows as Wicked, Sister Act, Spamalot, The 25th Annual Putnam County Spelling Bee, Thoroughly Modern Millie, the 25th anniversary tour of Les Misérables, Peter Pan with Cathy Rigby, The King and I, and Annie. Television appearances include Good Morning America, The Rosie O’Donnell Show, The Rosie Show on OWN, and Great Performances: Copland’s America on PBS. She can be heard on the Grammy Award-winning cast album of The Lion King and the Grammy-nominated album Celluloid Copland with Eos Orchestra. She is also a certified master teacher in Estill Voice Training. 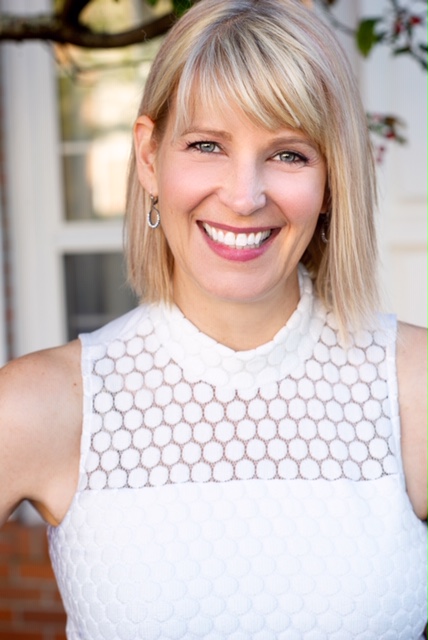