Christina Traister joins the faculty of SMTD after an 11-year tenure in the Department of Theatre at Michigan State University (serving 5 years as the director of the graduate acting program), teaching a variety of subjects including classical acting, stage combat, movement, and voice. During her time there she was the recipient and nominee for multiple teaching awards.

She holds an MFA in acting from the Alabama Shakespeare Festival and was part of the very first class to receive a BFA in theatre performance (acting) from the University of Michigan. She is a certified teacher and one of four female fight directors with the SAFD (Society of American Fight Directors), as well as a member of AEA (Actor’s Equity Association), AFTRA (American Federation of Television and Radio Artists), and VASTA (Voice and Speech Trainers Association). 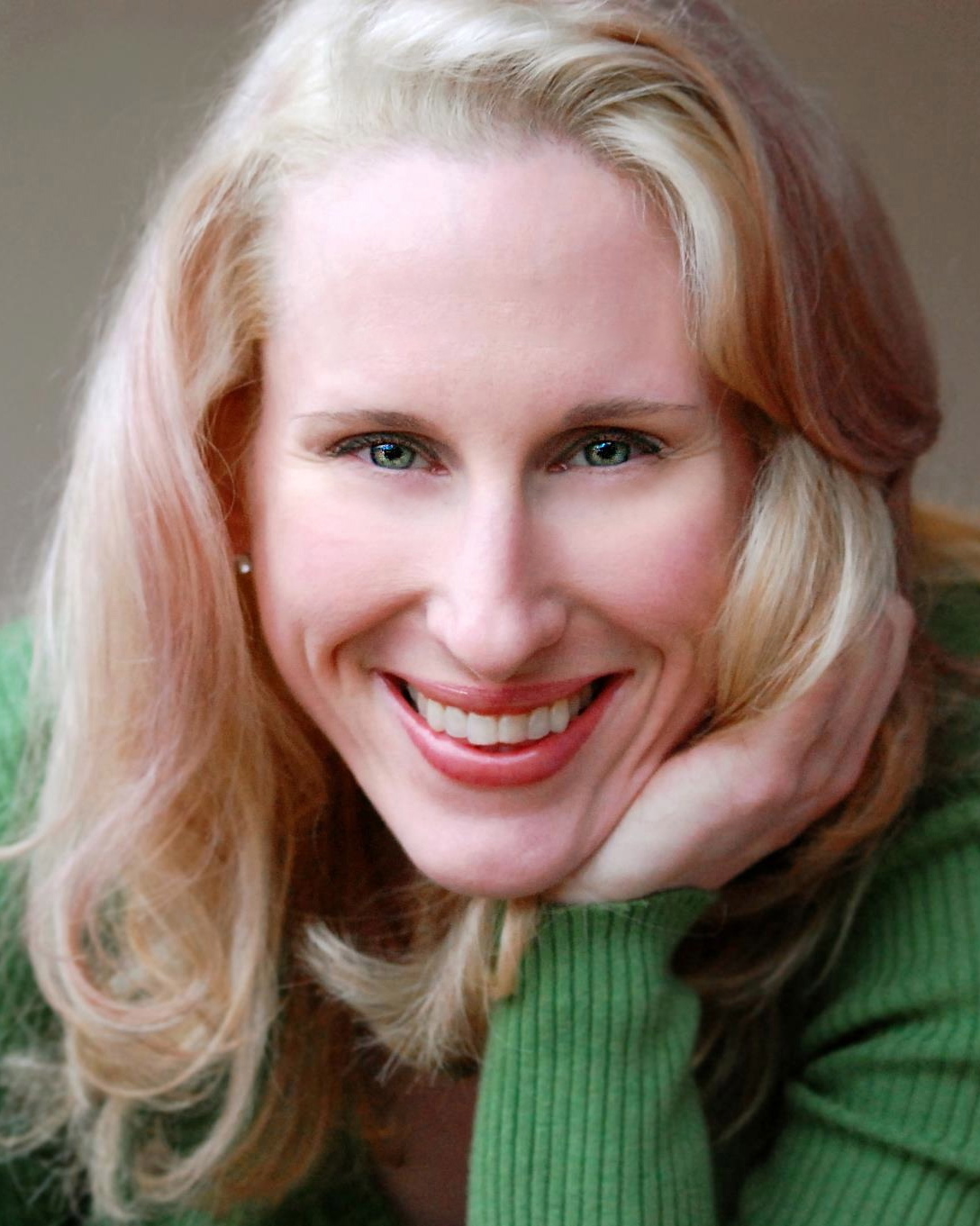