Co-Chair of Musicology and Professor of Music

Professor Charles Garrett joined the U-M faculty after obtaining his PhD from the University of California, Los Angeles. His graduate work was supported by an AMS Howard Mayer Brown Fellowship as well as an AMS-50 Fellowship, and his dissertation received the Wiley Housewright Award from the Society for American Music (SAM). His book Struggling to Define a Nation: American Music and the Twentieth Century, published by University of California Press in 2008, was awarded the Irving Lowens Memorial Book Award by SAM and Honorable Mention for the Woody Guthrie Award by the International Association for the Study of Popular Music (U.S. Branch). He co-edited the collection Jazz/Not Jazz: The Music and Its Boundaries (2012) with David Ake and Daniel Goldmark. He served as editor-in-chief for The Grove Dictionary of American Music, second edition (2013), which won the Prose Award for “Best Multivolume Reference Work” in Humanities and Social Sciences. He currently serves as president of SAM.

Professor Garrett’s research and teaching interests focus primarily on 20th-century music, American music, jazz, popular music, music, and racial/ethnic representation, and cultural theory. He has presented papers at a wide variety of national and international conferences, and his articles and reviews have appeared in the Journal of the American Musicological Society, Echo, Notes, and American Music. He serves as one of the departmental advisors for the LSA Music major/minor and as co-director of the American Music Institute. He was a recipient of the U-M Faculty Recognition Award in 2014. 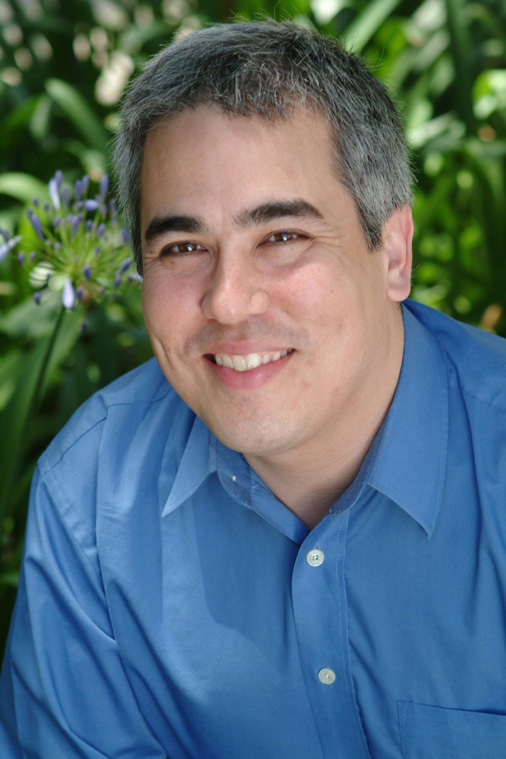