American violist Caroline Coade is a passionate educator who was named assistant professor of viola at the University of Michigan School of Music, Theatre, and Dance (SMTD) in 2016. Her prize-winning students include the 2019 Sphinx Competition Sr. Division 3rd prize winner, a 2019 Lionel Tertis International Viola Competition semi-finalist, the top prizewinner of the Society of Musical Arts 2019 Young Artist Competition, and a finalist of the 2018 Anton Rubinstein International Viola Competition. Previously, she was a lecturer in viola at SMTD since 2005 and was an adjunct professor of viola at Detroit’s Wayne State University from 1998–2015. Equally at home performing on the concert stage as she is teaching, Coade is the 3rd chair violist with the Detroit Symphony Orchestra (DSO) and was the acting assistant principal violist of the DSO for 2013–16 seasons. Prior to her appointment with the DSO, Coade performed with the Philadelphia Orchestra and the New York Philharmonic. She has also held positions with Concerto Soloists Chamber Orchestra (Philadelphia) and the opera companies of Philadelphia and Santa Fe.

In 2016, Coade was named the artistic director for WRCJ 90.9FM Classical Brunch chamber music series at the Community House in Birmingham, MI. In this role, she curates the programs, does radio voice over work to advertise the series, and performs. She regularly plays chamber music with her colleagues at the Detroit Symphony and the University of Michigan, and with her colleagues at summer music festivals. Coade has performed at the Great Lakes Chamber Music Festival (Michigan), Laurel Festival of the Arts (Pennslyvania), and the Marlboro Music Festival (Vermont). As violist with the Woodland Trio (flute, viola, harp), she concertized around the U.S., Canada, and at the Printemps Musicale des Alizes of Morocco.

A San Diego native, Coade began taking Suzuki violin lessons at age 6 and switched to the viola at age 14. She graduated from the Interlochen Arts Academy (Michigan) and went on to receive a BM from the Oberlin Conservatory, an artist diploma from The Curtis Institute of Music, and a MM degree from The Juilliard School. Her principal teachers include Karen Tuttle, Joyce Robbins, Jeffrey Irvine, David Takeno, David Holland, and Eugene Becker.

Coade plays on a Domenico Busan viola c. 1750 on generous loan from The Mandell Collection of Southern California. 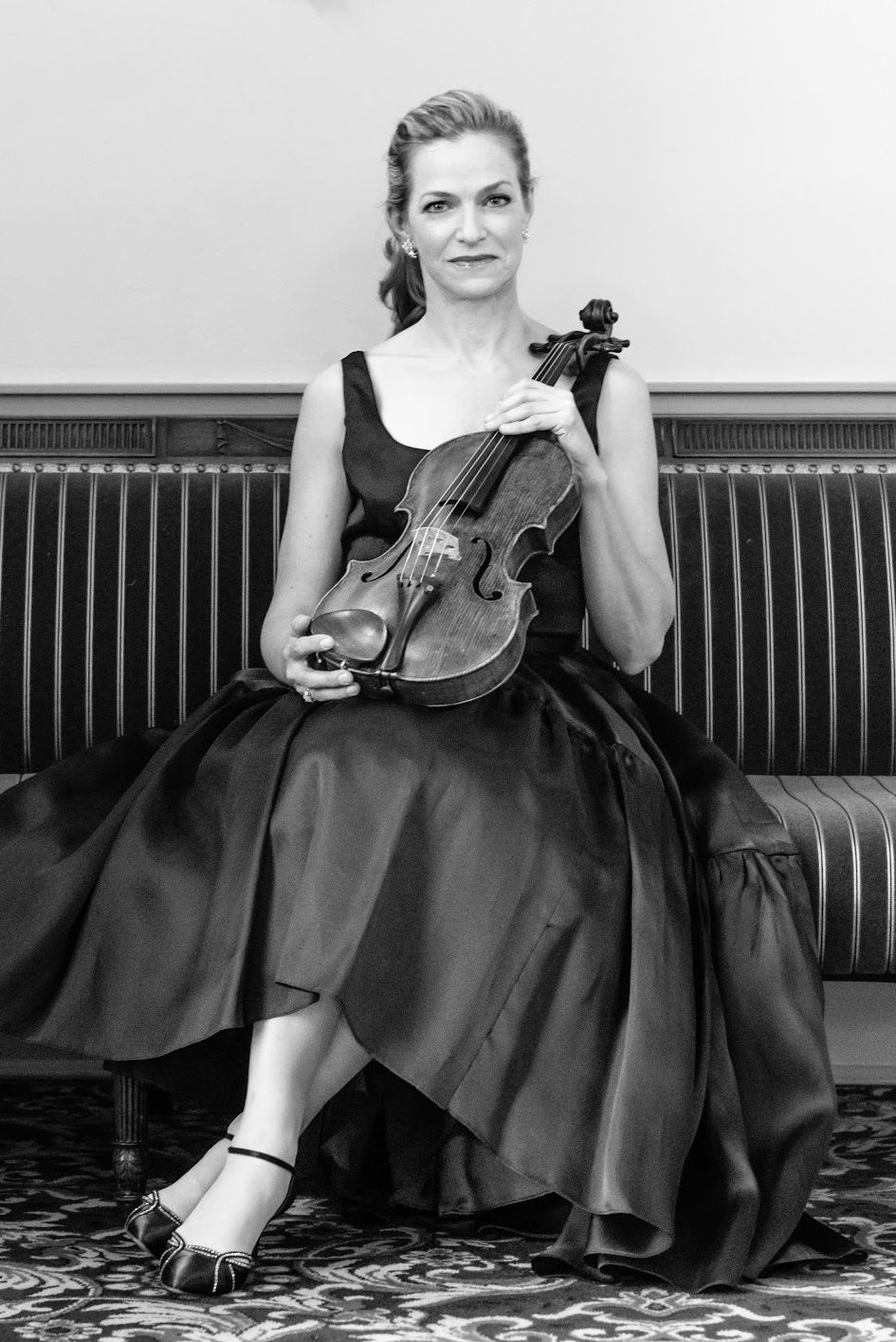