Brian Igoe is the associate director of admissions for the School of Music, Theatre & Dance. He evaluates applications, supervises the counselor team meets with prospective students, organizes off-campus recruitment activities, and is on the leadership team for the Office of Admissions’ CRM and application software.

A native of Cincinnati, Ohio, Igoe earned a bachelor’s degree in history from the University of Michigan College of Literature, Science & the Arts in 2010. During his time as an undergraduate he was a member of the horn section of the Michigan Marching Band as well as the Hockey Band, Basketball Band, and Fanfare Band.

Igoe pursued graduate coursework in history following graduation, after which he was the collections manager at a small winter sports museum in Park City, Utah. He moved back to Ann Arbor in the summer of 2015 and began working in the SMTD Office of Admissions shortly thereafter.

Igoe previously served in 2019-20 as the secretary of the Independent Consortium for College Admissions in Music (ICCAM), a professional organization for admissions staff in the nation’s most selective music schools. He has also served on the board of the University of Michigan Band Alumni Association (UMBAA) from 2017-22 and remains an active performer on the French horn and the mellophone with the UMBAA Concert Band and Pep Band. Igoe lives in Ann Arbor with his wife and their miniature dachshund. 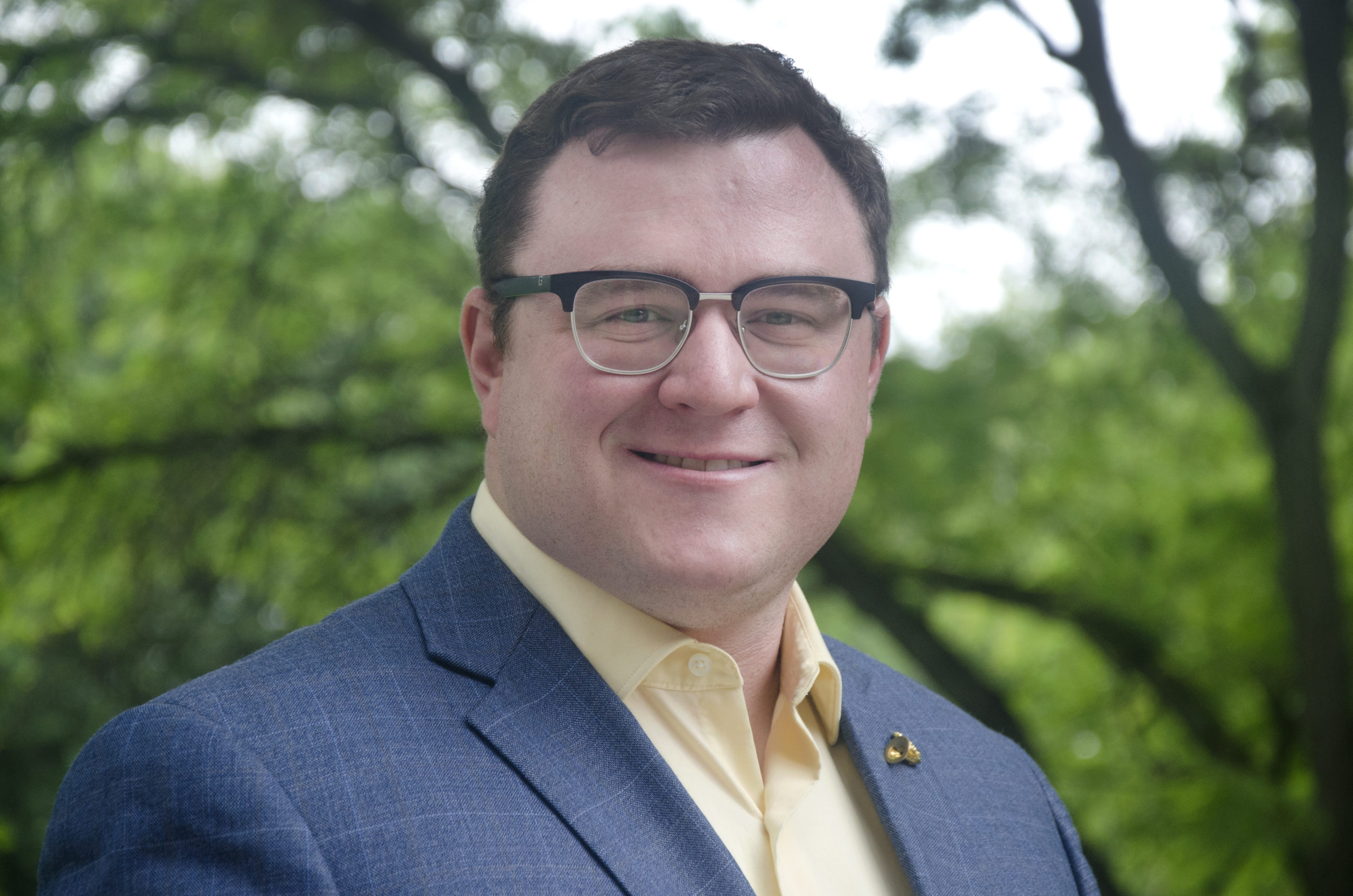