Brent Wagner was chair of the Department of Musical Theatre for 32 years and is credited with building the department into one of the top musical theatre programs in the world. Before joining the Michigan faculty in 1984 he taught at Syracuse University. He has directed musicals and revues throughout North America, from off-Broadway in New York to the Banff Center in Alberta, Canada. He has collaborated with Sheldon Harnick on numerous projects, including a new opera at the O’Neill Theater Center, as well as the world premiere of A Wonderful Life (music by Joe Raposo), and his recent musical Dragons, both of which were staged at the University of Michigan.

Wagner is currently teaching the first-year Introduction to Musical Theatre and the upper-level History of Musical Theatre courses. He holds an Arthur Thurnau Professorship, an award for outstanding instruction at the undergraduate level. Among many responsibilities, Mr. Wagner also directed the senior showcase, presented annually in New York City. 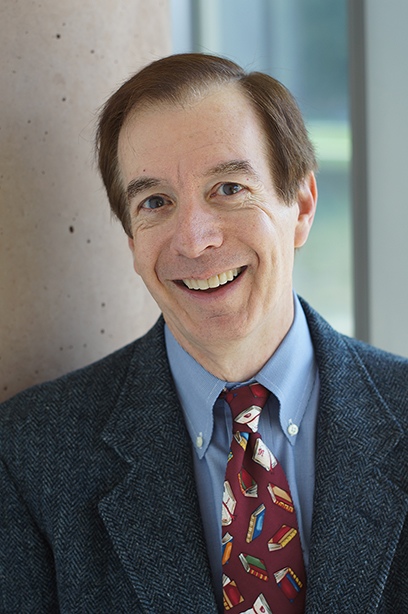