Andrew Thomas Kuster brings scholarly editions of music to publication as executive editor of MUSA (Music of the United States of America) and teaches courses on writing and entrepreneurship at SMTD. He received the bachelor of music degree in composition from Saint Olaf College and earned the doctor of musical arts degree in the literature and performance of choral music from the University of Colorado at Boulder, culminating with his dissertation Stravinsky’s Topology.

Among Kuster’s scholarly publications are the Kurt Weill Edition of Zaubernacht (co-editor), Heinrich Schütz’s Geistliche Chor-Music, and Amy Beach’s The Sea-Fairies. His recent creative work as writer and composer includes the full-length music theatre works The Soulless and Lessons With Hypatia and the cross-genre albums Sun Songs, Night, Soulless Dances, and pseudoporphyry fragments. 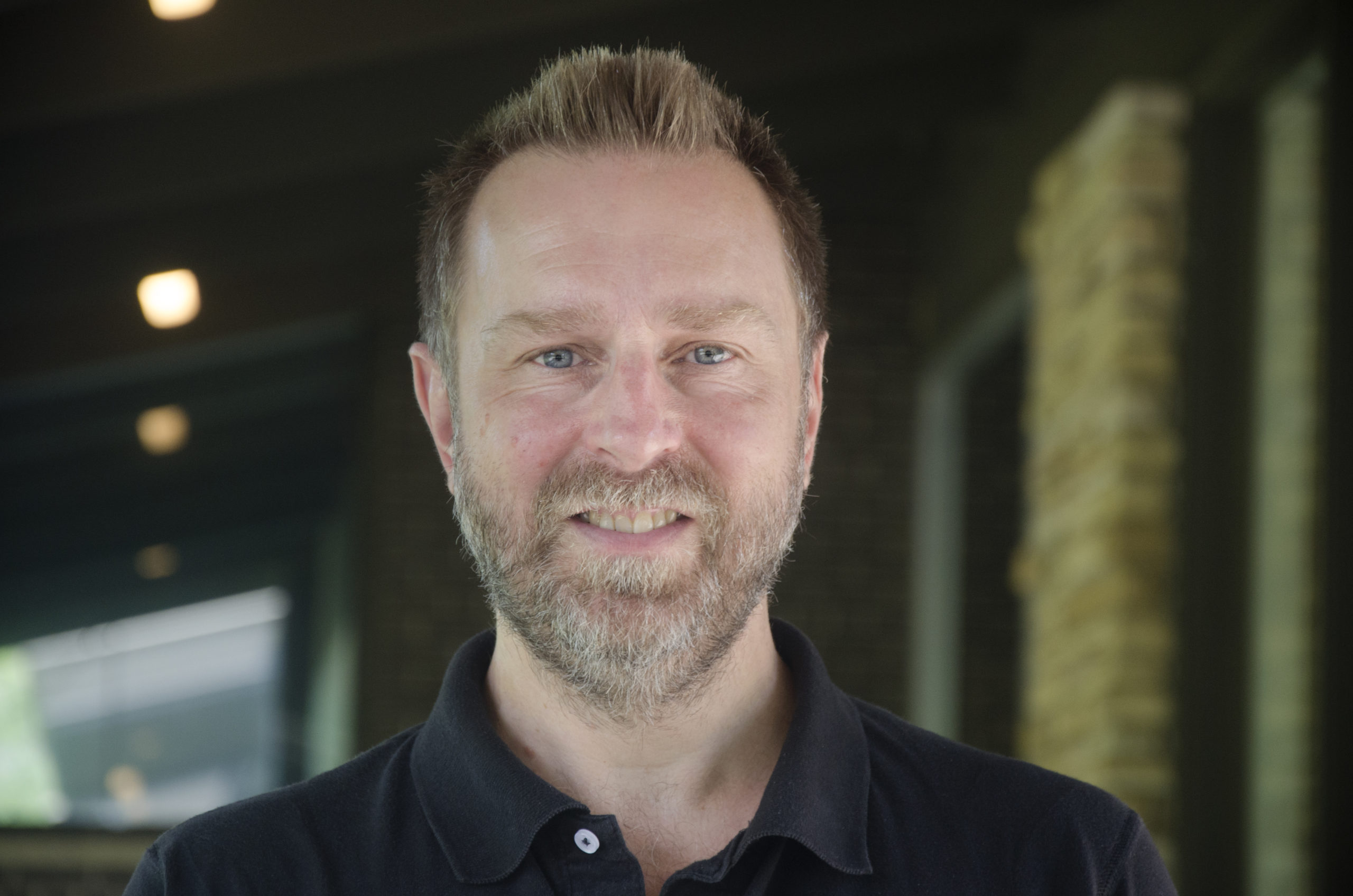