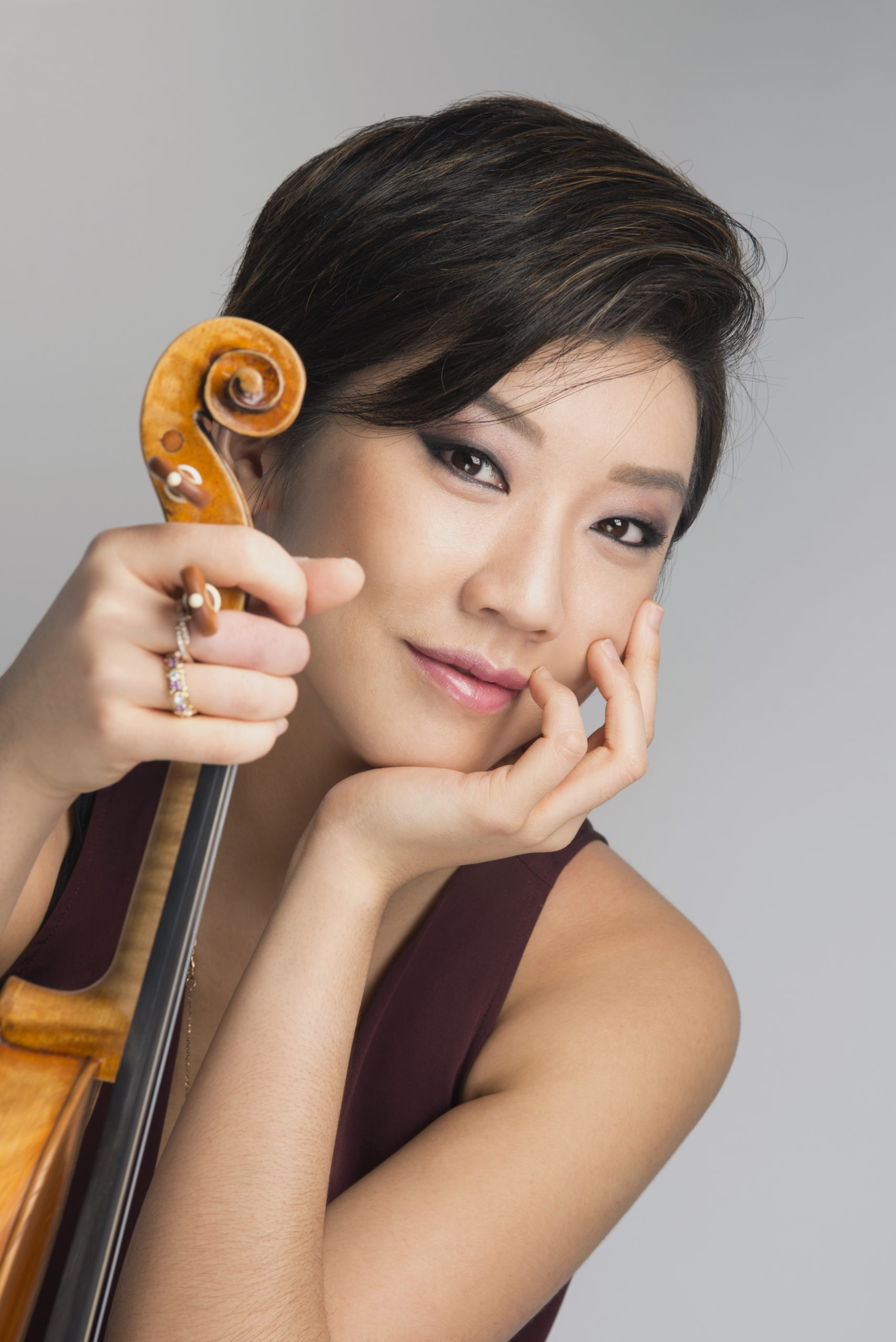 The 2020-21 academic year will bring the arrival of celebrated violinist and pedagogue Fabiola Kim to the Department of Strings faculty as an assistant professor of music (violin).

“I am beyond excited and incredibly honored to join the SMTD family at the University of Michigan,” said Kim. “I look forward to working with the esteemed faculty and inspired students!”

“I am thrilled to welcome Fabiola Kim to the Michigan SMTD Faculty,” said Dean Dave Gier. “Fabiola’s outstanding artistry and collaborative spirit will be a great addition to our Department of Strings.“

Hailed by The New York Times as “a brilliant soloist,” [who plays] “…with extraordinary precision and luminosity,” Kim is one of the most dynamic players of her generation. Most recently, she has completed a solo recording with the Munich Symphony Orchestra and performed with the Nuremberg, Berlin, and Owensboro symphony orchestras. After beginning her studies at the age of four, she made her concerto debut with the Seoul Philharmonic Orchestra just three years later. Kim is the winner of various awards and competitions, including the Seoul Philharmonic Orchestra’s Concerto Competition as the youngest competitor in the history of the competition to win. Since then, she has won the Aspen Music Festival Violin Concerto Competition, Livingston Symphony Orchestra Young Artists Concerto Competition, the Kumho Prodigy Music Award, an award given to the most promising young musicians in Korea, and was a prize winner at Corpus Christi International Competition and the Irving M. Klein International Competition for Strings. 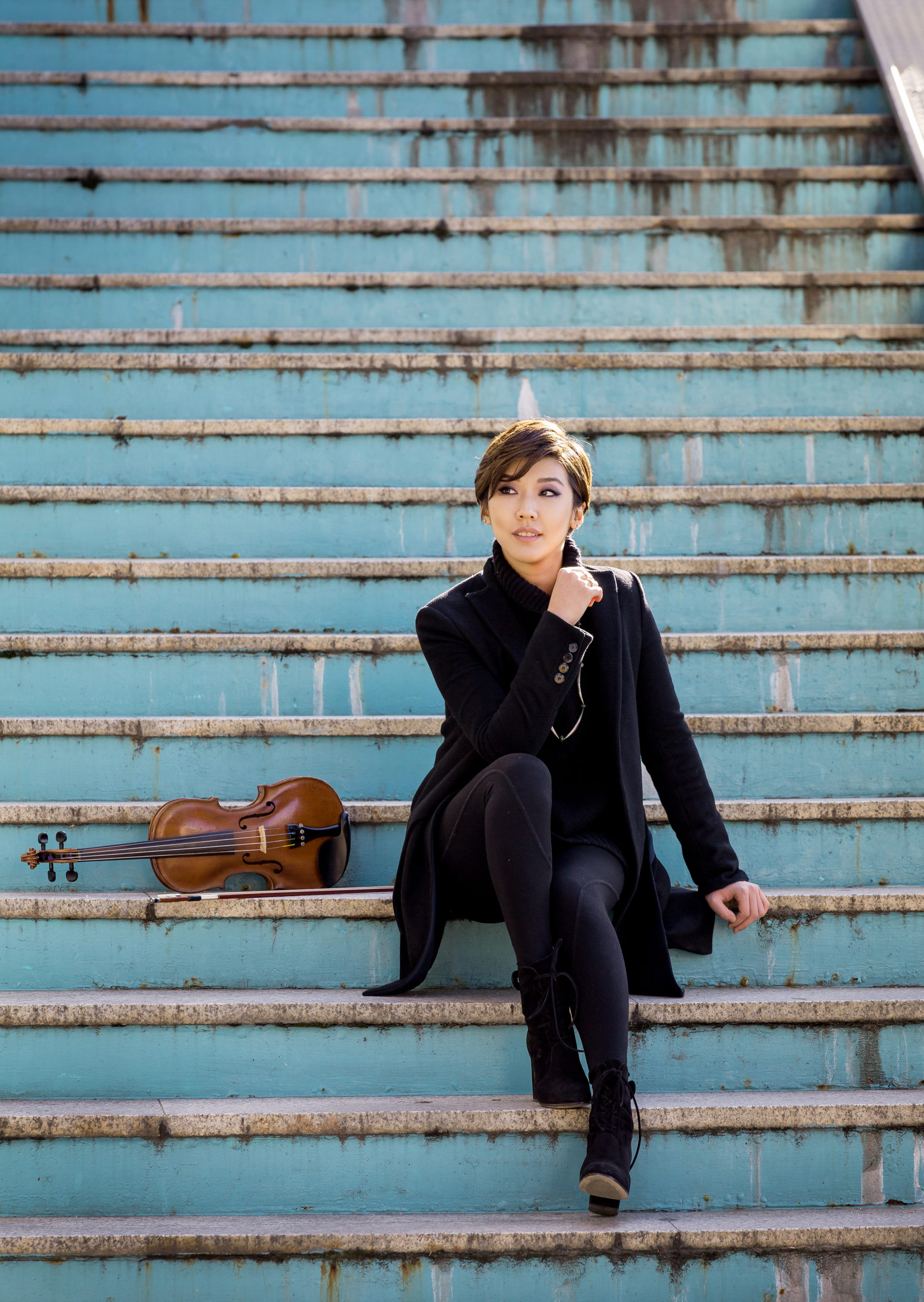 As an avid chamber musician, Kim has collaborated and performed with renowned musicians such as Lynn Harrell, Cho-Liang Lin, Paul Neubauer, Frans Helmerson, Marc Coppey, and Ida Kavafian at festivals like Ravinia Steans Institute and La Jolla Music Society Summerfest. As a fellowship student, she has been accepted to the Ravinia’s Steans Institute, Ishikawa Music Festival in Japan, the Courchevel Music Festival in France, and the Aspen Music Festival and School in Colorado; she has also taken part in Verbier Festival Academy, the London Masterclasses, and the Mozarteum Summer Academy where she took master classes with Gyorgy Pauk, Zakhar Bron and Vadim Gluzman.

Kim received her artist diploma at the Colburn School under the guidance of Robert Lipsett, and she received her BM and MM at Juilliard under the tutelage of Sylvia Rosenberg and Ronald Copes. Her former teachers and mentors include Kyung Wha Chung, Namyun Kim, and Choongjin Chang.