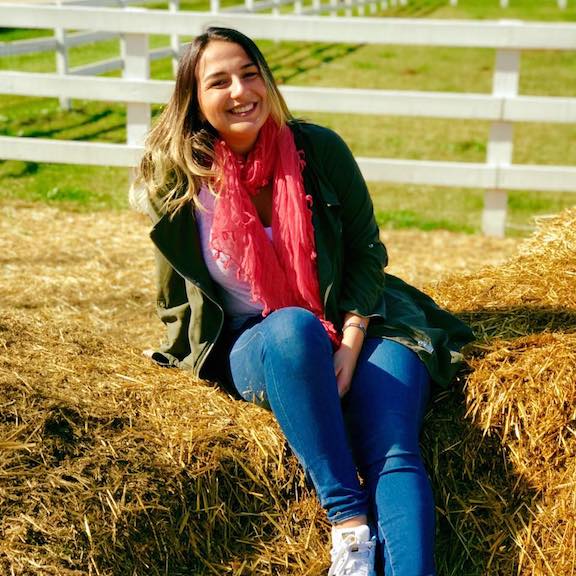 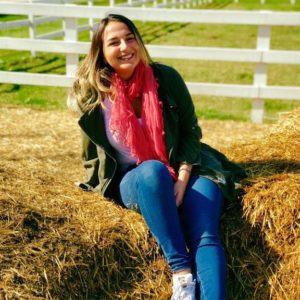 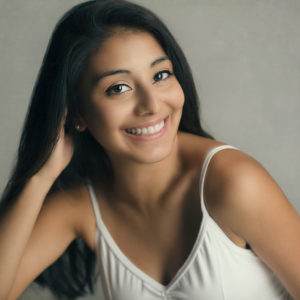 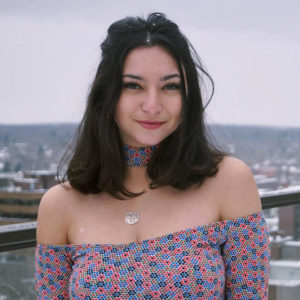 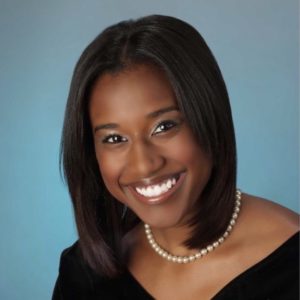 The University Musical Society (UMS) and the University of Michigan’s School of Music, Theatre & Dance (SMTD), through its EXCEL Lab, are proud to announce the 2018 cohort of 21st Century Artist Interns. These four students, all SMTD undergraduates, will spend the summer working with a professional dance, theater, or music ensemble that UMS will present during the 2018-19 season. When they return to campus, the interns continue their work via a one-credit independent study. To fulfill course requirements, each student will serve as a campus ambassador, educator, and marketer to support the ensemble during its visit. Each intern earns a competitive stipend of $5,000 to cover the cost of lodging, travel, and living expenses during the internship. The $5,000 stipend is on par with similar internship programs in the sciences, and a rarity in the arts, where internships are often unpaid, volunteer opportunities.

Bruna D’Avila (top left), Theatre Performance – Directing, Class of 2019
Placement: The Office, which is the independent arts production company producing multi-media artist Carrie Mae Weems’s provocative theater piece called Past Tense. Inspired by both President Obama’s singing of “Amazing Grace” at the memorial for nine African-Americans shot to death at a church in South Carolina and by Antigone, Past Tense will be performed in the Power Center on February 15 and 16 as part of UMS’s International Theater Series.
Summer Location: New York

Allison (Allie) Taylor (bottom left), Violin Performance and Communications Studies, Class of 2019
Placement: London’s Philharmonia Orchestra, which comes to UMS for an orchestral residency that culminates in two public performances at Hill Auditorium on March 12 and 13. While in London, Allie will also intern at the artist management firm Askonas Holt.
Summer Location: London

Launched five years ago, the 21st Century Artist Internship program was developed to help prepare students for the new demands that working artists face in the contemporary marketplace. In addition to generating outstanding creative work, today’s artists are also tasked with reaching potential audiences in innovative ways. They must be able to speak dynamically about their work and creative processes, provide interactive experiences for novice audience members, and transmit themselves and their artistry across rapidly changing media platforms. The 21st Century Artist Internship program provides real-world work experience and professional connections to young artists-in-training at U-M and a chance to practice these skills within the context of UMS’s programming.

Past 21st Century Artist Interns have gone on to interesting careers in the arts, whether as performers or administrators. Former 21st Century Intern Hillary Kooistra now serves as the company manager for Kyle Abraham Dance Company (now called AIM), a direct outgrowth of her internship; another, who interned with Théâtre de la Ville in Paris, subsequently won the Julie Taymor World Theater Fellowship and now runs his own theater company in Mexico City. Others have continued their studies through graduate work at The Juilliard School or through choreographic apprenticeships in New York City.

“The 21st Century Artist Internship was a true life-changing experience,” said Kooistra. “As a rising senior interning for a prominent dance company in New York City, I made the connections and developed the skills that ultimately prepared me for a career in performing arts management, which I began almost immediately after my graduation from the University of Michigan. My internshipled me to my current position as a professional arts administrator, and sent me on a career path that has shaped my perspective on the dance field that I spent so much time and energy preparing to enter while I was earning my undergraduate degree.”

ABOUT UMS
A recipient of the 2014 National Medal of Arts, UMS (also known as the University Musical Society) contributes to a vibrant cultural community by connecting audiences with performing artists from around the world in uncommon and engaging experiences. One of the oldest performing arts presenters in the country, UMS is an independent non-profit organization affiliated with the University of Michigan, presenting over 70 music, theater, and dance performances by professional touring artists each season, along with over 100 free educational activities. UMS is committed to bold artistic leadership, engaged learning through the arts, and access and inclusiveness. Since 1990, the organization has co-commissioned and supported the production of nearly 80 new or reimagined works. Matthew VanBesien became the organization’s seventh president in July 2017.

ABOUT EXCEL LAB
The University of Michigan School of Music, Theatre & Dance’s EXCEL Lab provides entrepreneurship training and career services for all U-M students engaged in the performing arts, with a goal of enabling students to forge viable careers in the arts by exploring, developing, and leveraging their talents, training, skills, and ambitions. Each year, EXCEL offers co-curricular workshops, mentoring, and student project and venture funding.