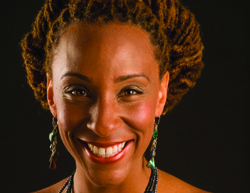 Two alumni of the University of Michigan School of Music, Theatre & Dance – Leslie DeShazor (BM ’01, viola) and Caen Thomason-Redus – have been named to Musical America’s 2019 “30 Professionals of the Year: Movers & Shakers of the Performing Arts.”

As a young violist, Leslie DeShazor found that playing in a symphony orchestra wasn’t her thing. “Because I’m more of a free bird, sitting in a section and always having someone tell me how to play doesn’t really appeal to me,” she says.

Today, DeShazor is one of the busiest, most versatile freelance string players in Detroit, with a résumé that features engagements with jazz, pop, and rock stars (Stevie Wonder, Aretha Franklin, Smokey Robinson, Hugh Jackman, to name a few), touring Broadway show orchestras (Hamilton, Hello, Dolly!), and, yes, symphony orchestras (Detroit, Toledo, Ann Arbor, Flint). She is a member of Musique Noir, a female-led string and percussion ensemble whose latest album is Reflections: We Breathe.

“My goal was to be as diverse a musician as I could be, and it’s really panning out now,” says DeShazor. “I play almost any style of music, and if I don’t know it, I will learn it as I need to. The biggest challenge is being able to maintain every aspect of my playing because each style has a different language. The main thing is to keep on top of my scales. Every day, I play scales.”

In addition to the viola, DeShazor plays the violin, largely because most of her young students start on the violin. She teaches for the Sphinx Organization after-school program and for Detroit Symphony education initiatives that include a youth string orchestra called Sinfonia. It rehearses on Saturdays at Orchestra Hall.

“It’s kind of my treat at the end of the week because they already know how to play,” she says. “We’re doing the Zampa overture (Ferdinand Herold), a Piazzolla piece, and a contemporary piece for younger orchestras. The kids are happy to be learning them.” 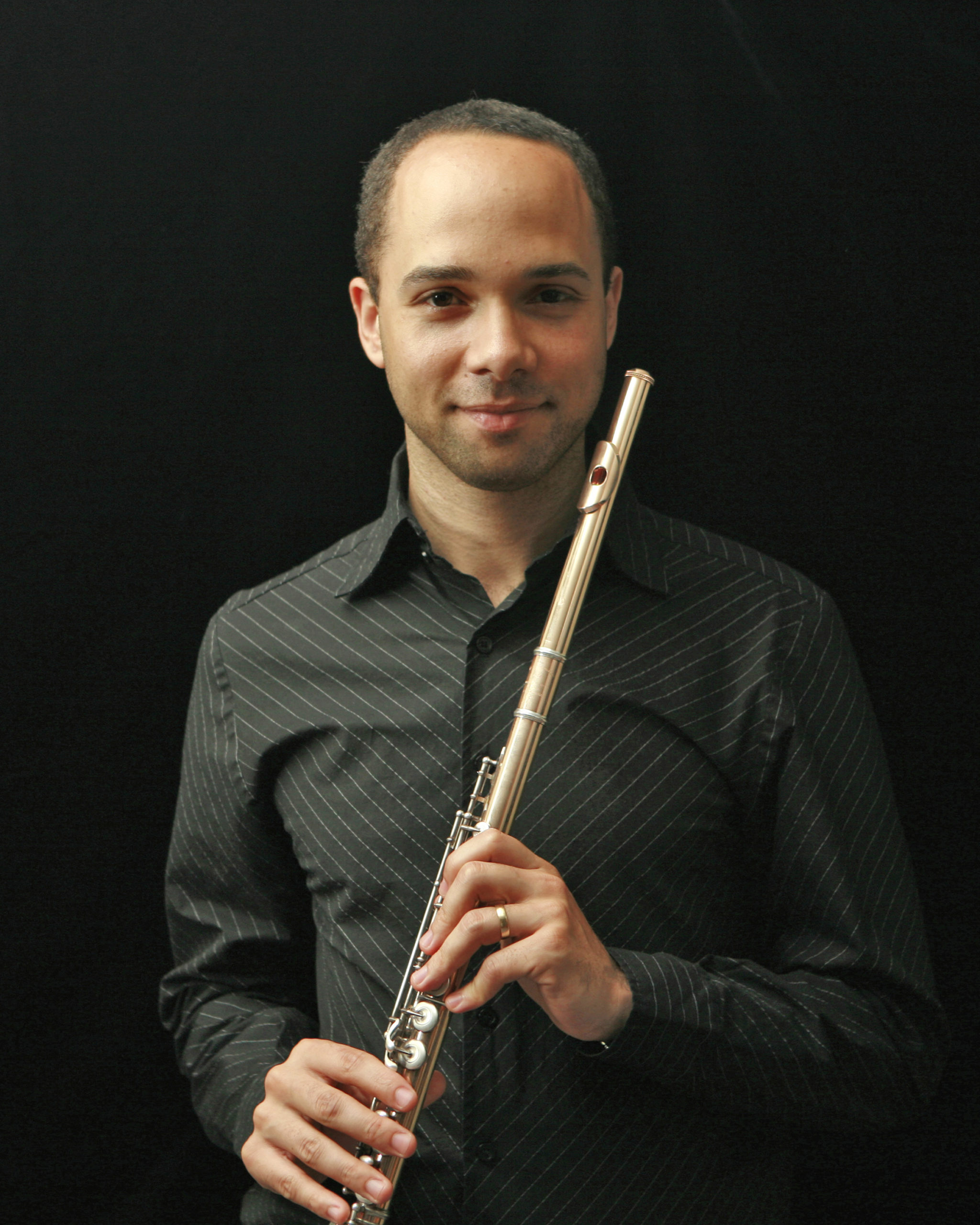 Caen Thomason-Redus became the Detroit Symphony Orchestra’s senior director of community & learning in 2015, after playing flute in the DSO for two years as a minority fellow and coaching the orchestra’s Civic Youth Ensembles. Previously, he was the director of corporate partnerships for the Sphinx Organization.

A native of Grosse Pointe Park, MI, Thomason-Redus studied flute in public school before earning music degrees from Rice University in Texas and the University of Redlands in California, with additional study at the University of Michigan and the Mozarteum Akademie in Salzburg. His first orchestral administration job was with the Evansville Philharmonic, shortly before he became a member of the orchestra.

“I’ve always done some combination of teaching, playing, and admin,” he explains, though he faced the difficult decision to cut back on performing when he accepted his current position. “I tried to have faith that I would feel rewarded by the deeply meaningful work and also be able to continue my playing. I’m grateful to say both are still true.”

At the DSO, he serves as chief community engagement officer, which means developing, administering, and fundraising for such in-reach activities as free concerts, in-school performances, educational partnerships, and the William Davidson Neighborhood Residency Initiative, which presents concerts across six locations in metro Detroit. “I’m incredibly fortunate to be at an orchestra that takes its role in the community seriously,” he says. “My position involves training programs teaching people to play everything from bucket-band music to symphonic repertory, numerous community engagement programs, and a good amount of work in diversity, equity, and inclusion.”

His future plans include Detroit Harmony, a new initiative that has the lofty goal of providing musical opportunities for every child in Detroit, as well as creating the jobs to support that. “It’s a goal that’s way bigger than us,” he says, “but it’s what Detroit deserves.”