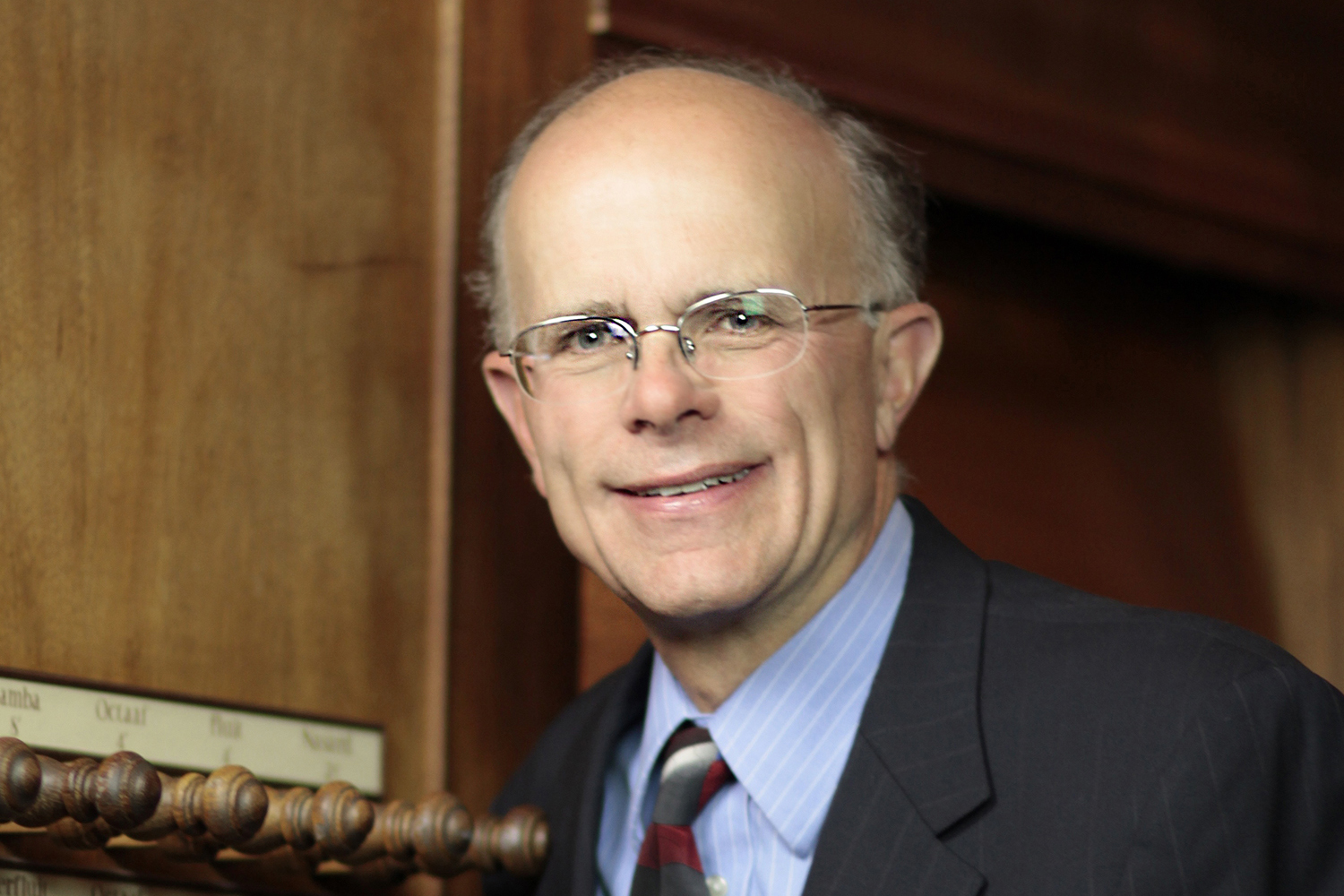 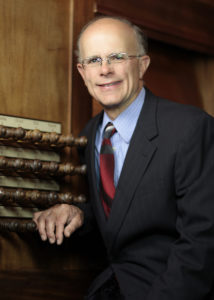 Todd Wilson will join the School of Music, Theatre & Dance as a Visiting Professor in the Department of Organ during the 2021-22 academic year.

Regarded across America and around the world as one of today’s finest concert organists, Wilson is head of the Organ Department at The Cleveland Institute of Music, director of music at Trinity Episcopal Cathedral in Cleveland, Ohio, and curator of the E.M. Skinner organ at Cleveland’s Severance Hall.

“I’m absolutely thrilled to join the strong tradition of the U-M Organ Department,” said Wilson of the appointment. “Having grown up just “down the road” in Toledo, I’ve known U-M organ faculty and students for most of my life. I look forward to sharing with faculty colleagues, and to working with the terrific students as we encourage them to grow to their fullest potential.”

“I am pleased to welcome Todd Wilson to the School of Music, Theatre & Dance this fall,” said Dean David Gier. “Todd is an extraordinarily accomplished performer and educator, and will be a wonderful mentor for our students and contributor to our artistic community over the next year.”

In addition to his live performances, Wilson has many recordings on the Raven, Naxos, JAV, Delos, Gothic, Disques du Solstice and other private labels, including his landmark recording of the Duruflé organ works; the organ works of Gerre Hancock; Terry Riley’s “At the Grand Majestic,” recorded with the Nashville Symphony; and a two-disc collection titled “In a Quiet Cathedral.”

“Todd Wilson is one of the very finest performers and teachers in the world,” said James Kibbie, chair of the Department of Organ. “The students and I are thrilled he’s joining us, and we’re looking forward to a great year ahead—including his studio teaching, sacred music and improvisation classes, and faculty recital for our 61st Annual Organ Conference.”

Wilson received his bachelor’s and master’s of music degrees from the College-Conservatory of Music at the University of Cincinnati, where he studied organ with Wayne Fisher. Further coaching in organ repertoire was with Russell Saunders at The Eastman School of Music. He has won numerous competitions, including the French Grand Prix de Chartres and the Fort Wayne Competition.

Wilson holds the Fellow and Choirmaster certificates from the American Guild of Organists and has been a featured recitalist at many Guild conventions including national conventions in 1992, 1996, 2008, 2012 and 2018.