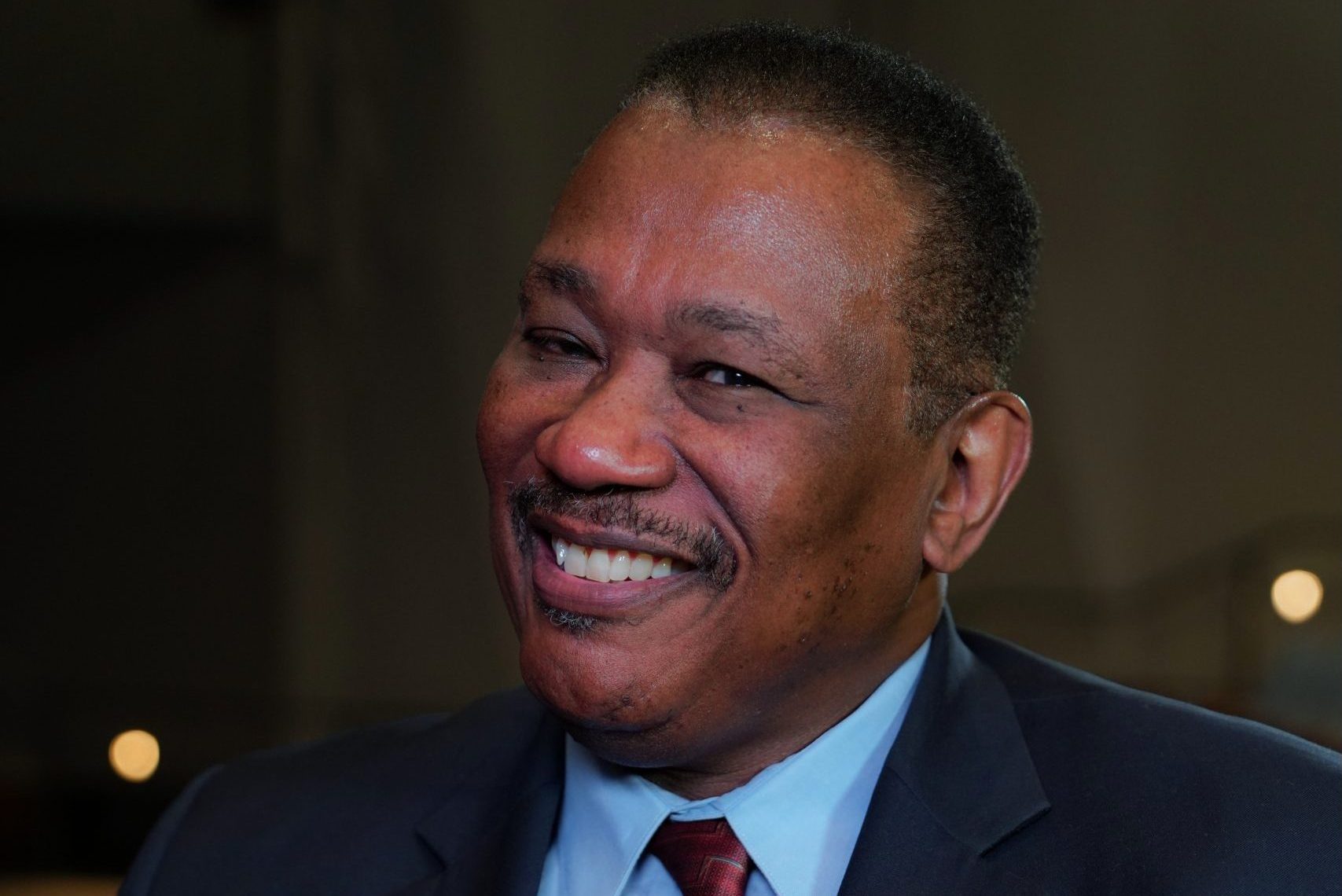 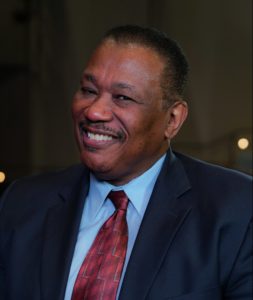 This May, the University of Michigan Women of Color in the Academy Project (WOCAP) presented its 9th Annual Shirley Verrett Award to Daniel Washington, Professor of Voice.

Professor Washington was recognized for his exemplary leadership and advocacy on behalf of diverse students and faculty artists at U-M. In addition, WOCAP celebrated his innovation and impact on advancing diversity and inclusion at U-M and beyond through his performances and service.

“It’s such an honor to be given this award, to be recognized for all the things that I’ve been able to do during my time at Michigan,” said Washington. “For my name to be used in the same breath as such an icon like Shirley Verrett and for WOCAP to honor me in this way is quite moving.”

An award-winning artist, teacher, mentor, scholar, and administrator, Washington is an expert on African-American classical music and spirituals, Porgy and Bess, and diversity in the arts. He graduated with an MM in vocal performance from Northwestern University and a BM from Furman University. Washington’s career has taken him to the world’s major opera houses and concert stages, seen him receive numerous awards for his artistry, and be a highly sought-after lecturer and mentor, with his students winning many prestigious vocal competitions.

“It’s the best thing in the world, having colleagues you respect letting you know you’ve done a good job and appreciating what you’ve done,” said Washington. “With my students, it was great to feel the warmth–even through the screen–of their feelings, the respect that they have for me, and the respect I have for them.”

Prof. Washington’s acceptance speech was preceded by a special introduction by recent graduate Maitri White (BM ‘21, voice), whom he introduced during her student speech at this year’s SMTD virtual commencement ceremony.

“Maitri is such a special young lady who I admire and feel very lucky to have taught her and have her in my studio for five years,” said Washington. “It was an honor for me to introduce her SMTD commencement speech, which she delivered with aplomb, and it was serendipitous that she introduced me for the Verrett Award. I could tell that what she was saying was heartfelt and sincere, which was incredibly gratifying for me.”

Being the recipient of this award was even more special to Washington because of his shared time teaching alongside Verrett at SMTD.

“I remember being incredibly intimidated having Ms. Verrett as a colleague! It was very difficult calling her Shirley at first! One of my favorite things about her was that she would spend so much time at opera rehearsals helping students, even if they weren’t part of her studio,” said Washington. “She gave flowers to students on opera opening nights which was wonderful and incredibly generous. She had a great sense of style and it was wonderful  to be around her,  feel her warmth and gracious presence.”

“This award and WOCAP are important on many levels,” said Washington. “I hope we continue to honor Shirley Verrett and all the faculty members, both junior and senior, who have done amazing things to mentor and help students find their way.” 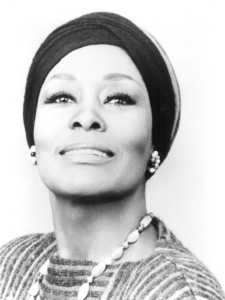 The Shirley Verrett Award was created in 2011 by the Office of the Senior Vice Provost in honor of the late Shirley Verrett, a teacher who “would have walked the world over for her students.” The award is administered by WOCAP at CEW+ and recognizes a faculty member whose teaching, performance, scholarship, or service supports the success of female students or faculty in the arts who come from diverse cultural and racial backgrounds.

Shirley Verrett was a James Earl Jones Distinguished University Professor of Voice at the School of Music, Theatre & Dance and an internationally acclaimed opera singer who was one of the pioneering leaders in the generation of black opera singers. She performed more than 40 roles all over the world during her four-decade career.