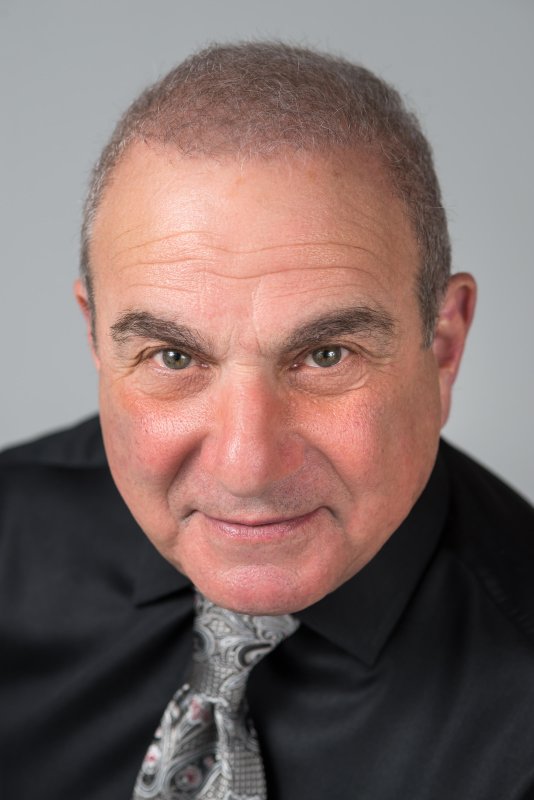 SMTD professor Martin Katz to explore the art of accompaniment

Dubbed the “dean of accompanists” by the Los Angeles Times, Martin Katz has spent more than 50 years collaborating with the world’s most celebrated soloists. 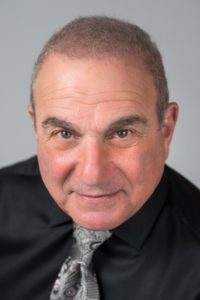 A master pianist, conductor and pedagogue, Katz has contributed to a changed perception of collaborators in the field, who “unlike the accompanist of a century ago, now occupy a valued and respected niche within the world of piano.”

In his upcoming Distinguished University Professor lecture, which will take place at 4 p.m. Friday at Rackham Auditorium, Katz will discuss and demonstrate the techniques that he practices and teaches as a renowned collaborative pianist.

“There’s so much to learn when you’re working with someone — we have to know different languages, anticipate what the next word will be, understand how the singer breathes, and what they’re afraid of,” Katz said. “We have to be really good with people and great at our craft because it is our job to make it possible for our partners to perform at their very best.”

And Katz would know. He has performed and recorded regularly with greats like Marilyn Horne, Frederica von Stade, Karita Mattila, Samuel Ramey, José Carreras, Kiri Te Kanawa, and Cecilia Bartoli, among others.

Through his presentation, he aims to make listeners more aware of what is going on at the piano during a performance.

“I’m hoping it will create the opportunity for the audience to appreciate and value the work which allows the singer to be his or her most expressive, most communicative,” Katz said.

Starting his piano studies at age 5, Katz went on to attend the University of Southern California, where he studied under Gwendolyn Koldofsky, who is considered a pioneer teacher in the field of accompanying.

He has called U-M home since 1984 and has served as the chair for the program in collaborative piano at SMTD for more than three decades.

He also is the author of a comprehensive guide to accompanying, “The Complete Collaborator,” published by Oxford University Press in 2009, which is widely regarded as the seminal textbook on the subject.

In recent years, conducting has been more of a focus for Katz.

His editions of Handel and Rossini operas have been presented by the Metropolitan, Houston Grand Opera and the National Arts Centre in Ottawa, and he has conducted several staged productions for the Michigan Opera Theatre, the Music Academy of the West and, most recently, San Francisco Opera’s prestigious Merola program.