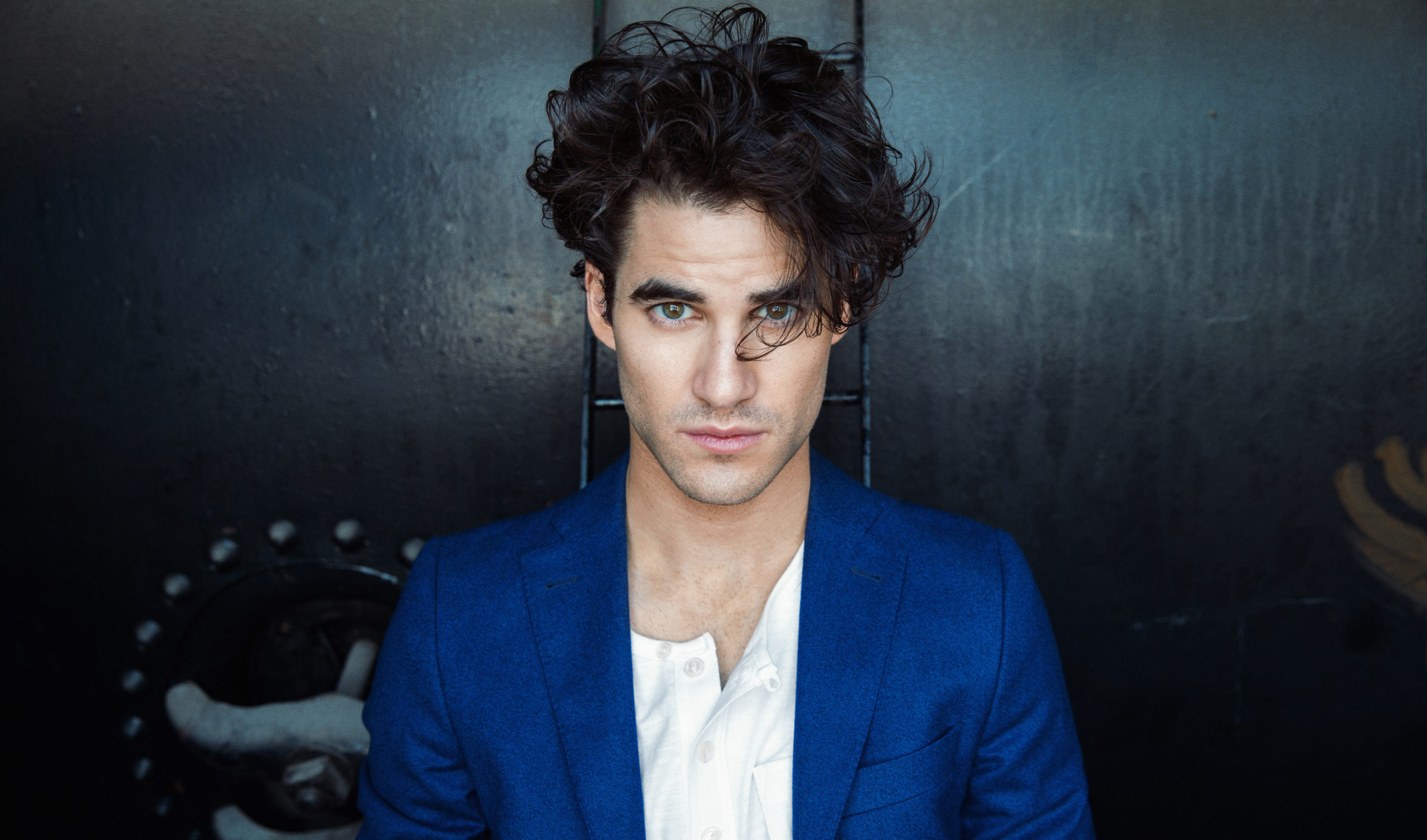 Darren Criss (BFA ’09, theatre performance) was nominated as Outstanding Lead Actor in a Limited Series or Movie for his role as Andrew Cunanan in The Assassination Of Gianni Versace: American Crime Story, which aired on FX Networks.

This is Criss’s first Primetime Emmy nomination. He won a Teen Choice Breakout Star Award for his role on FOX TV’s Glee in 2011, and has twice been named “Favorite Replacement” by Broadway.com for his lead replacement roles in the Broadway musicals How to Succeed in Business Without Really Trying and Hedwig and the Angry Inch.

Pasek and Paul (BFA ’06, musical theatre) were nominated for Outstanding Music and Lyrics for their score and lyrics to A Christmas Story Live, which aired on FOX. Should Pasek and Paul win the Emmy, they will become the youngest artists to ever become “EGOTs”—winners of Emmy, Grammy, Oscar, and Tony Awards—and will share that distinction with just 12 other individuals, including composers Richard Rodgers, Marvin Hamlisch, Jonathan Tunick, and Robert Lopez. 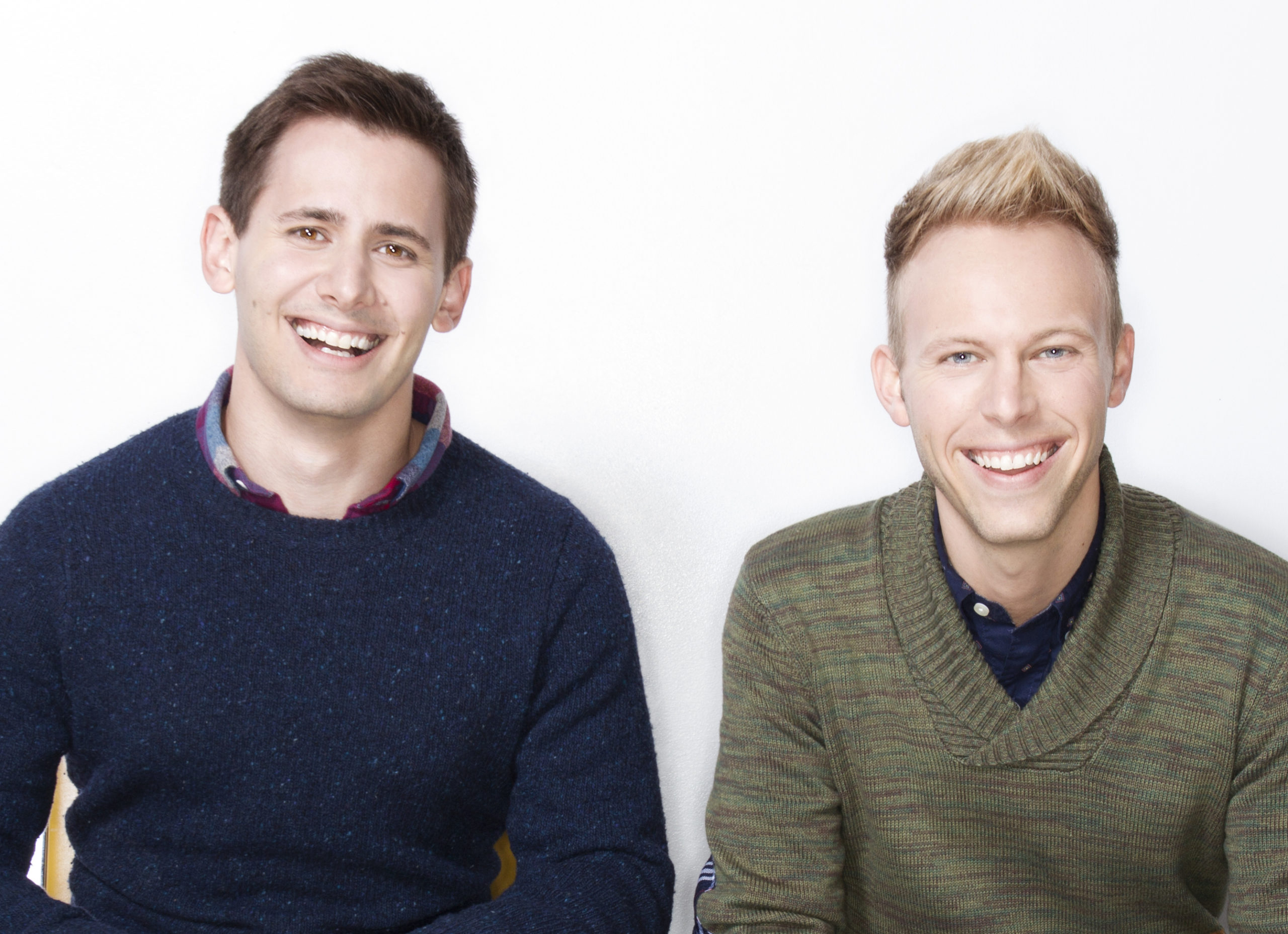 The songwriting duo won the 2017 Tony Award for Best Original Score for the Broadway musical Dear Evan Hansen, which also earned them a 2018 Grammy Award for Best Musical Theatre Album. The Academy Award was for “City of Stars,” from La La Land, which was named “Best Original Song” in 2017; the song also won the Golden Globe in the same category.

Christina Reynolds (BFA ’03, theatre performance) is nominated for the Creative Arts Emmy as a producer for Shark Tank, for Outstanding Structured Reality Program. She joined Shark Tank as an associate producer in 2012 and had been a field producer for more than a year. She has worked in production on a number of other television shows, as well, including Bridezilla, Finding Big Foot, America’s Next Top Model, Destination Truth, and HGTV Showdown.

The 70th Annual Emmy Awards will be presented live on NBC-TV on Monday, September 17 at 8 p.m.