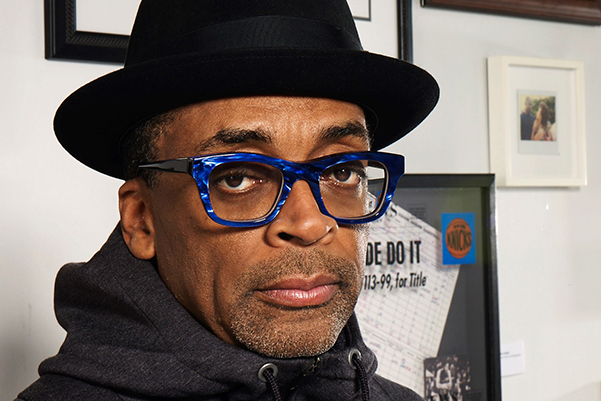 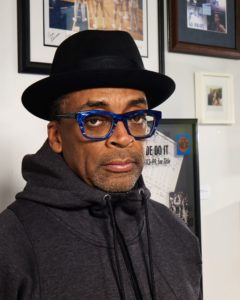 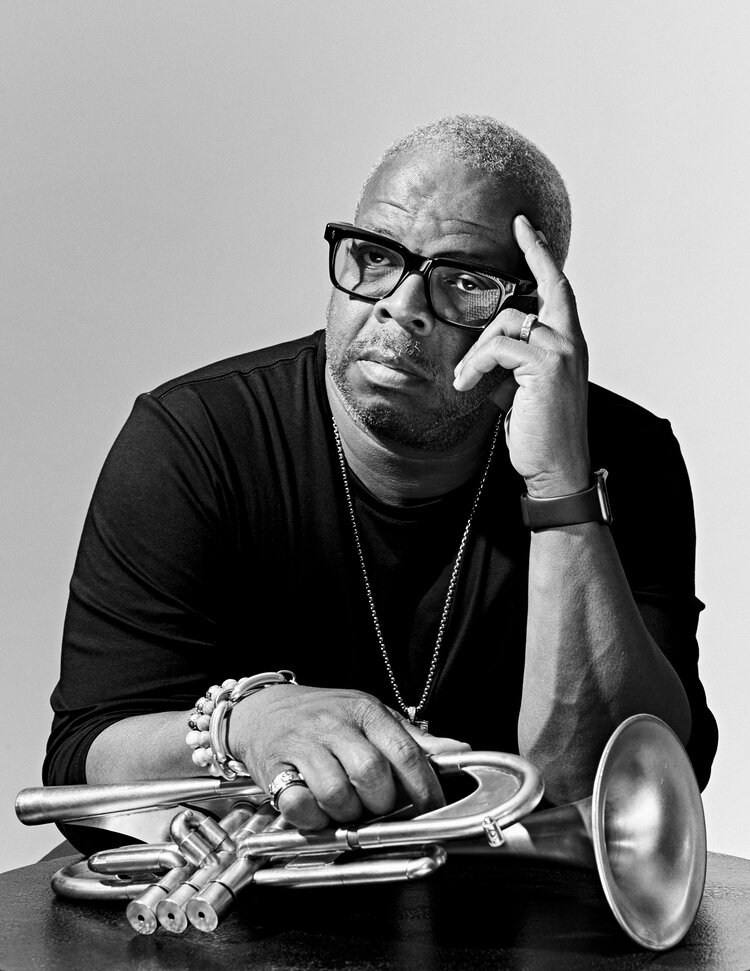 Spike Lee is an award-winning writer, director, actor, producer and author who revolutionized the role of Black talent in cinema. Widely regarded as a premiere filmmaker, Lee is a forerunner in the “do it yourself” school of independent film. Lee received an honorary degree from U-M in 2011.

Terence Blanchard is a jazz trumpeter, composer and music educator. He is a frequent collaborator with Spike Lee. He is nominated for a 2021 Academy Award for the score from “Da 5 Bloods.” Blanchard holds an endowed chair with the Detroit Symphony.

“You get to a certain age when you ask, ‘Who’s going to stand up and speak out for us?’ Then you look around and realize that the James Baldwins, Muhammad Alis and Dr. Kings are no longer here…and begin to understand that it falls on you. I’m not trying to say I’m here to try to correct the whole thing, I’m just trying to speak the truth,” says Blanchard.

“Creating Social Change Through Film and Music: Do the Right Thing!” will take place on Wednesday, April 7 2021, 4-5:30 p.m., EDT. The lecture is free and open to the public. Join us at ssw.umich.edu/r/spikelee

For 100 years, the University of Michigan School of Social Work has made an impact educating the next generation of social work leaders, advancing social justice and creating progressive change. Since 1921, Michigan Social Work has been deeply committed to addressing the most crucial issues facing our society including structural racism, social justice and economic inequality.

This series brings prominent experts and advocates from multiple disciplines — including social sciences, science, humanities and the arts — to the University of Michigan to address pressing social justice issues. The lecture series was established by a generous gift from Neil and Annemarie Hawkins.