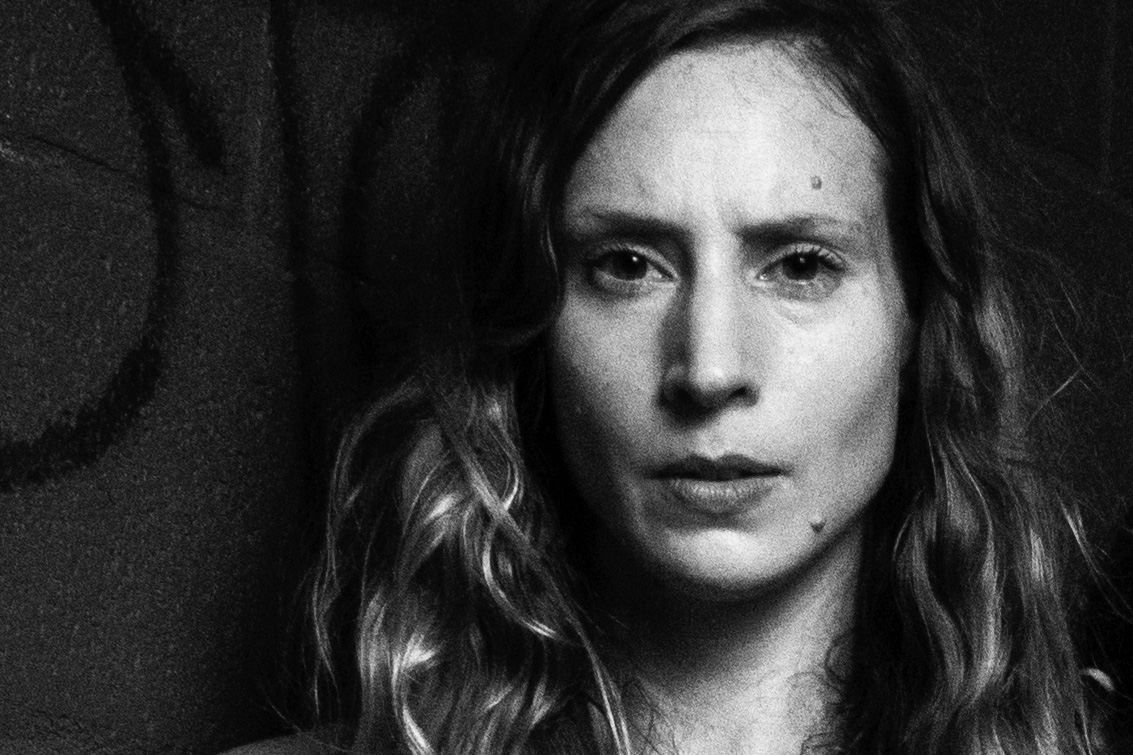 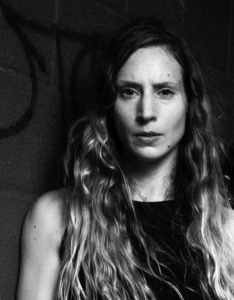 Shannon Gillen joins the School of Music, Theatre & Dance as an Associate Professor of Dance in Fall 2020.

Of the appointment, Gillen said: “I am thrilled to bring my passion for radical storytelling and dance-making, for building community through physical practice and collaborative research, and for expanding the cultural vitality of physical dance theater to the University of Michigan and SMTD.”

One of New York City’s most sought after choreographers, Gillen is the founder and artistic director of the visionary dance company VIM VIGOR. Through a prolific body of work that galvanizes the body’s potential to express intellectual and emotional concepts, Gillen has pioneered a recognizable artistic language that possesses heroic physicality, electric emotional life, and cinematic imagery that illuminates and heightens the narrative imagination. She was recently championed by Deborah Jowitt as ‘vastly gifted’ and VOGUE Magazine called her work ‘mesmerizing.’

“I am pleased to welcome Shannon Gillen to the SMTD Faculty,” said Dean David Gier. “Shannon is a well-established presence in the dance world, with extensive professional experience as dancer, choreographer, and artistic director, and a commitment to educating the next generation of performing artists. Shannon will be a dynamic addition to the Department of Dance.”

Gillen has had an extensive career as a dancer and choreographer in NYC and Europe. She danced with the Johannes Wieland Company at the Staatstheater Kassel, Germany as a full time company member, where she danced in 56 international performances and was singled out in the press for being ‘in top form, a feat of strength’ (HNA, German News). While dancing in Germany, Gillen burst into the choreographic scene receiving 3rd Prize at the International Solo-Tanz Competition in Stuttgart, and commissions at the Mainfranken Theater Würzburg and the TIF Theater in Kassel. She was also selected as a THINK BIG choreographer in residence with the Staatsoper in Hannover, creating a piece that premiered at the TANZ Theater International Festival.

Upon returning to the States, Shannon founded VIM VIGOR as the home for her collaborative choreographic and educational endeavors. Her creations with VIM live in the electric space between theater and contemporary dance, depicting worlds where human behavior scales from small private gestures to extreme physicality. She has been commissioned across the USA, Canada, Central America, South America and Europe. Recent commissions include new work for Benjamin Millepied’s L.A. Dance Project, the b12 Festival in Berlin, DANCEworks at the Lobero Theatre, Gibney Dance Company, Boston Dance Theater, de Danseurs in NL, and as the recipient of the International Commissioning Project for Hubbard Street 2; notable festivals and venues where her work has been seen include Springboard Danse Montreal, Prisma Festival in Panama, Judson Church, NYLA, PULSE Art Fair/Art Basel, Bryant Park, NYC’s River to River Festival, The Joyce, and Jacob’s Pillow. Additional projects include choreography and art direction for fashion label PHELAN/NY Fashion Week.

In 2018, Shannon was a choreographer-in-residence at the Lewis Center for the Arts at Princeton. And in 2019/2020 her work premiered at the ICA in Boston, UNCSA, Rutgers University, and with Arts Umbrella in Vancouver and in the Hague in the NL. In 2021, she will develop a new work for the Over het lj Festival in the Netherlands with de Dansers, begin research on a new creation for VIM VIGOR, and will return with VIM as a principal company at Springboard Danse in Montreal.

Gillen graduated from The Juilliard School with her BFA in 2003 and from New York University’s Tisch School of the Arts in 2013, where she was awarded a full fellowship to obtain her MFA. Dedicated to the advancement of movement based education, Gillen is a leading contemporary dance teacher with a large following of dancers in both the professional and higher education arenas. She has held faculty teaching positions at SUNY Purchase College and Princeton University, and she is a regular guest teaching artist at The Juilliard School, The Hartt School, and New York University’s Tisch School of the Arts. Gillen also established a new platform for dance theater education in NYC with VIM VIGOR, as well as ongoing classes, workshops, and intensives.