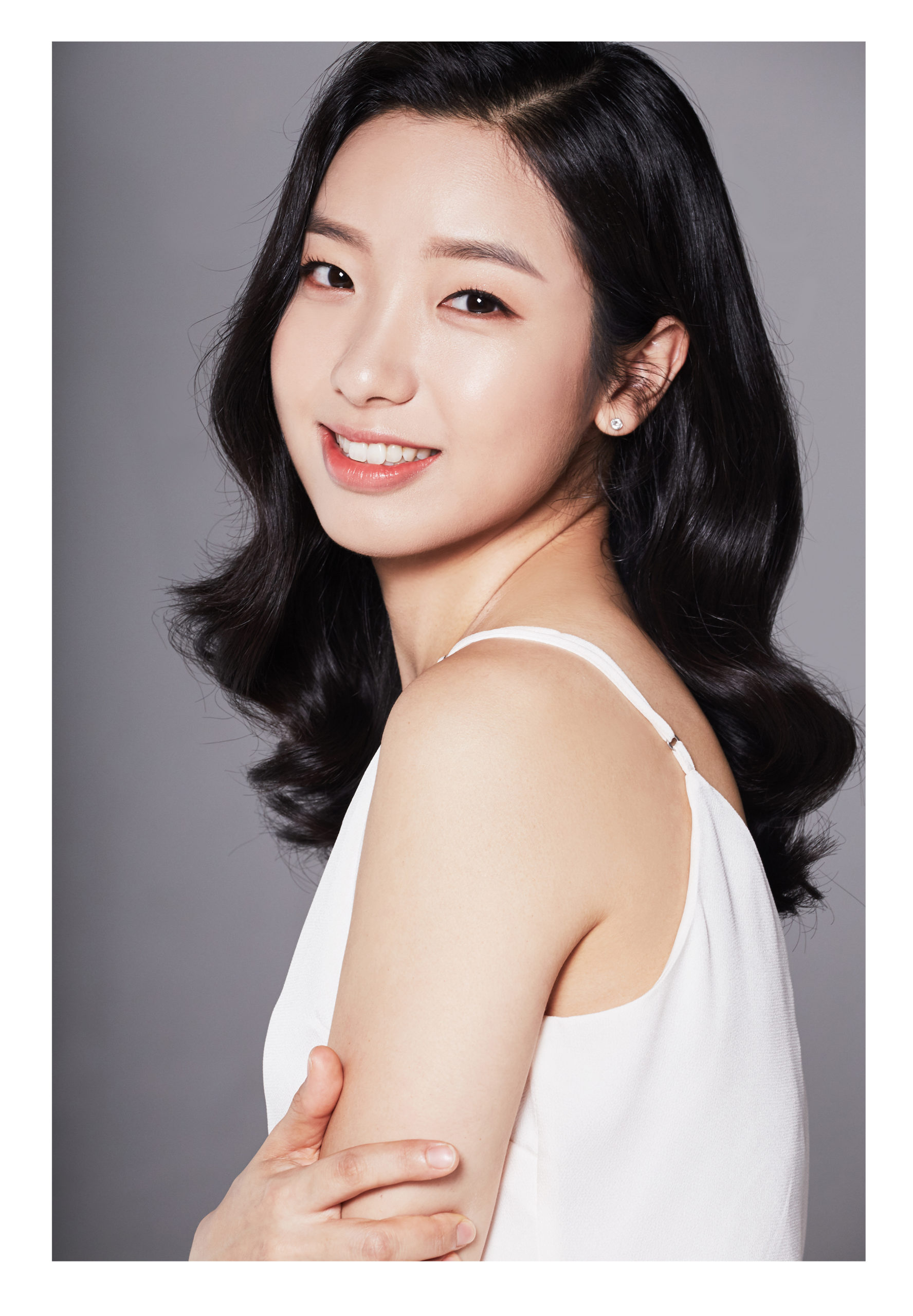 The Department of Piano’s Ji-Hyang Gwak, a DMA student in performance studying under Professor Christopher Harding, was awarded the Grand Prix of the 2nd Sicily International Piano Competition, held in Catania, Sicily, in January 2020.

The grand prize includes a series of five concerts in Italy over the course of the coming summer. Gwak performed a large program consisting of the music of Beethoven, Chopin, Ravel, and Carl Vine. In addition to the Grand Prix award in Sicily, Gwak was also named the $10,000 Grand Prize winner in the Highpoint University International Piano Competition in September 2019.