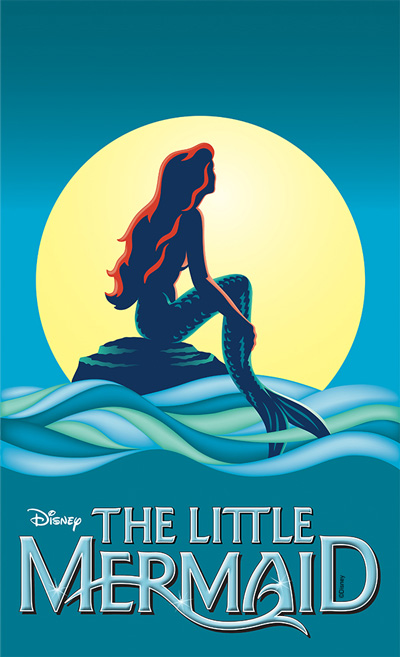 Fathoms below, a curious young mermaid named Ariel wants to experience life on land. Forbidden contact with humans by her father King Triton, Ariel contents herself by collecting artifacts that have fallen from ships and watching from afar. Spying a royal ship, Ariel rises to the surface in time to save Prince Eric when he falls overboard in a storm. Immediately smitten, she yearns to defy her father to be with Eric. Enter her Aunt Ursula, the sea witch who is willing to help for her own nefarious means. In exchange for Ariel’s voice, Ursula will grant Ariel legs for 72-hours to earn true love’s kiss. Meanwhile, Eric is searching for the girl with the beautiful voice who saved him. Accompanied by Triton’s right hand man, the lobster Sebastian, Ariel sets off to win her man. As the two youngsters get to know each other, will their love be able to transcend the obstacles set in their path in time?

Based on Hans Christian Andersen’s beloved fable and the hit 1989 Disney film, A Little Mermaid arrived on Broadway in 2008. The musical includes all the fabulous music from the film by eight-time Academy Award-winning composer Alan Menken and lyrics by the late Howard Ashman, including “Part of Your World,” “Under the Sea,” and “Kiss the Girl.” The stage adaptation features a book by Pulitzer Prize-winning playwright Doug Wright (I Am My Own Wife) and ten additional songs by Menken and lyricist Glenn Slater. Filled with clever lyrics, unforgettable music, and colorful imagery, A Little Mermaid is an enchanting tale for everyone who yearns to follow their heart. 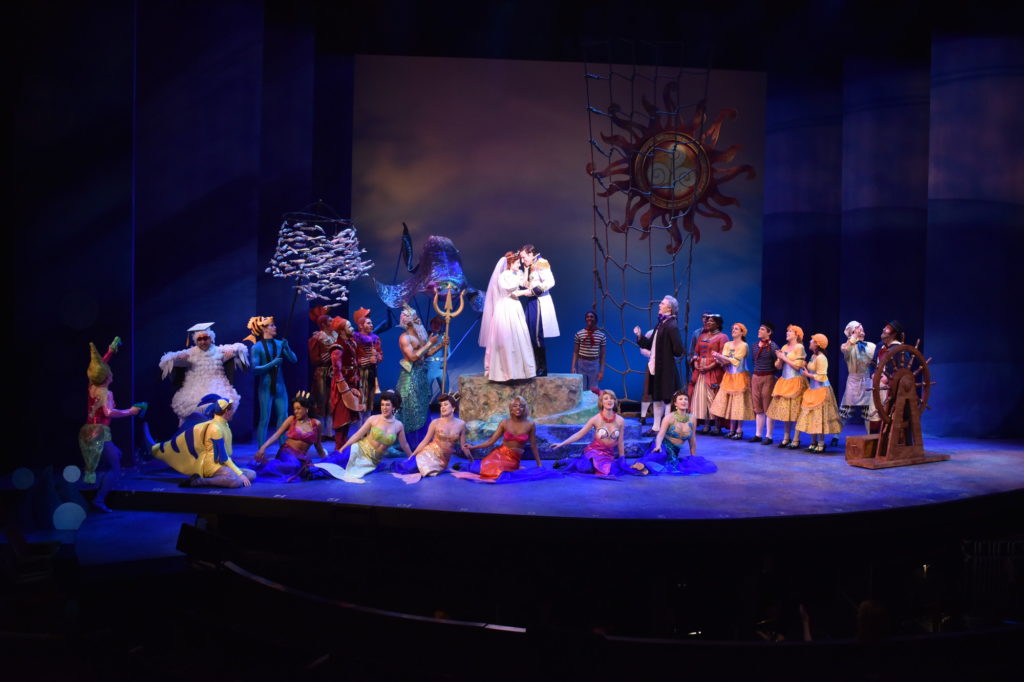