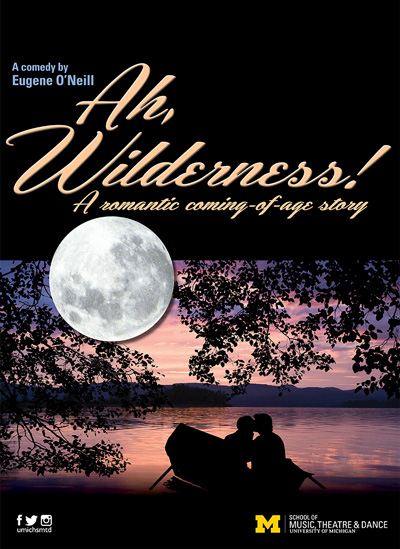 a comedy by Eugene O’Neill

On the cusp of his 17th birthday on the fourth of July 1906, Richard Miller envisions himself as a man of the world. Swept up by the highly realistic literature of European authors, he has been sending ardent love letters to his girlfriend Muriel. When Muriel’s father discovers the ‘scandalous’ writing, he forbids their relationship, devastating the young man. In a gesture of defiance, Richard trails along on a ‘double date’ to a bar with his older brother’s college roommate, which unknown to him involves meeting up with some prostitutes. Full of youthful rebellion and tormented by the first pangs of love, Richard faces his first big challenges along his path to maturity.

One of the greatest playwrights of the 20th century and already a three-time Pulitzer Prize-winner, Eugene O’Neill penned Ah, Wilderness! during a short few weeks in 1932. First produced at the Guild Theatre in New York City in October 1933, comedy was a departure for O’Neill. The playwright called it “new ground…a nostalgic comedy for the ancient days when youth was young, and the right was right, and life was a wicked opportunity.” Often called a comedy of recollection for the boyhood that O’Neill wished to have had, Ah, Wilderness! is a gentle coming of age story that makes us yearn for idealized childhood and simpler times. 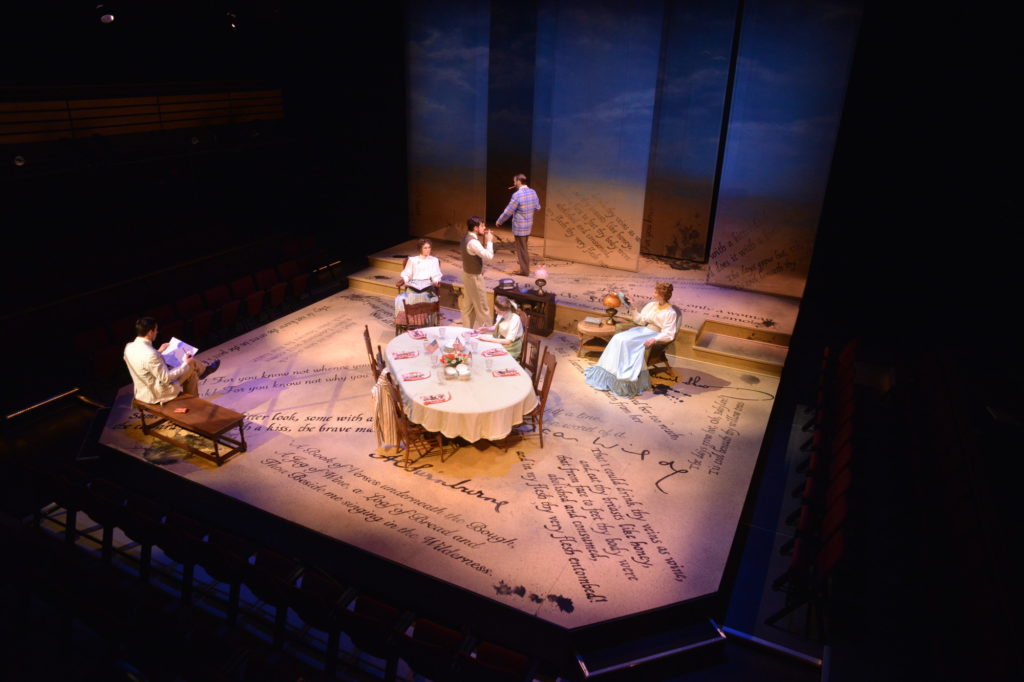