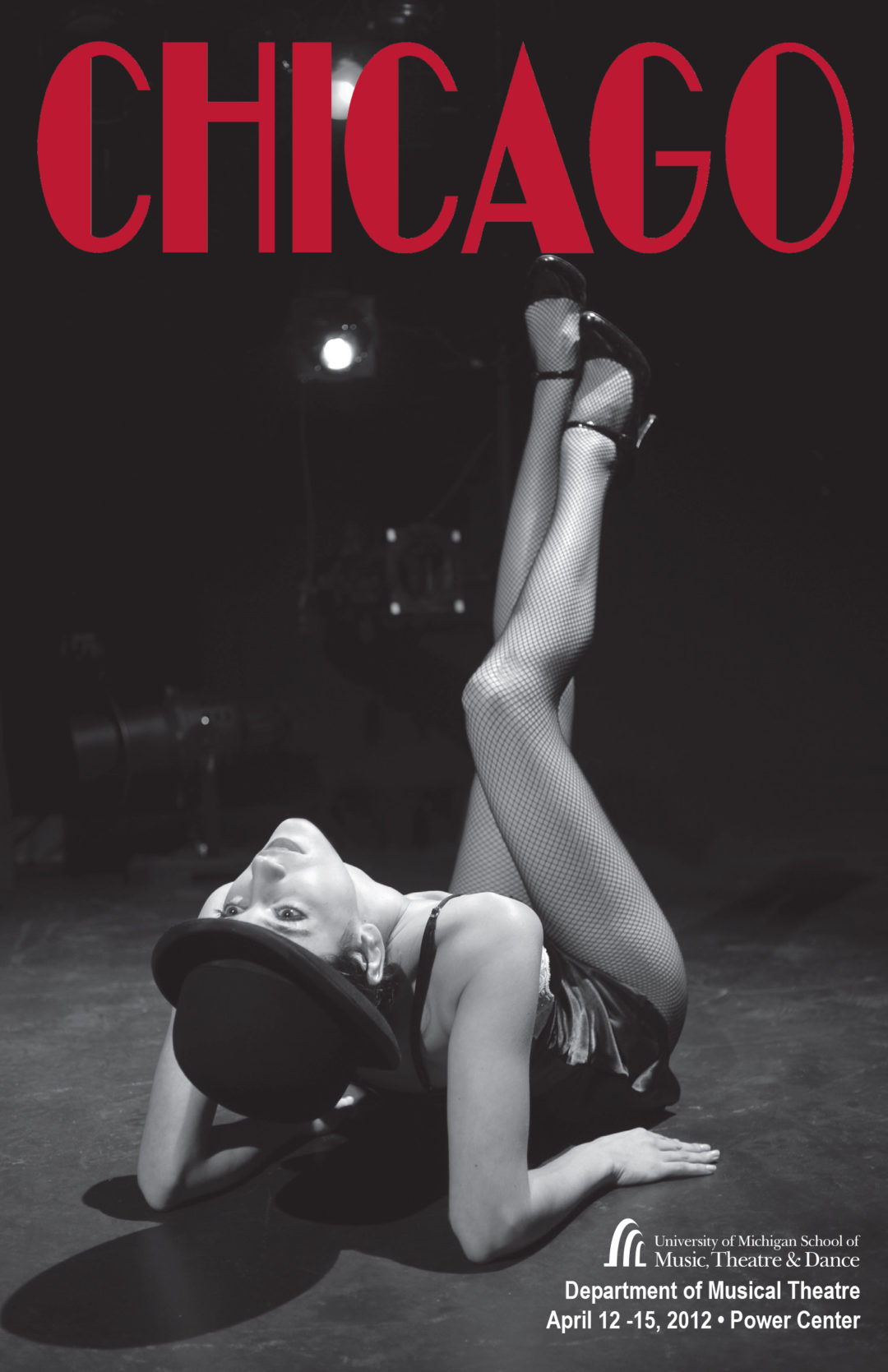 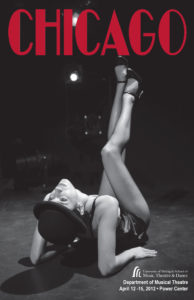 The Story: Based on a 1926 play that chronicled actual events during the decadence of the Roaring Twenties, Chicago is the tale of chorus girl Roxie Hart who murders her lover, sets up her husband, and manipulates her way into stardom with the assistance of a slick criminal lawyer who transforms her crime into sensational headlines. Roxie vies with her rival cellmate and fellow murderess Velma Kelly to become the darlings of the media and stage sensations.

Background: Premiering on Broadway in 1975, Chicago garnered ten Tony Award-nominations. However, it was the 1996 revival that really gave the musical its legs – winning six Tony’s and five Drama Desk Awards. In March 2011, already the longest running revival on Broadway, the show became the fifth longest running production in Broadway history, having played for over 5,960 performances. Kander and Ebb’s score features some of their best-known songs, including “All That Jazz,” “Mr. Cellophane,” “Cell Block Tango,” and “Razzle Dazzle.” Full of murderous mayhem, sharp-edged satire about our society’s fascination with criminal celebrities, and stylized dance, Chicago is so entertaining that it is almost criminal. 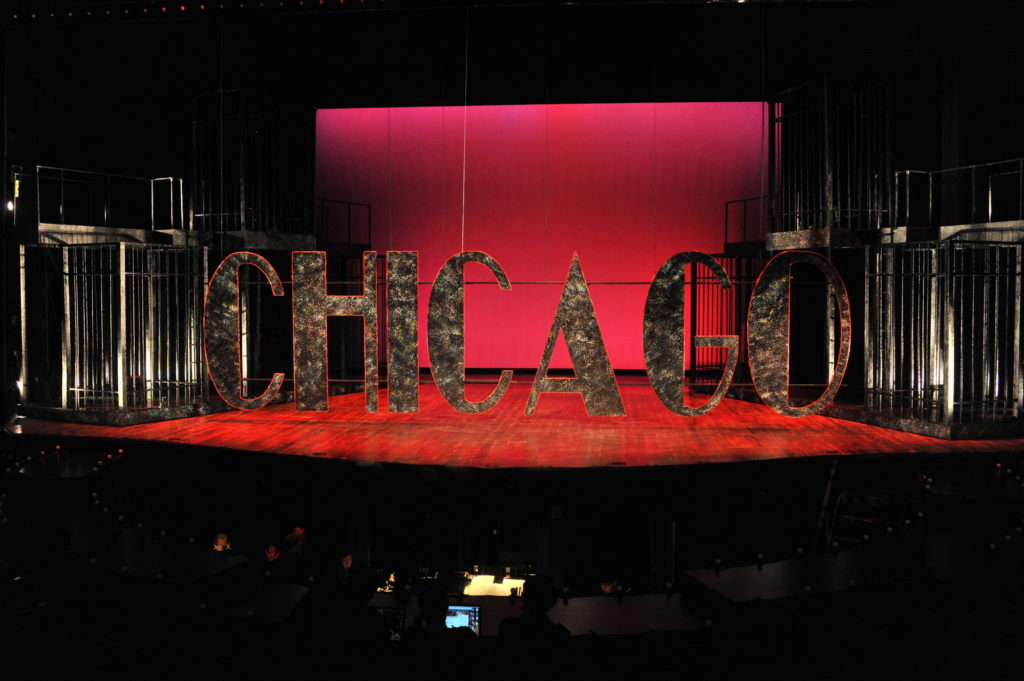