The Burial at Thebes 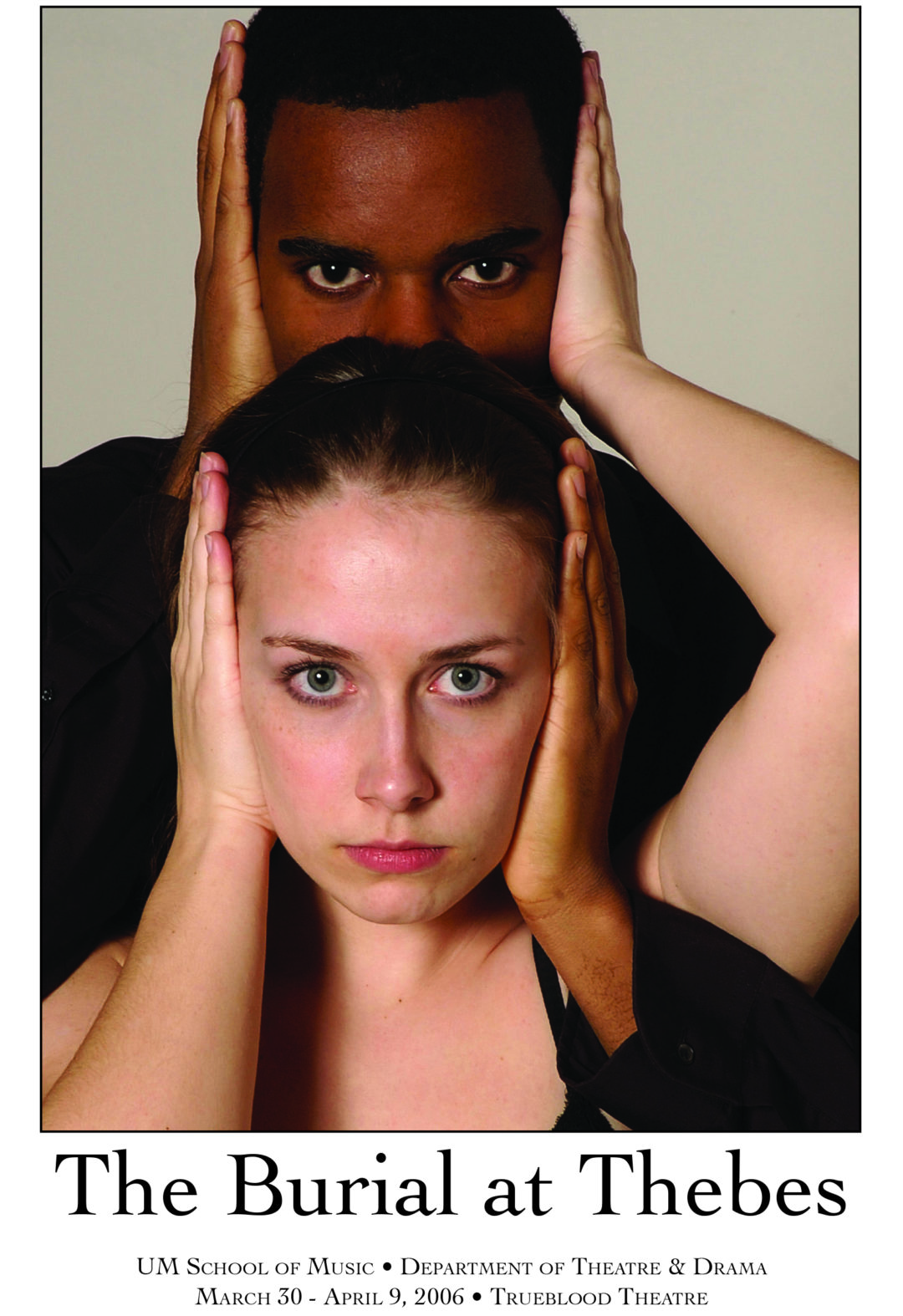 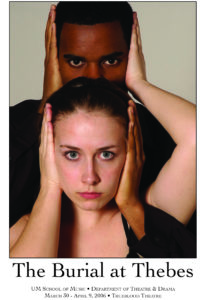 The Burial at Thebes

A version of Sophocles’ Antigone
By Seamus Heaney

“Whoever is not for us is against us.” The sequel to the tragic tale of Oedipus, Antigone dramatizes the elemental question between private loyalties and a citizen’s responsibility to the state as depicted by the conflict between Antigone, Oedipus’ daughter, and Creon, the King of Thebes. Creon has forbidden a proper burial to Oedipus’s son Polynices, whom he has decreed a traitor. Antigone openly disobeys Creon’s command in order to honor the traditions of her ancestors by burying her brother. Ignoring the opinion of his confidants, Creon persists in his harsh punishment of Antigone until it is too late to avert personal and state tragedy.

Seamus Heaney’s powerful new version of Antigone was commissioned as part of the centenary celebration of the Abbey Theatre in Ireland. As written by the Nobel Laureate Poet, The Burial at Thebes “takes Sophocles’ dense, concentrated poetry and decants it into a beautifully transparent contemporary idiom” (The Irish Times). Featuring striking versions of the choruses along with vivid text, The Burial at Thebes is a timeless commentary on the corrupting influence of power.

Three years after the US invasion of Iraq, with the renewal of the Patriot Act and the continuation of the administration’s public relations campaign in support of its actions, this is a ripe time to consider the questions posed by Sophocles’ Antigone. This version by Seamus Heaney, indeed, would not have been written without the stimuli of the words and actions of the current President.

However Heaney says, “I didn’t want the production to end up as just another opportunistic commentary on the Iraq adventure, and that was why I changed the title. I called my version The Burial at Thebes partly because “burial” signals immediately to a new audience what the central concern of the play is going to be: a contest involving the rights of the dead and the laws of the land. It still recalls to us our destiny as members of a mortal species and reminds us, however subliminally, of the need to acknowledge and allow the essential dignity of every human creature. It implies respect for the coffin, wherever it is being carried, whatever flag is draped over it, whatever community is crying out alongside it.”

The only significant change I have introduced is the changing of the chorus from a group of Theban elders to a group of blue- and white-collar workers. I did not want the words of the chorus to be obscured by attempts to age our young actors. And I believe in this day and age often the old are not the only ones willing to speak truth to power.