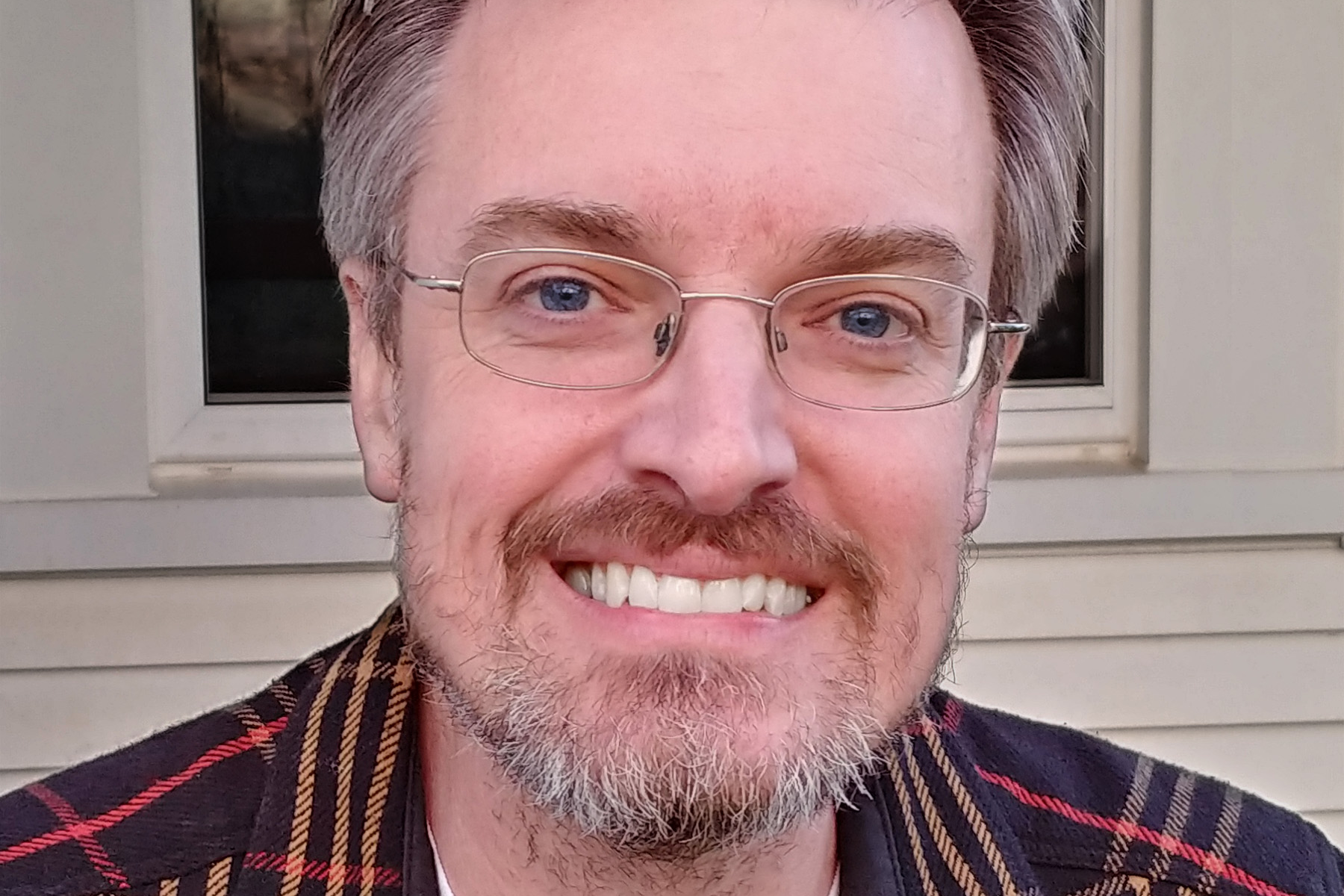 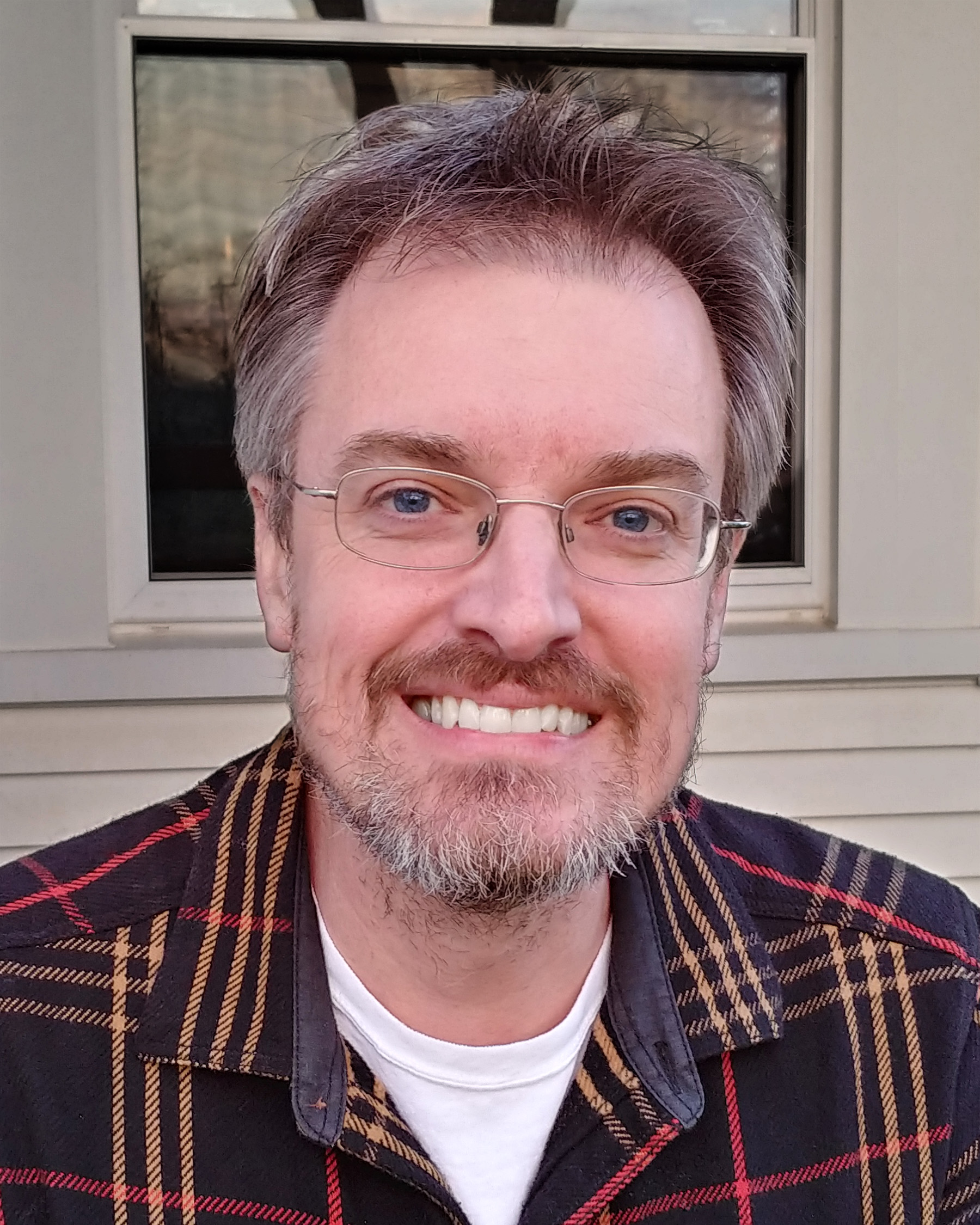 “I’m thrilled to become a member of the University of Michigan’s School of Music, Theatre, & Dance faculty. To be able to collaborate with so many world class artists and educators is a dream come true,” said Judge. “University of Michigan students are second to none, and with them, and the amazing University Productions staff, I look forward to creating transformative, inspirational theater for years to come.”

Judge’s credits include the scenery for the Broadway production of Irena’s Vow  at the Walter Kerr Theatre as well as many other shows in New York City. Among these are Laugh It up, Stare It Down at the Cherry Lane Theatre; Anthem at the Baryshnikov Arts Center; Lovesick, The Revival, and FUBAR with Project Y; and Frankenstein at 37 ARTS. Regionally he has worked at the Cincinnati Playhouse in the Park, La Jolla Playhouse, Delaware Theater Company, and Dorset Theatre Festival. He designed the scenery for Grammy Award-winner Esperanza Spalding’s 2016 international tour.

“After he spent two years as a visiting faculty member, we are thrilled Kevin is able to join us as a full-time member of the department,” shared Christianne Myers, interim chair of the Department of Theatre & Drama. “His scenic design credits span Broadway, off-Broadway, major regional theatres, fringe festivals, and a growing list of highly visible work in television and streaming services. Our students are lucky to have him as a teacher and mentor, and we are lucky to have his work represented on our stages in the years to come.”

In addition to his theatre designs, Judge has also been a set designer on over 100 episodes of television, working on shows such as The Whitehouse Plumbers (HBO), For Life (ABC), Manifest (NBC), Jessica Jones (Netflix), Blindspot (NBC), The Americans (FX), and Master of None (Netflix). He was also the associate designer on over 40 theatre productions with Alexander Dodge, including the Tony Award-nominated designs for A Gentleman’s Guide to Love and Murder and Present Laughter.

Judge is an alumnus of SMTD, receiving his BFA in design & production, and he received his MFA from the University of California, San Diego.