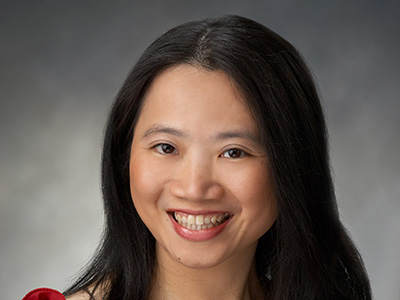 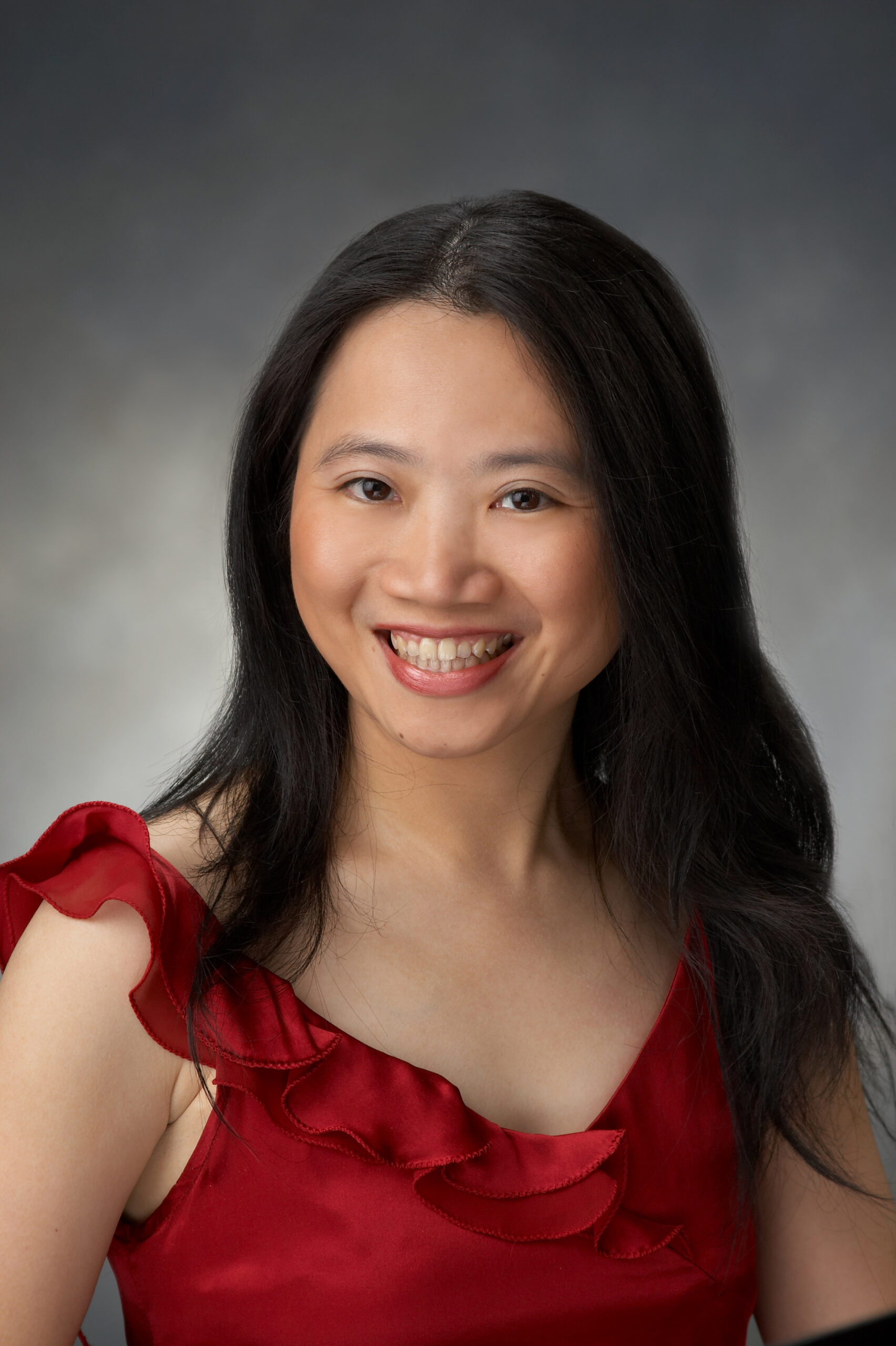 The University of Michigan School of Music, Theatre & Dance has announced that Professor Amy I-Lin Cheng will join the faculty as assistant professor in the Department of Piano. Cheng began at SMTD as a lecturer in piano in 2012, teaching studio piano and coaching chamber music.

“Professor Amy Cheng is the perfect person to be spearheading our piano chamber music activities and future vision,” said Christopher Harding, chair of the piano department. “A brilliant performer herself and a marvelous coach, her student ensembles have consistently placed high in national chamber music competitions and brought glory to themselves, the piano department, and the School of Music, Theatre and Dance. I am looking forward to an ever-more successful and meaningful expansion of our piano chamber music, in addition to her wonderful presence as a colleague and crucial member of our department.”

Cheng has appeared on concert stages throughout the United States and in Germany, Switzerland, Denmark, and Taiwan, and she has presented recitals at venues such as the Isabella Stewart Gardner Museum, Merkin Concert Hall in New York City, Weill Recital Hall in Carnegie Hall, and National Concert Hall in Taipei. She has appeared as a concerto soloist with numerous orchestras in the United States and elsewhere. In 2015, Cheng gave the North American premiere of the Kaprálová Piano Concerto at Hill Auditorium in Ann Arbor as part of the week-long Kaprálová Festival hosted by SMTD. Her recording of the Kaprálová piano concert was released in summer 2021 on the Naxos label.

A dedicated chamber musician, Cheng is the co-artistic director of the Brightmusic Society of Oklahoma in Oklahoma City, a nonprofit organization commissioning and presenting chamber music concerts since 2003. She performs as part of Duo Clarion (with her husband, Chad Burrow, associate professor of clarinet at SMTD) and as part of Trio Solari (with Burrow and violinist Sean Yung-Hsiang Wang). Cheng has toured as a guest pianist with the American Chamber Players and America’s Dream Chamber Artists, and she performs frequently on the Detroit Chamber Wind and Strings concert series and Michigan Chamber Players Series at U-M. She has appeared at chamber music festivals throughout the United States and internationally.

Cheng is an experienced educator who has given piano and chamber music master classes across the United States and in Brazil, Taiwan, and Germany. Her university students have been awarded top prizes in Music Teachers National Association (MTNA) chamber music competitions and in solo and concerto competitions, and many of her former students hold academic appointments. Committed to the piano education of the younger generation, Cheng maintains a studio of private students in Ann Arbor.

“I am grateful for the invitation to join the SMTD faculty in a full-time capacity as an assistant professor this fall,” Cheng shared. “I have found SMTD to be a vibrant and supportive community, and I look forward to continuing my musical journey with SMTD’s extraordinary faculty, staff, and students.”