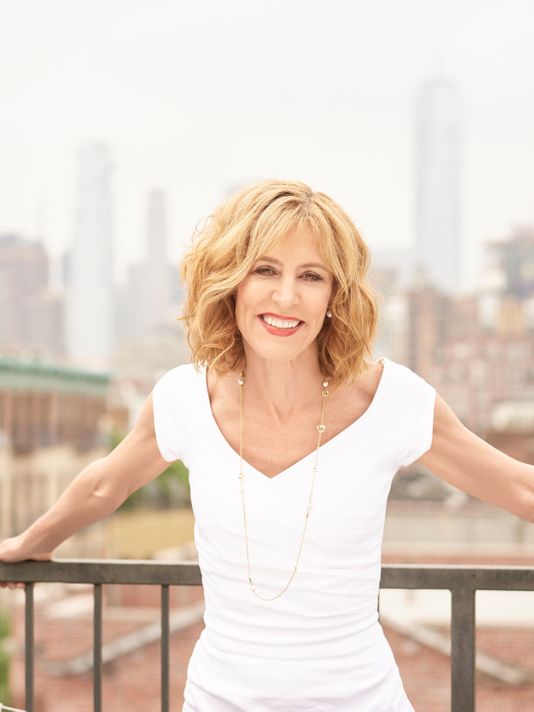 Actress and alumna Christine Lahti will be SMTD’s commencement speaker 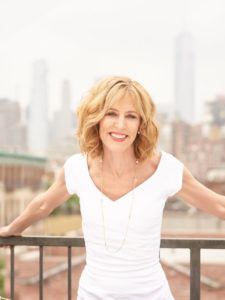 Christine Lahti (BA ’72, theatre), a renowned actress of stage and screen, will be our featured speaker for the School of Music, Theatre & Dance Commencement Ceremony on Friday, May 3, 2019, in Hill Auditorium. The doors at Hill open at 3:15 pm and the ceremony will begin promptly at 4:00 pm. No tickets are necessary.  A livestream will be available on SMTD’s website at smtd.umich.edu/graduation.

Lahti has been making waves in the film industry for four decades after her initial breakthrough role in …And Justice for All with Al Pacino in 1979. Just five years later, she received her first Academy Award nomination for “Best Supporting Actress” in Swing Shift. She subsequently won an Oscar for “Best Live Action Short Film” for directing Lieberman in Love, in which she also starred. She made her feature-length directorial debut with the film My First Mister, starring Leelee Sobieski and Albert Brooks.

Lahti won Golden Globe and Emmy Awards in 1998 for her fourth and final season on the television series Chicago Hope. She has also had prominent recurring roles in Jack & Bobby, Law and Order: Special Victims Unit, Hawaii Five-O, and The Blacklist.

While maintaining a successful film and television career, Lahti has developed a noteworthy career on the stage. She made her Broadway debut in 1980 in Loose Ends, directed by Alan Schneider. Later, she starred in Wendy Wasserstein’s seriocomic play The Heidi Chronicles and the Tony Award–winning God of Carnage by Yasmin Reza. Most recently, Off-Broadway, she portrayed her friend and mentor Gloria Steinem in Gloria: A Life. In addition to recounting Steinem’s many accomplishments, the play featured a unique participatory section in which audience members were encouraged to share their own experiences with feminism over the last 50 years.

Lahti herself has been a feminist activist since her days at U-M. “Those four years at university changed my life and turned me into an advocate for women,” Lahti told New York Lifestyle Magazine. She is a board member of Equality Now, which advocates against the global epidemic of sex slavery and violence against women, and serves on the advisory board for the Equal Rights Amendment Coalition. She recently charted her evolution as a feminist in her memoir True Stories From an Unreliable Witness (2018), which also tackles the difficulties she faces as a middle-aged woman in Hollywood. Eager to create her own opportunities, she hopes to turn the book into a one-woman show and is also developing a half-hour dramedy series.